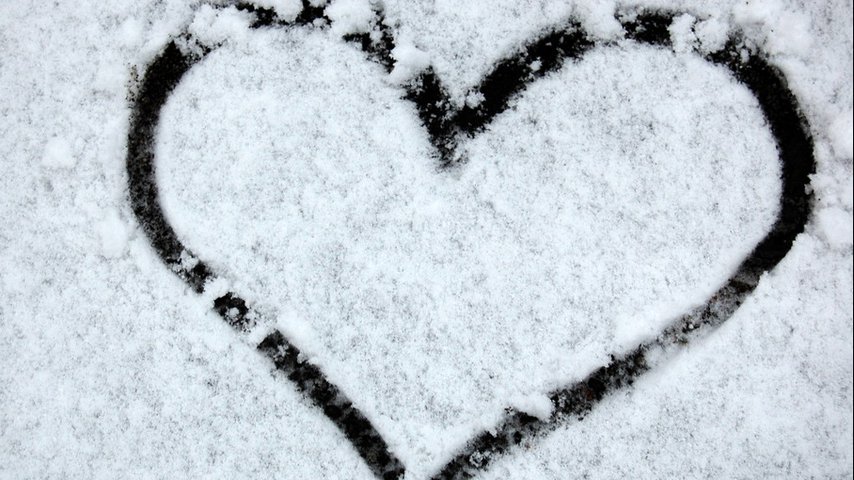 to our very own Emily Tidwell. NSxTMZ all up in your face! Happy Valentines Day to all! 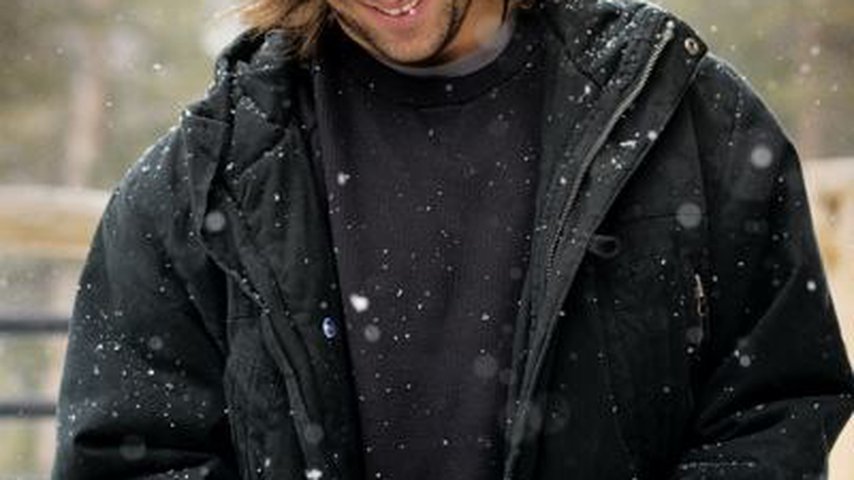 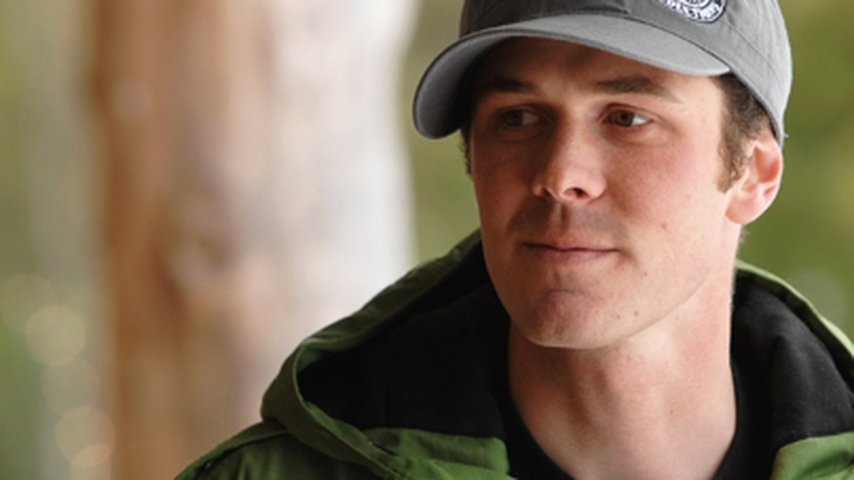 The world of skiing suffered yet another tragic loss today, as a true inspiration, innovator and icon of our sport, CR Johnson, passed away while skiing at his home mountain of Squaw Valley, California. He was 26. 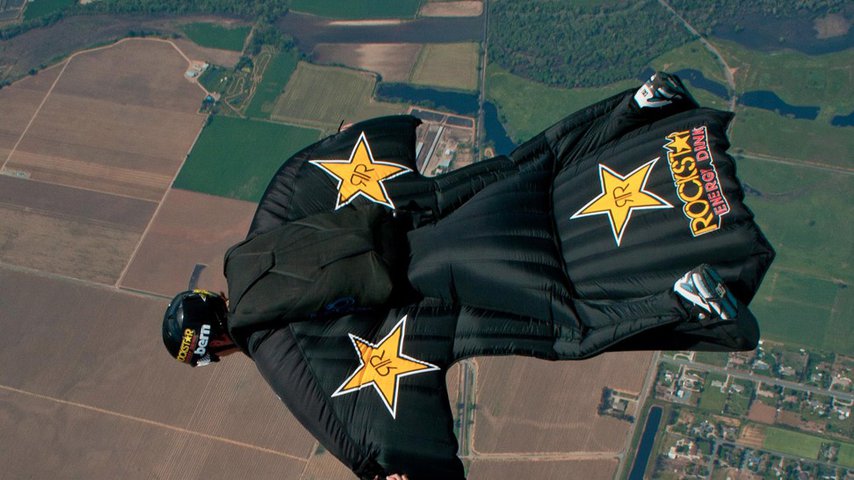 Longtime professional skier and basejumper Erik Roner has passed away in a stunt accident. Our hearts go out to those close to him. 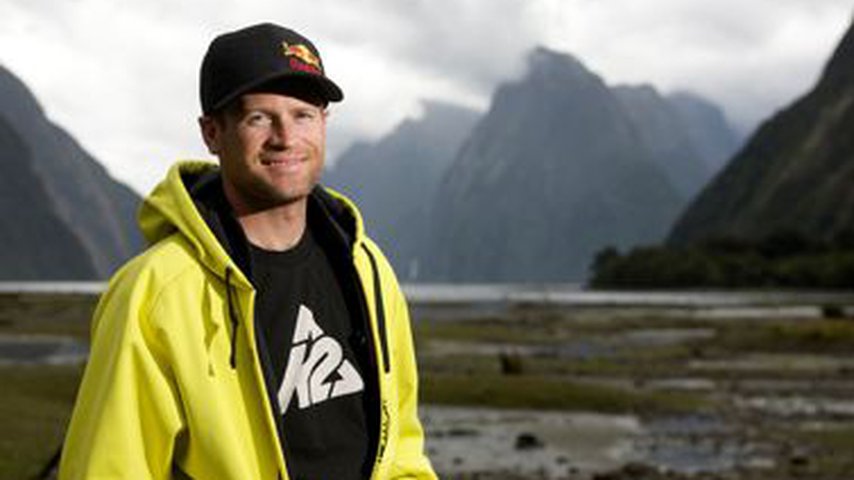 Legendary skier, base jumper, friend, father, husband, hero and all-around amazing human being Shane McConkey was killed earlier today in a base jumping accident in Italy. 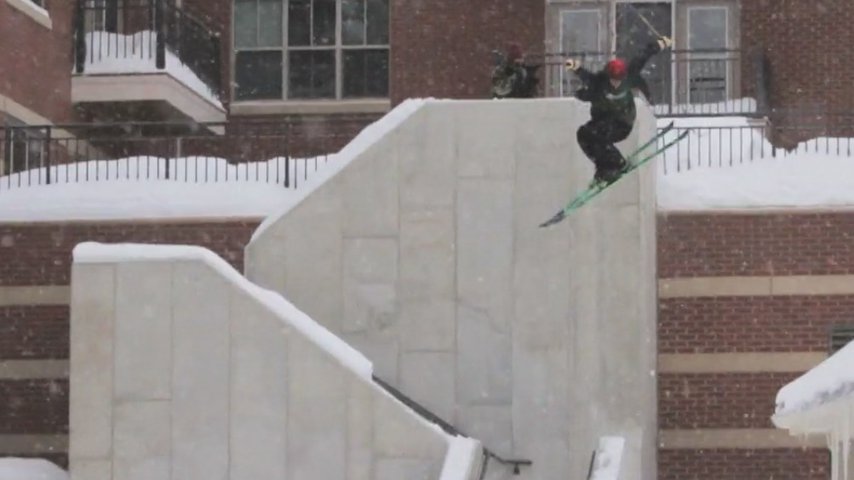 2 years in the making, 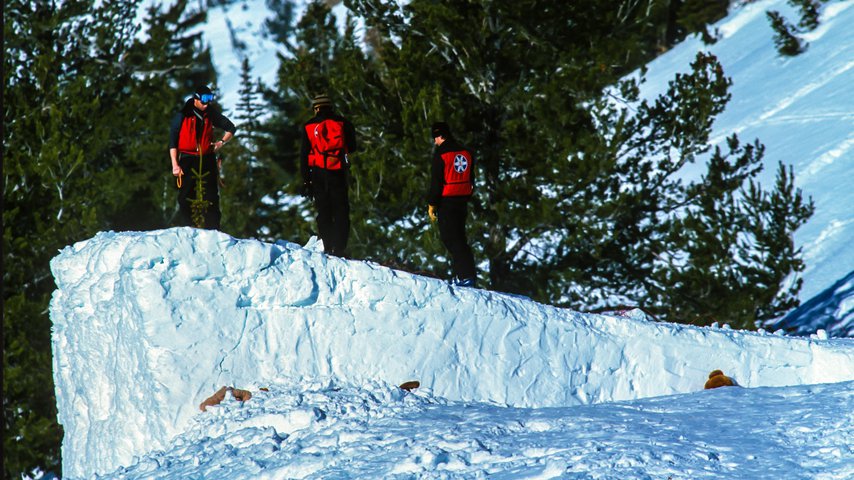 The Story Of Chad’s Gap With Brent Benson

Find out how the gap was first hit plus how Alta Ski Patrol tried to blow it up in 2005. 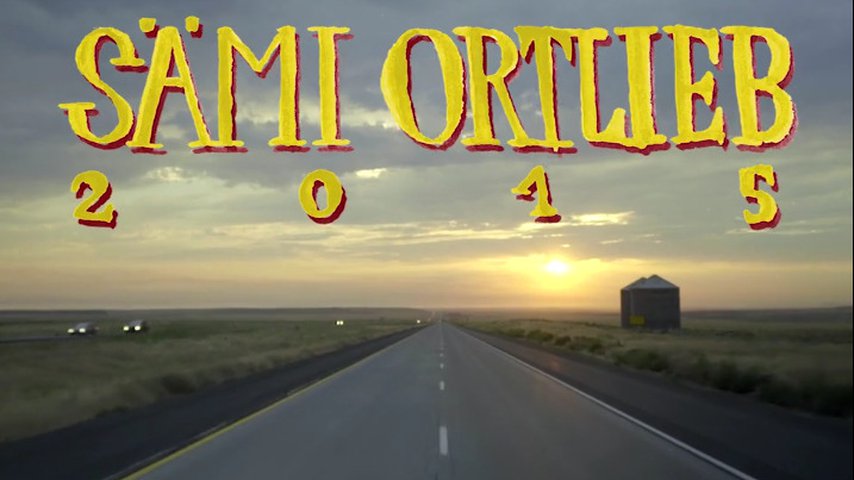 Coming off a killer season Sami drops his 2015 season edit. 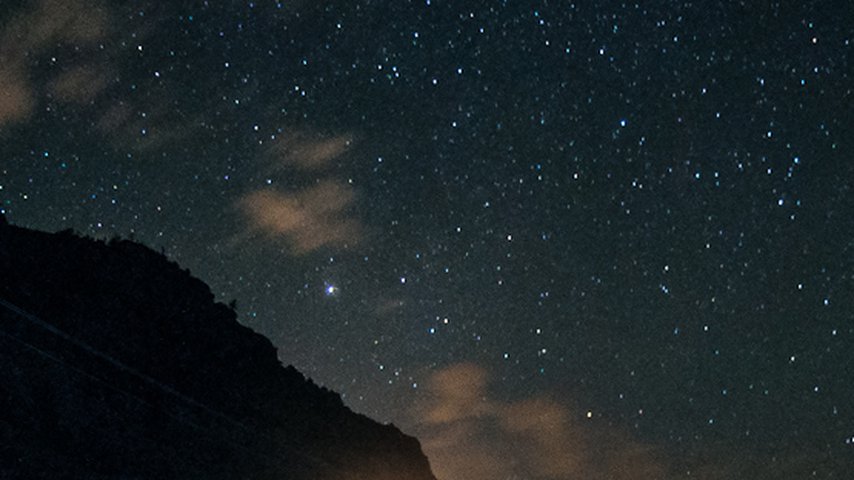 Sights and Smells of the Traveling Circus Van

Andy and Will travel from Seattle to Montreal in search of their fourth consecutive award at IF3. Is it a road to nowhere for TC? 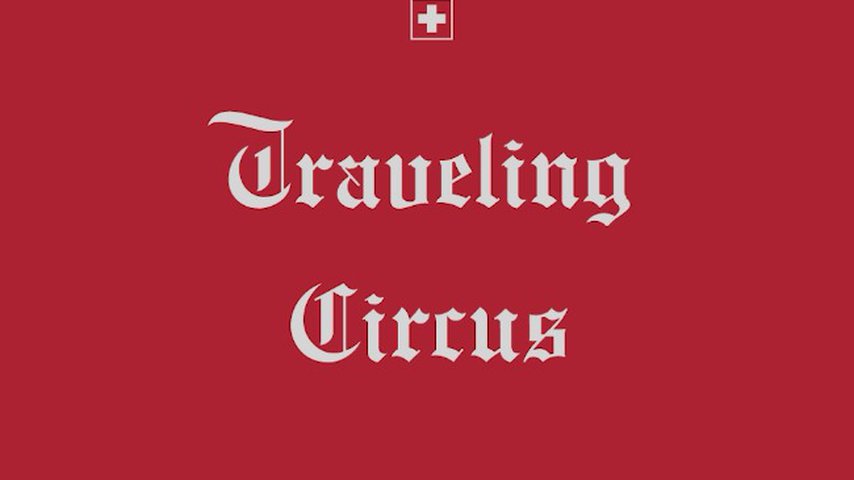 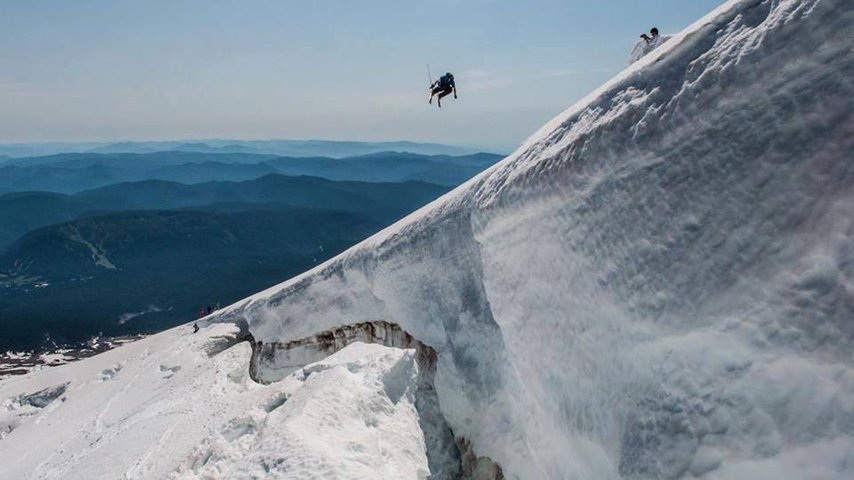 Surviving a summer on Mount Hood and Govy 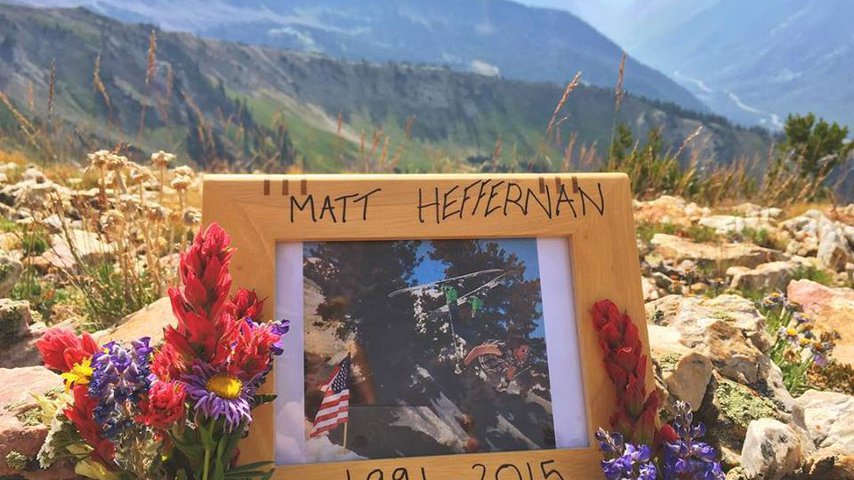 “Matt was the kind of person who had no acquaintances. You were either his good friend, or you never met him,” one friend posted in memory of Matt Heffernan on the Newschoolers forums. The infectious smile and boundless energy of Heffy left us far too early this past weekend in a cliff jumping accident in Utah. Matt Walker and Joss Christensen talk to us about Slvsh, why it’s unique and how it’s bringing a fresh look to the ever more fragmented freeskiing scene. 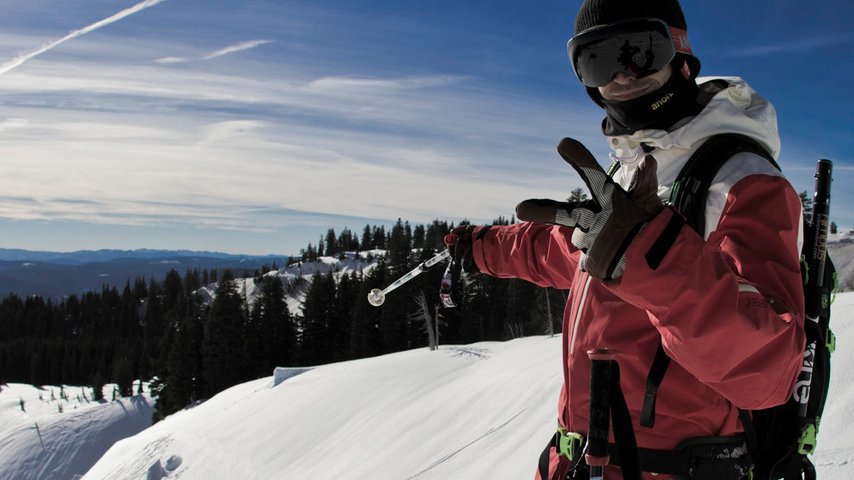 "Truly, I don’t know if I can continue to ski..." An in-depth chat with Eric Pollard about injury, family, creativity and of course, his skiing. 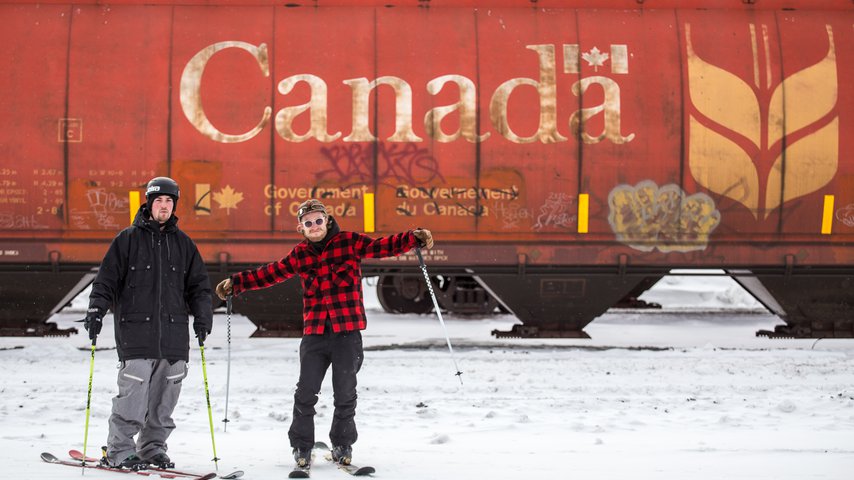 "The plan for this project was simple: to make it from coast to coast by RV and explore Canada, hitting as many rails/features along the way as we can. Most skiing in our country happens on either coast, so we thought we could show some of what Canada has to offer in terms of street skiing in a single trip, using all things Canadian – from the crew, to the places we visited, to the entire soundtrack. We called it Meanwhile in Canada because while the primary focus is on the Olympics this winter, we were still out doing our thing and having an awesome time along the way." 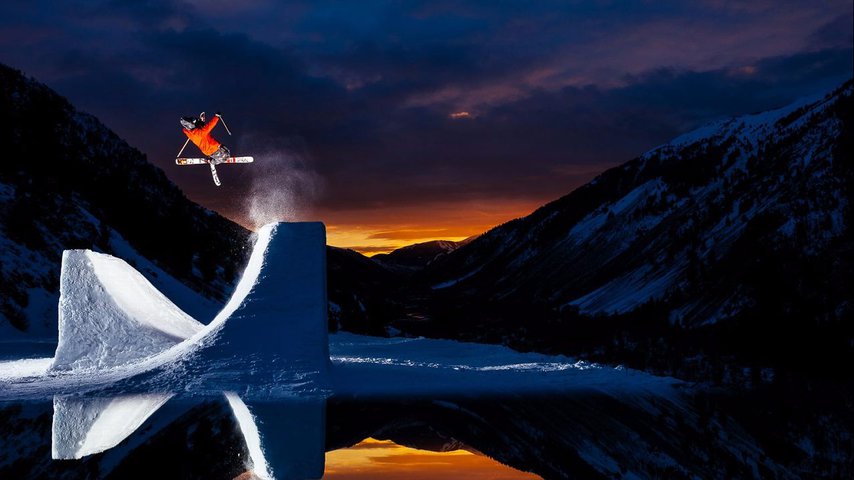 The Struggle is Real: The Life of the College Skier

Digging deeper into the psyche of the life many of us live. With little money in our pockets and no where near enough sleep, this is the story of the college skier. 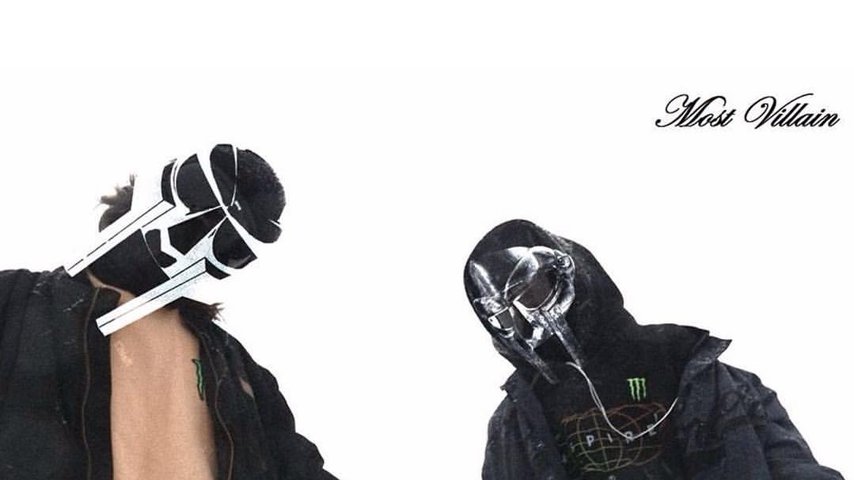 The dreadlocked villain has found a new partner in crime in Spanish slayer Noab Albaladejo. Check out the absolute BANGER new edit! 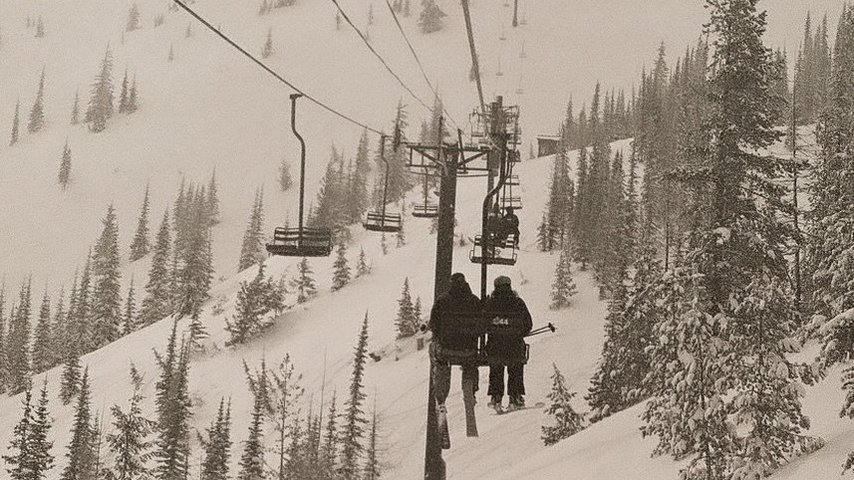 In defense of skiing like you own the place. 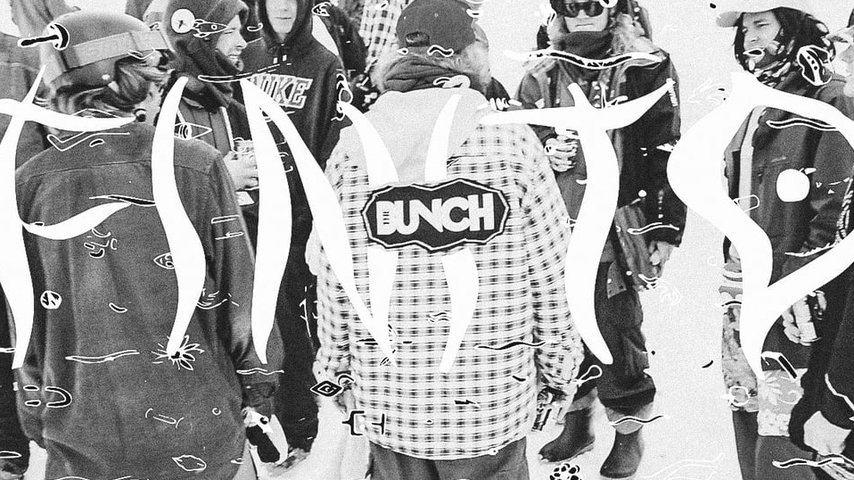 End of the Beginning: The Bunch Finito

The Bunch is one of the most innovative ski crews in the world. Their third and final release, FINITO, is a creative summation of the feeling of skiing.