Audi Nines 2020: Through the Wormhole.

Gather round folks The Bush Bandits are back in the saddle! We wrangled in quite the posse from our 80 feature pasture of a terrain park for this episode. Bennie Osnow 2018 Downrails and Double Kinks winner pulled up with Industry Legends Joey Ciprari and Kevin “Tweak” Merchant looking to satisfy their jib cravings between Tell A Friend Tour stops. The Gramer Bro’s are likely half your age or height and they just made their Bandits depute! Both John and Ryan already have a bag of tricks along with style that will make your head turn while lapping the Sunshine Quad. Sam Putnam stitched together all sorts of sleepy fisheye lines with filmer Aaron Kalat. We also go West Coast Flavor imported to Vermont's North Country by Chris Bechtold and Andy Hoblitzelle. Don’t get scared Bandits regulars were also in rare form for this one, Chase Morham and Zach Masi came out ready to rumble! We currently have 80 features ripe for the ripping!

Thanks to our sponsors Darn Tough, Monster Energy, Blackstrap, WIndells Camp and Arsenic for the support! Newschoolers ‘Skier Of The Year’, Alex Hall, brought his relentless energy and mind-bending skills to 4 out of 7 segments in THE COLLECTIVE, producing stand-out performances in every location - from the streets of Helsinki, to the pow and pillows of BC, the big park Norway booter and the freestyle playground of La Clusaz. This Athlete Edit is a selection of his juiciest shots from the film, along with some killer unseen footage that leaves little doubt that Alex is a man of the hour in freestyle skiing.

© 2019 The Faction Collective SA & Red Bull Media House
Please only use and share this embed code of the official video.
Third party downloads and distribution is not permitted. 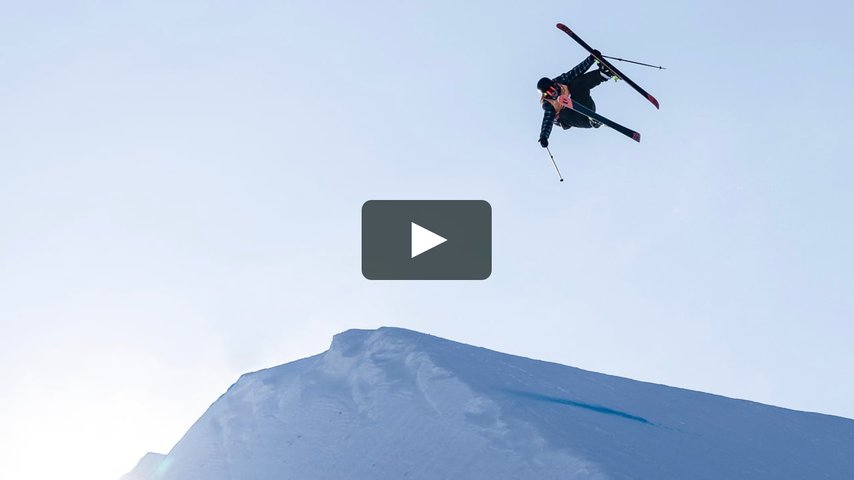 BTS of the Slope WorldCup at COP 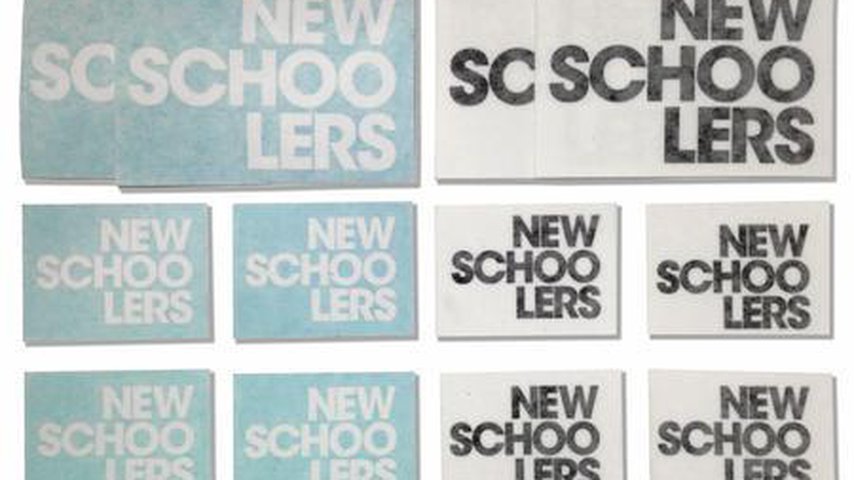 NEWSCHOOLERS STICKERS ARE BACK IN STOCK 🛒

Get your stickers while you still can. Shout out to Level 1 for always throwing a sick event and to all the filmers for putting in all the work. Recap of the year at Alta so far courtesy of my phone and some GoPro shots.

First ~minute are 4 runs hitting Stadium in Devil's Castle on Tuesday and the rest are random shots from December till now.

that was so so crazy. One of the most impressive edits I’ve ever seen. Alex hall real ski next year? 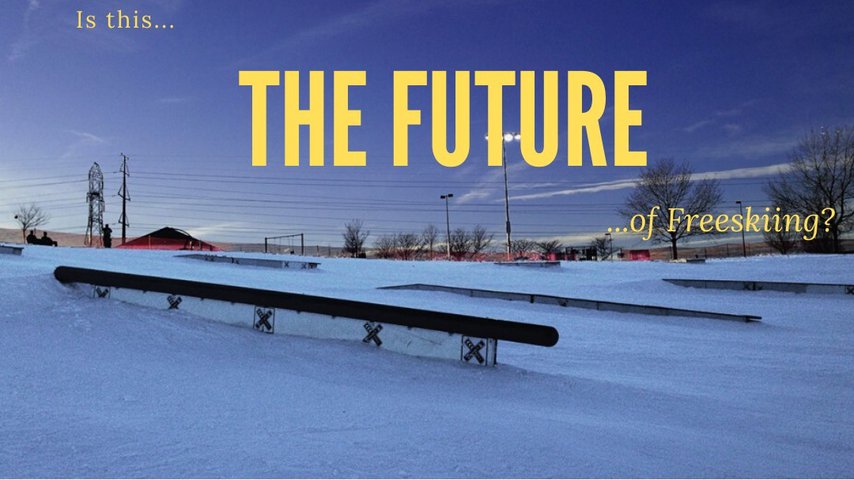 Ruby Hill Rail Yard and the Accessibility of Rail Skiing

Are rail yards the future of freeskiing?

Everytime i want to try a new trick it takes me weeks to not pussy out, wat do Thank you Seiser alm and Obereggen for having us.
Especially Thanks Martin Gruber on F-TECH

Who else wants season 3? I miss Pettit I have some 175cm Surface Balances with Tyrolia Adrenalin 16s that I plan to use as a sidecountry/short distance touring skis. what climbing skins would you recomend and what length? just wondering because they are 122mm underfoot and since they're full rocker I don't wanna get skins that might be too short or too long. 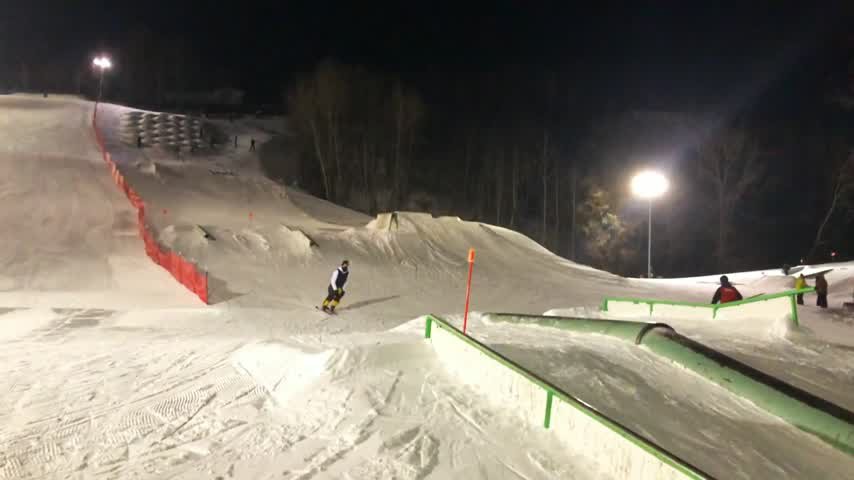 Skiing till last light
by Bakerpow Blue and Gold
by Tristan.MP Slashes across the valley
by antonlindstrom Babs in the Trees
by ajlynch