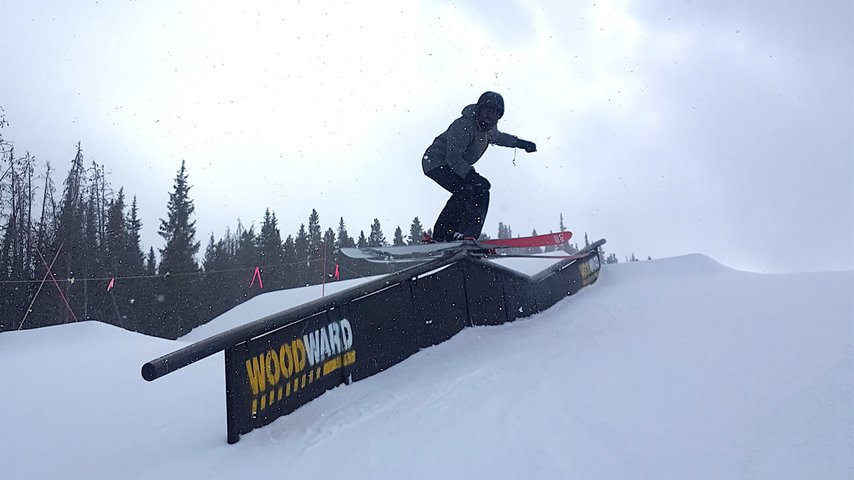 Our in-depth review of the new Line Sir Francis Bacon, a legend reborn... again. This time with convex tips/tails and a return to its more 'fun' roots. 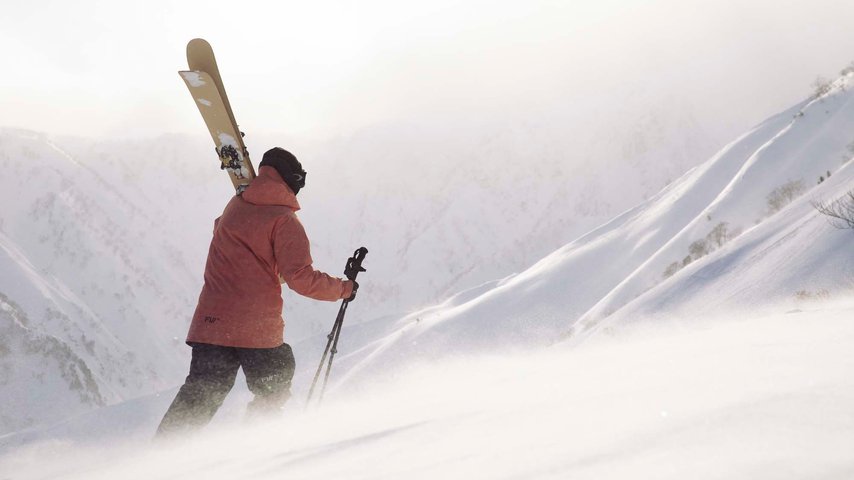 Drawing inspiration from the Swiss Alps’ natural forms, exuding simplicity and intricate detail, FW’s garments combine ultra-technical fabrics with an understated, minimalist aesthetic. The apparel is fit for use in harsh, wet, freezing-cold conditions and it also styles seamlessly into your streetwear look. 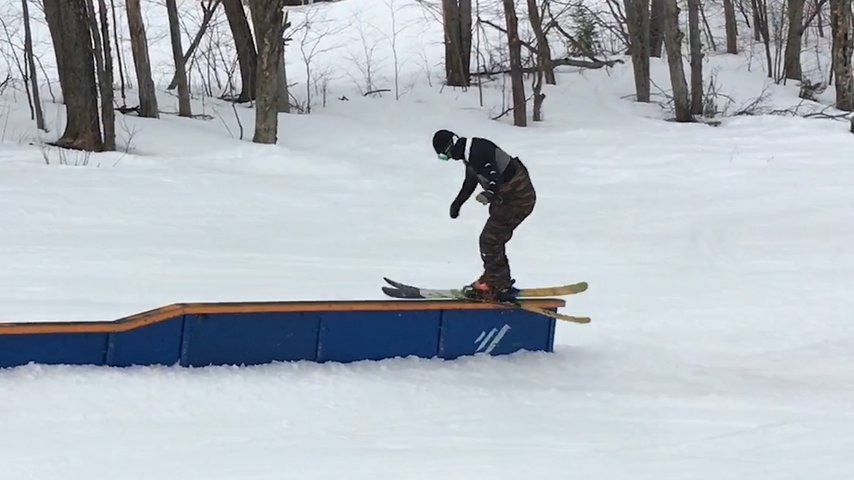 An in-depth review of Armada's wild new addition to their fleet of park skis, the BDog Edgeless. An in-depth review of the Lib Tech UFO 95, a skinny all-mountain ski to take notice of. 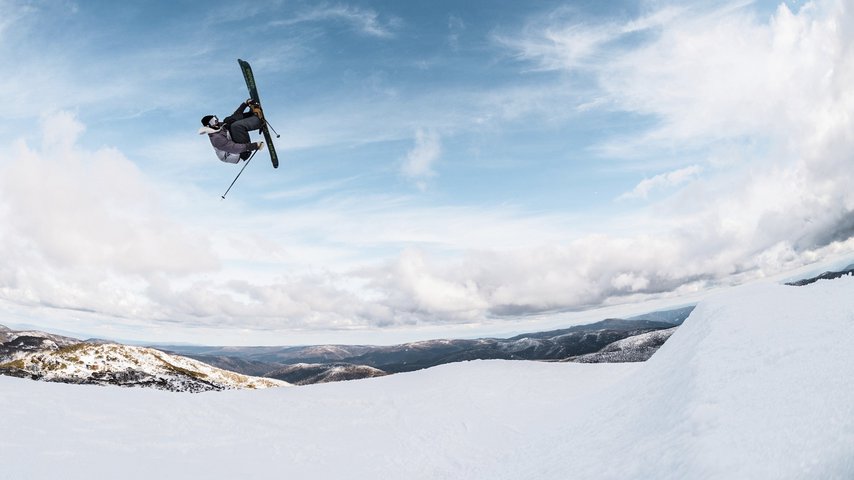 Spyder is back in the game and their new freeski line is out now. Quinn Wolferman, Ferdinand Dahl, Bobby Brown, Maggie Voisin & more join the team. 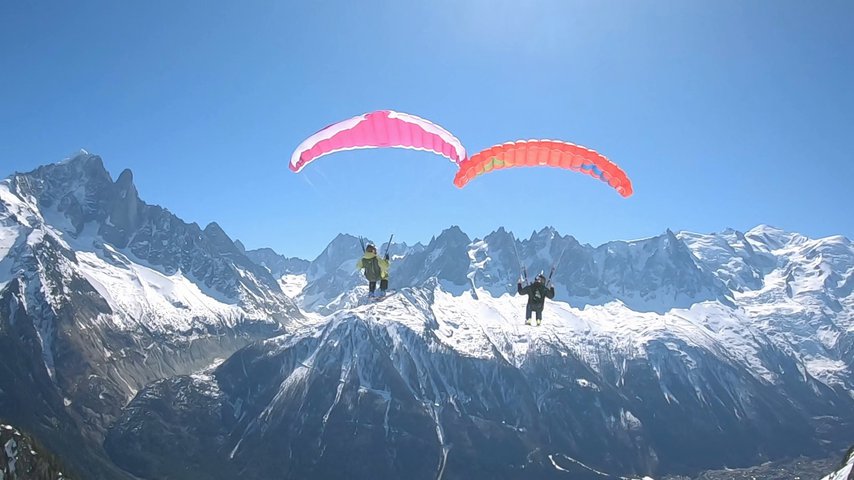 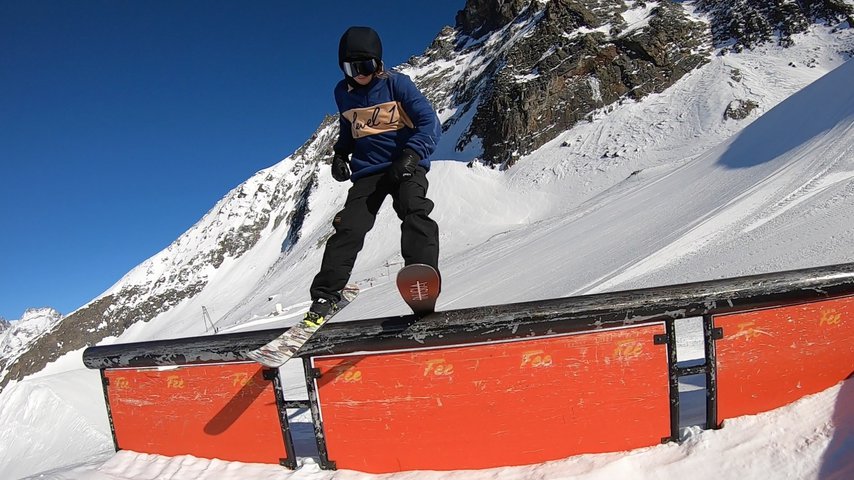 We took the Wet's bigger brother for a spin and this is what we thought. 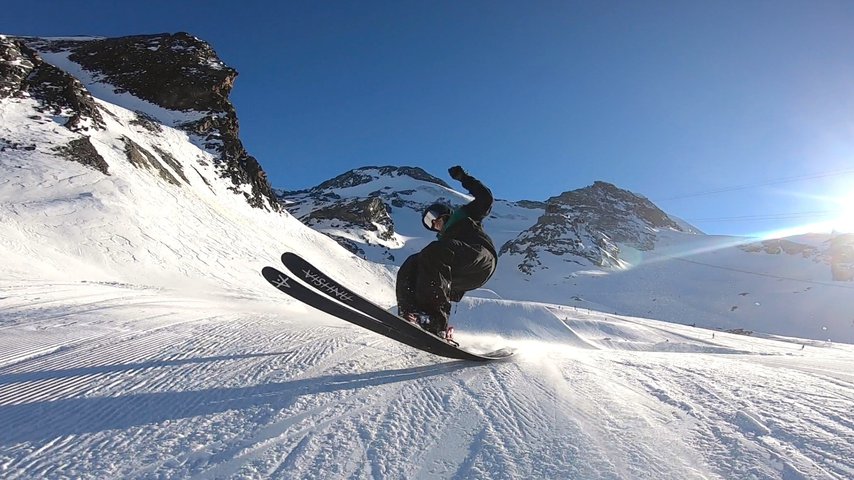 I put on my swerving cap and took one of our Editors' Picks for a long term test. 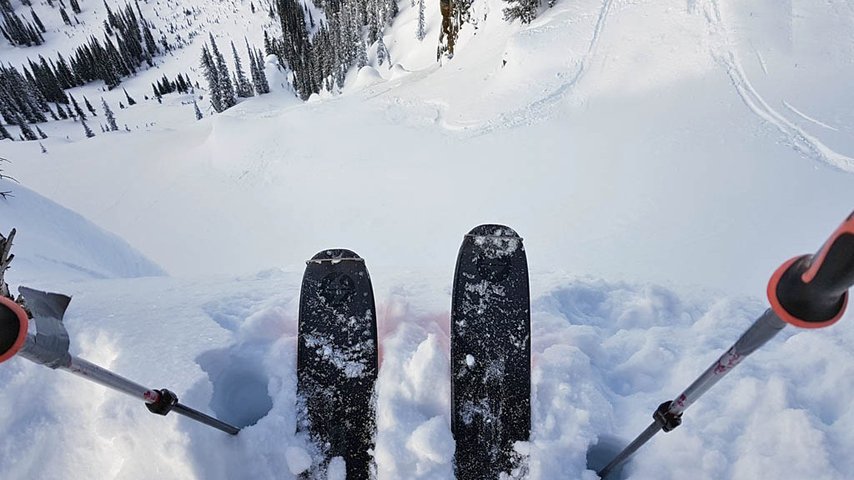 New for the 2019-20 season Blizzard completely revised its ZeroG lineup releasing all skis in the lineup with new molds, new construction, and in three widths. For review, Blizzard provided the ZeroG 105 ski in 180cms length. To recap, the ZG105's predecessor (released in 2015) was the ZeroG 108 touring ski. The ZG108 was an instant cult-classic. It was reasonably light, mid-fat, stiff, relatively straight and rewarded aggressive skiing; truly transcending the one-ski-to-do-it-all bullshit that marketers constantly spin. People loved the ZG108; it made me a Blizzard fan-boi.

The ZG108 made few concessions to user error. By contrast, the new Blizzard ZeroG 105 reviewed here upholds the virtues of the ZG108 while tweaking tip, tail and rocker profile slightly to bring out different aspects of the ski. Bliizzard cult-members can rejoice in that the ZG105 still has the aggressive bones of its predecessor but still has enough forgiveness that user error is not corrected by a series of tomahawks. 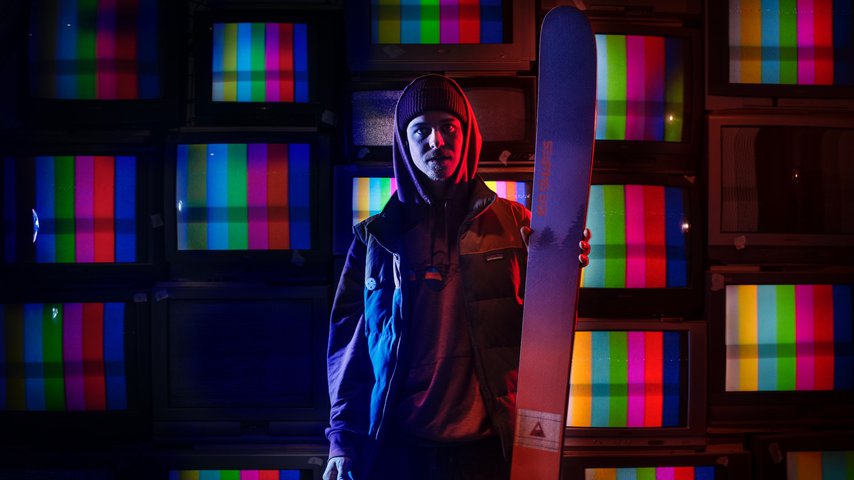 A New Ski Brand Based out of Pemberton, BC. Kulkea was founded in 2009 with the mission to make tough, smartly designed and technically advanced products. 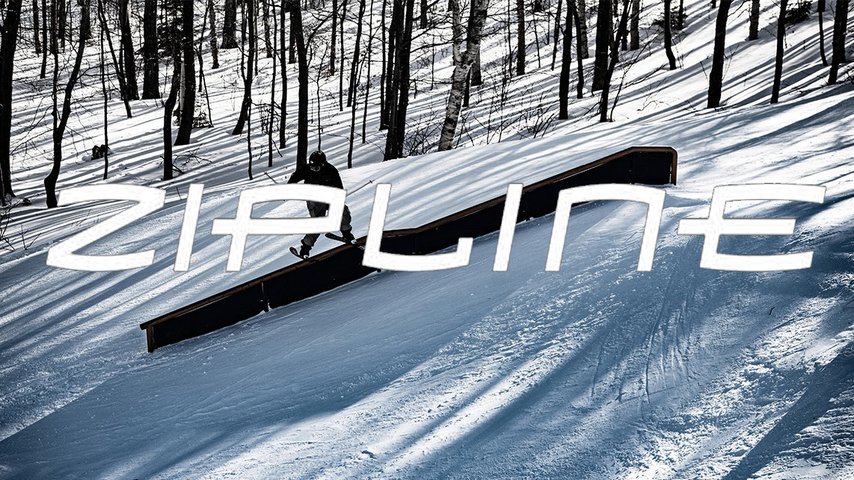 Breaking into the free skiing market, Zipline offers poles worth checking out.

The season is coming to a close. Scoop up the last minute deals. Save 50-70% off weekly featured products. I recently got a chance to get some Head Supershapes. They were too good to not share 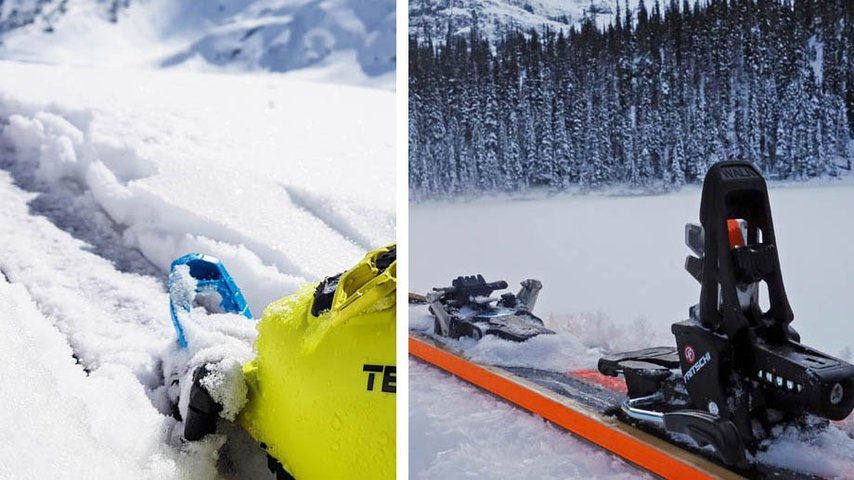 So you want to tour. You ski like Hoji. Or MikeD. Or Candide. You want a ski touring binding that can handle your radness. But you're also a purist so you're going to be walking uphill. For hours and hours on end. For the 2018-19 season there are two choices which make sense. The choice is between Fritschi's Tecton or the Salomon/Atomic Shift 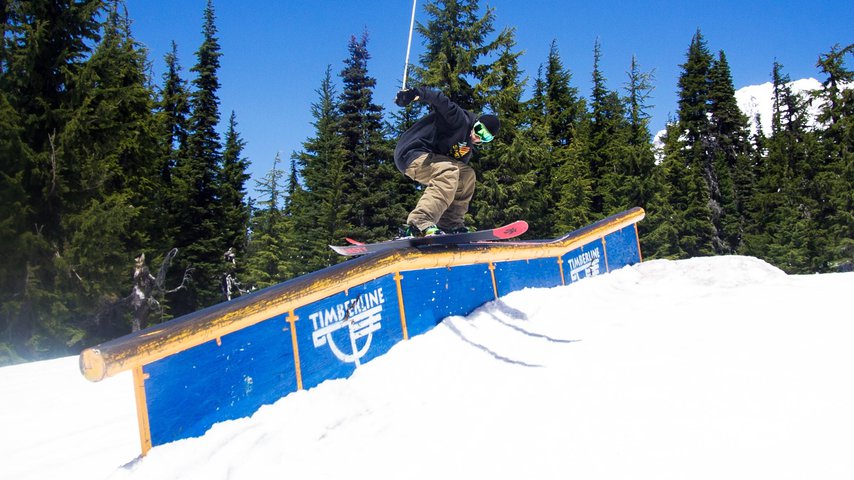 Roofbox Reviews: Our no bullshit, in-depth ski reviews, by skiers for skiers. No sponsored athletes, no 'we took 3 runs at a ski test'. Brands send us the sticks and we spend a solid chunk of our own seasons shredding them. Then, when we feel we've spent enough time on a ski to judge it fully, we tell you what we honestly think about the pros and cons of the ski and who we think it will work for. It's a matter of pride for us that 'NS Tested' means something, that these reviews can't be bought and that we advise you as best as possible what you should be slinging in your roofbox. 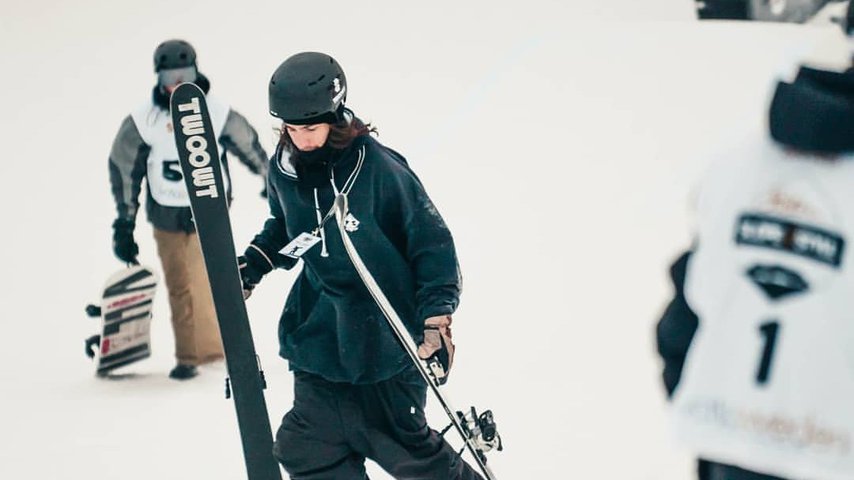 When I first discovered TWOOWT, the mega hyphy, underground ski brand from Russia, I thought it was incredible. I looked through videos and videos of the twoowt fam shredding the slopes and streets of Russia, and I was like wow, this is insane. Twoowt got me so stoked on skiing, after watching all of that I wanted to sport the same skis as Dima Makrushin, Sam Alander, Vadim Rudakov and other team riders. Here is my unprofessional review on the TWOOWT Makro Skis.