but do they win? With TOO many teams the city's fanbase becomes divided. I'm not saying it's not NYC, they have a very good reason to be, but I think it's cool when an entire city/region is united by a single team
Jun 23 2013 6:47PM 2 0

Bogs
Posts: 4296 - Karma: 1,364
Karma: 1,364
Posts: 4296
No Life
I never said Boston shouldn't count the Patriots. Someone else said that Toronto and any other city that doesn't have an NFL team based there shouldn't be considered, so Boston must be better than Toronto. My only point was that, technically, the Pats aren't based in Boston, so if you go by that rule Boston wouldn't be able to be considered either.
Jun 23 2013 7:26PM 0 0

Boston Celtics: Let's not even get into it, the only team that comes close imo is the Lakers. Most championships in NBA history, 3rd most champions in any "big four" American sport (behind Habs and Yankees), enough HoF'ers to field a couple teams, greatest dynasty in big 4 sport history ('50s and '60s celtics teams)

So Boston is 1st, 3rd, 4th, and 4th in the four major American sports for all time championships. I figure that has to be the highest average, if it isn't, let me know.

The fans in Boston are extremely loyal and passionate for the most part. The percentage of bandwagoners is much smaller than other frontrunners like New York and L.A.

Fans in Boston love their teams and have regularly sold out the garden, Fenway, and Gillette for a long time. Attendance percentages are high, and people in general just get hyped around here for their teams. The reason that the Sox have been around forever and both the B's and the Celtics are original teams and none of them have moved is because it is a GREAT MARKET and a GREAT TOWN for pro sports.

Also fun fact, Boston had the braves for something like 40 years before the Sox came about. And then had both of them for almost 50 years. Poor old Boston braves, never getting recognition.
Jun 24 2013 1:45AM 0 0

They played in Boston for longer than anywhere else, and have won 3 world series titles in 3 different home cities. (Boston, Milwaukee, Atlanta) And really, were it not for the red sox ownership trying to kill them, the Braves probably wouldn't have left Boston. So there's no 1 city that they can really identify with as being their dominant place.


Every time the Braves play the Red Sox they've tried to hype it up as a rivalry, which is funny because it's always been treated like old friends visiting each other.
Jun 24 2013 1:59PM 0 0

Huck_Norris
Posts: 11487 - Karma: 18,615
Karma: 18,615
Posts: 11487
Crazy Fool
Classic assclown yankees douchebag comment #6... Even if you were half joking.
This is literally why Yankees fans are 99% of the time just douchebags first and baseball fans probably 5th or 6th. Seattle to St.Cloud, every half-assed italian or puerto rican who just wants to talk shit and show off that they can *probably* count to 26 is automatically a yankees fan.
The Yankees are the epitome of the douche bandwagon. There is no better example anywhere on this planet or the wide world of sports, bar none.
Jun 24 2013 2:09PM 1 1

sneezin
Posts: 632 - Karma: 430
Karma: 430
Posts: 632
Ridiculous
I'm not gonna say Denver is a shitty city for sports, but what I am going to say is I went to a Celts-Nugs game in Denver and there was far more green in the building than blue.

Don't get me wrong, Denver is the shit. But a large portion of Denver's population was born elsewhere, and has allegiances to other teams as well.
Jun 24 2013 3:07PM 0 0

sneezin
Posts: 632 - Karma: 430
Karma: 430
Posts: 632
Ridiculous
I'm gonna disagree with you. Sure, you've got a lot of teams, but that's because of your ridiculous populated city. I will give you the yankees. They have been a powerhouse since baseball was invented. But how many of the other teams have won a championship, or come close to it in recent yearS?
Jun 24 2013 4:19PM 0 0

DingoSean
Posts: 23403 - Karma: 18,898
Karma: 18,898
Posts: 23403
@th1337
Seattle fans actually show up for sports when they're happening, at least...
I went to a fucking 49ers vs DALLAS game for fucks sake, and saw mostly cowboys fans... and even so, the SF fans arrived in maybe the 2nd quarter and left after the 3rd... I already said this, but
I have never seen a packed game at the phone booth to start or end the game unless it's filled with Dodgers fans, or it's the playoffs, and a shitload of bandwagon fucks want to get their money's worth. It only sells out half the time because 'oooo pretty stadium view!'. Half the game people are just circlejerking on their smartphones... Shit. There used to be a guy who just sat there on his laptop all game, and was famous for it.
Here's some photos of typical bay area fans 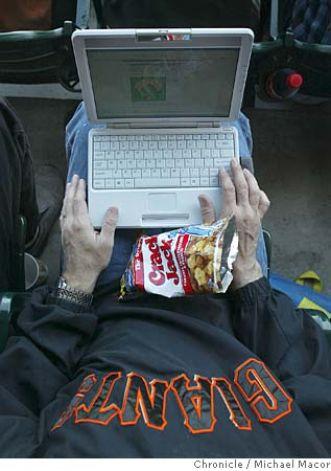 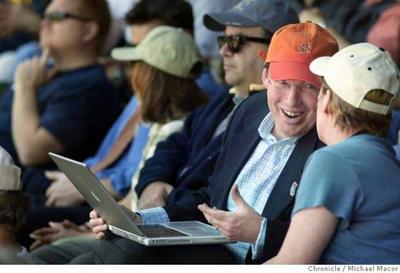 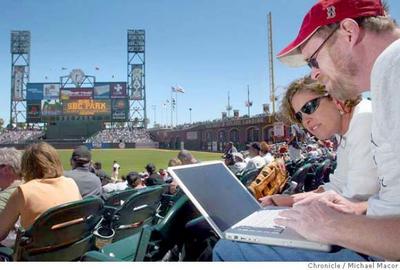 ^(Ironically a Boston fan haha)
I hope those guys catch a foul ball... right to their fucking temple.
And then when they tried to do their best Vancouver impression? They looked even dumber. 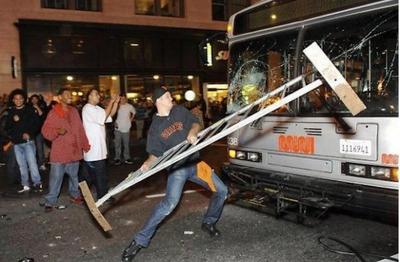 Goku
Posts: 8119 - Karma: 4,222
Karma: 4,222
Posts: 8119
Crazy Fool
As much as I would love to say Detroit there is one thing holding me back. The Pistons. The play at the Palace of Auburn Hills is 30-45 minutes outside of town and they can't even fill the place half way. When I was going to OU they gave away tickets for free. Even though the Lions blow there is a serious sense of pride and support behind that team. Now to our real pride and joy. The Tigers and Wings. Both teams are amongst the oldest in their respective franchise and have been successful throughout the years. Someone said the Old English D more relates to the entire town, not just the Tigs which is very true, but no more than the Winged Wheel or a Lion. There will never be a clear answer, but Detroit is always #1 with me
Jun 25 2013 7:40AM 2 0 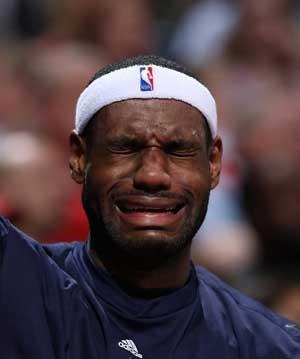 casual
Posts: 6663 - Karma: 6,270
Karma: 6,270
Posts: 6663
No Life
reread your post, dipshit. you literally responded as if simply having several teams meant anything other than having a large population. I'm not and wasn't saying that NY shouldn't at least be in the conversation, I'm saying your post sucked.
Friendly's is THE best restaurant because it has the most things on the menu!
Jun 25 2013 11:58AM 0 0