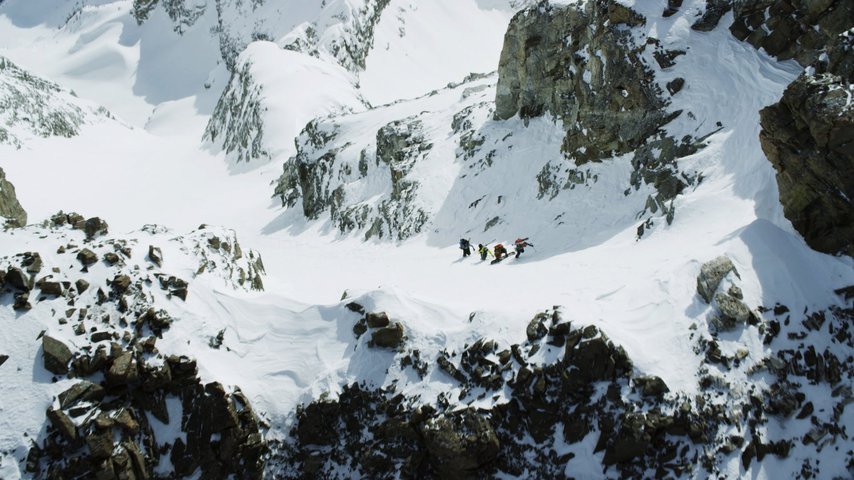 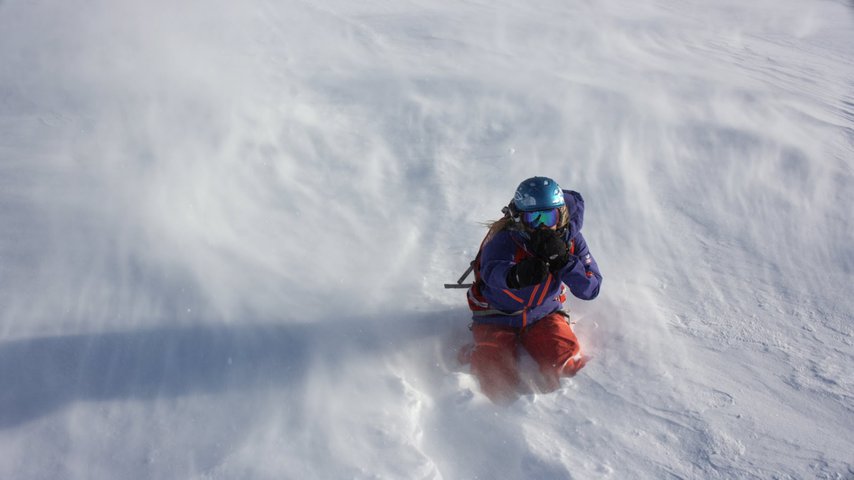 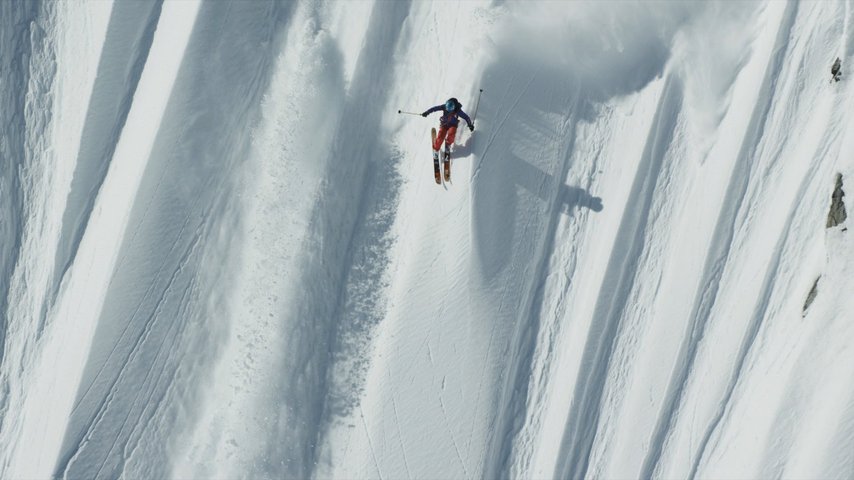 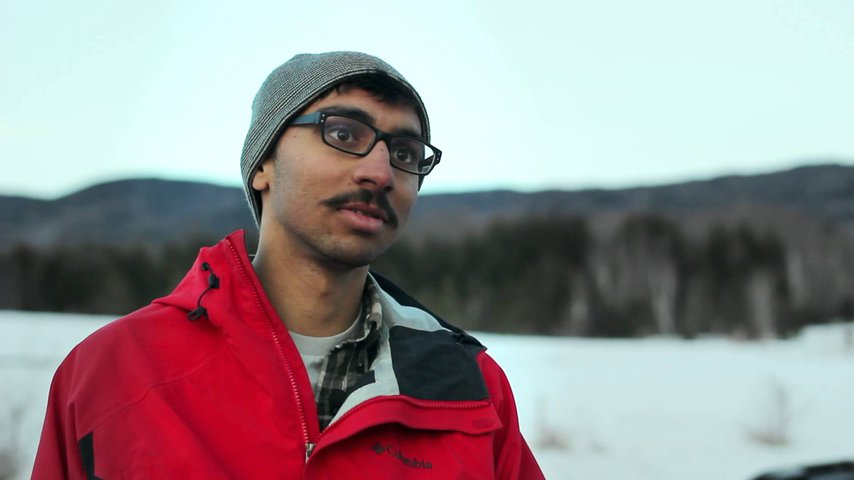 Out On A Limb

Adaptive skier, Vasu Sojitra, stars in ?Out On A Limb? profiling his inspiring story as he ventures into the backcountry to summit peaks, explore avalanche zones, send cliffs, and ski deep powder lines?all completely unassisted. Filmed in the Chic-Choc Mountain range and Vermont?s backcountry, Vasu shows that the only limits are those we place on ourselves 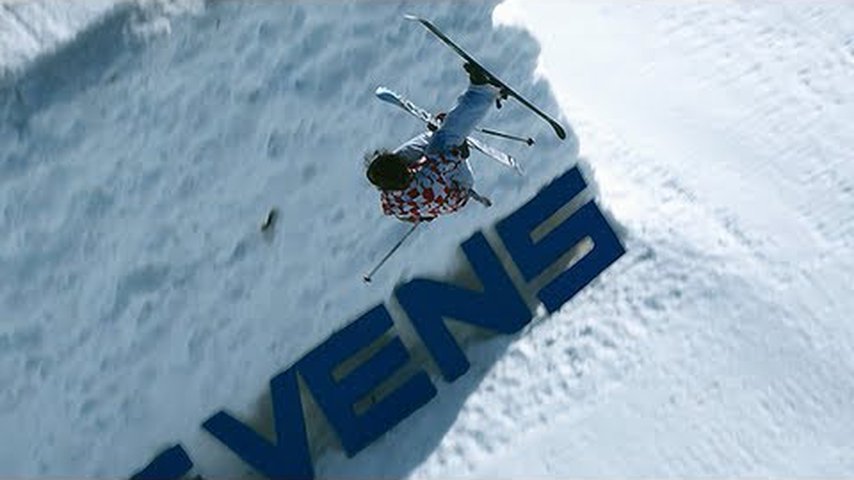 Sammy Carlsons Backcountry to Park Segment in Re:Session Blast From The Past Season 2 Episode 1

In this episode of Teton Gravity Research's web series Blast From The Past, we take a look at Sammy Carlson's badass segment from Re:Session. Sammy rips up everything in his path from the backcountry of Montana to the park at Stevens Pass. Want more TGR? Facebook: http://facebook.com/tetongravityresearch Twitter: http://twitter.com/TetonGravity Instagram: http://instagram.com/tetongravity YouTube: http://www.youtube.com/tetongravityresearch 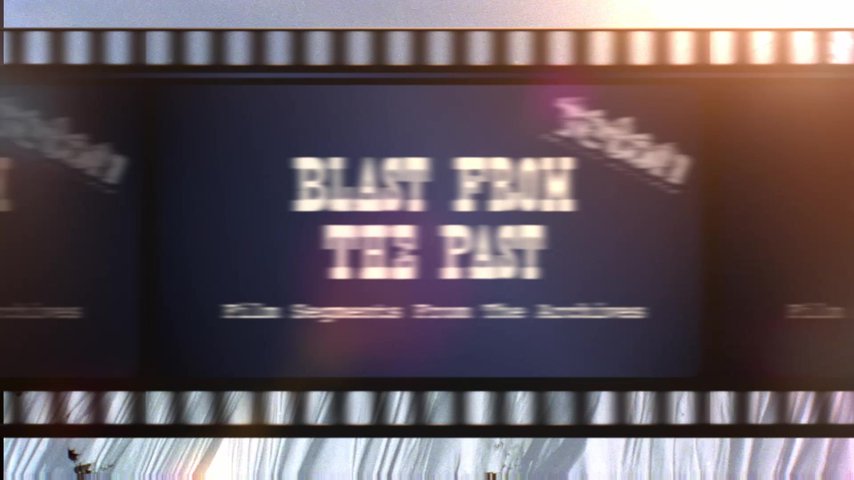 Candide Thovex Is An Anomaly - Blast From The Past Episode 18

In this episode of Teton Gravity Research's web series Blast From The Past, we take a look back at Candide Thovex's ground-breaking segment from TGR's 2006 feature film, Anomaly. From his hometown of La Clusaz, France, to Aspen, Colorado, to Seward, Alaska, Candide Thovex absolutely crushes everything in his path from park jumps, to the X Games, to the big mountains. Shortly after this, Candide hurt his back and was out of the ski game until about 2010. Now in 2012, Candide is back with his own movie titled Few Words. TGR's Blast From The Past web series will take you back in time to revisit some of our favorite film segments from 15 years of action sports filmmaking. From shredding Alaska spines set to Metallica to surfing El Salvador's endless beaches, Blast From The Past is your one stop for TGR's greatest film segments. Click Here To Get Old School And Rip In Blast From The Past: http://www.tetongravity.com/videos/series/blast-from-the-past-44.htm Click Here To Buy Anomaly: http://www.tetongravity.com/films/anomaly/ 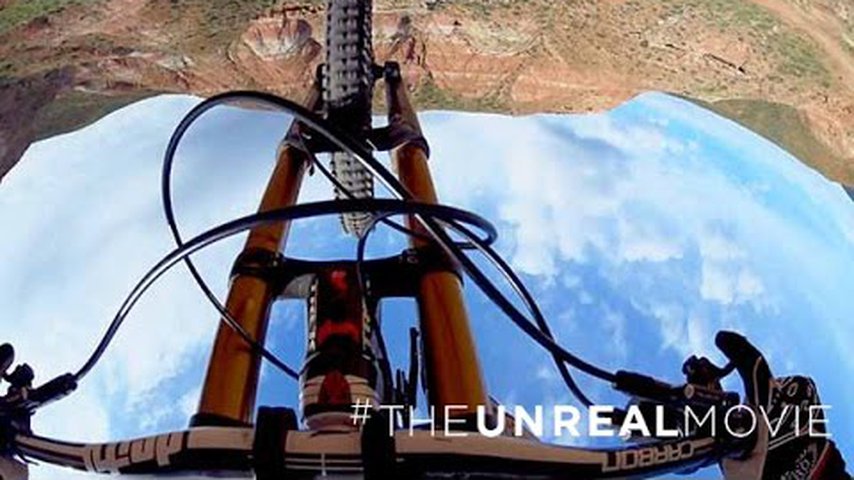 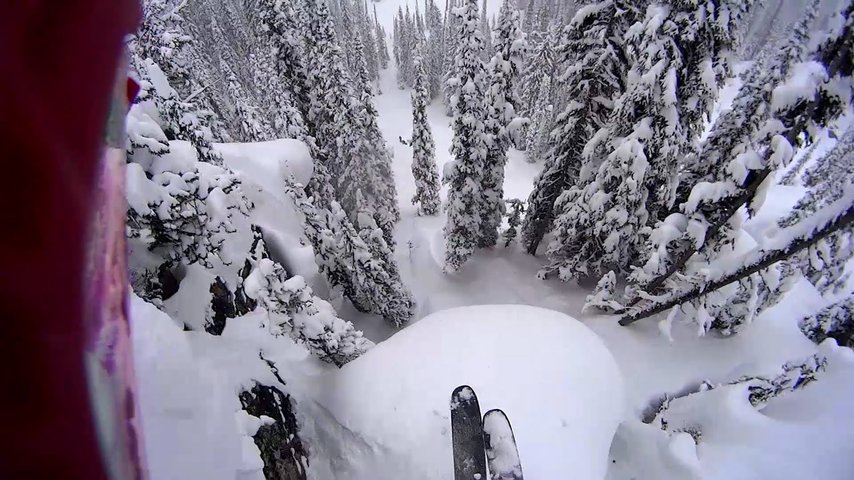 Enjoy the buttery style of TGR athlete Nick McNutt in this week?s Sony Mind?s Eye. McNutt burst onto the scene this year with one of the most talked about segments from TGR?s award winning film Almost Ablaze. He captivated the freeride community with uncanny ability to land switch in deep pow off huge features. The Whistler based skier was nominated for ?Best Male Freeride Segment? and ?Rookie of the Year? at this year?s IF3 Awards, taking home the hardware in the later category. In this edit McNutt overwhelms the senses with wicked nose butters, tree taps, and those infamous deep pow switch landings. We at TGR are psyched to showcase one of the most exciting talents in free skiing and can?t wait to see what the future hold for this hard charger.