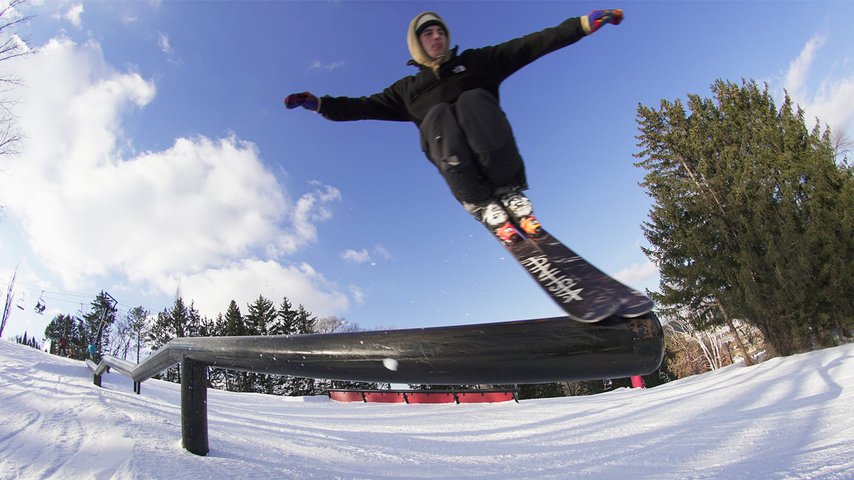 What would the Midwest be without a tow rope.. 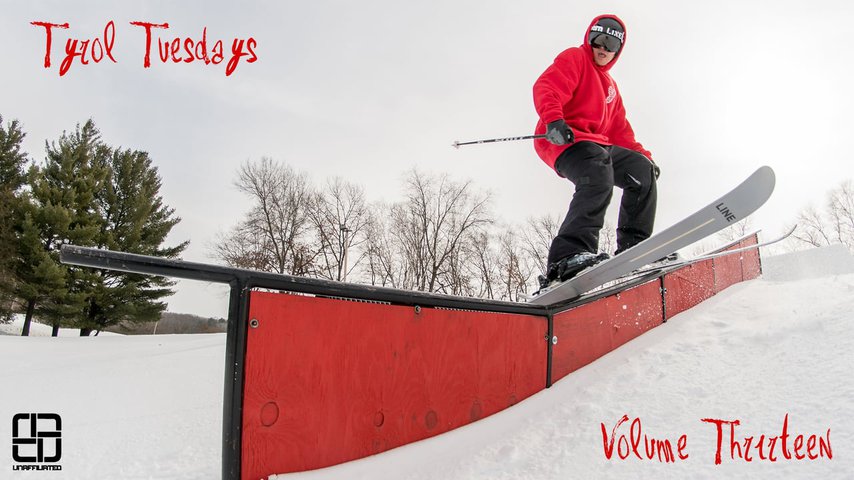 This is the longest and heaviest Tyrol Tuesday to date and couldn't have been possible without the help of the Vishnu team as well as a quick stop by Will Wesson and Andy Parry as they were passing through Wisconsin. Big thanks to Josh and Andy from tyrol for making all of this possible for us to do! As well as the amazing park crew of course, none of this would be possible without those guys!
-Riders include: Dylan Manley, Emmett Davis, Kysen Hall, Luke Roberts, Parviz Faiz, Kale Cimperman, Chris Johnson, Ryan Rasmussen, Tommy, Matt P'ng, Blake Frautschi, Paul Marik, Andy Parry, Patrick Ring, Drew Patton, and Will Wesson.
-Ending segment riders include: Ryan Rasmussen, Mitch Jensen, Paul Marik, and Patrick Ring.
-Songs: "Always Then" by The KVB, "The Death Set" by Moon Duo, and "Dark Allies" by Light Asylum.
-Filmed by Alex Havey, Zach Lastrilla, and Seth Leinbach.
-Edited by Alex Havey
Unaffiliated Productions, Royal Outerwear, Vishnu Skis, Line Skis, Doc X Energizing Drink