I have a question.

qazwsxedc34
Posts: 2020 - Karma: 4,013
Karma: 4,013
Posts: 2020
Addict
We created a year by the idea that a sphere circles around a star. Now the universe is 13.8 billion years old, how can it be 13.8 billion years old when a year is the total time is takes the earth to travel around the sun, which wouldn’t of existed when the solar system wasn’t formulated into its present day configuration. So the concept of a year is contingent on a very specific formation. Thus the concept of a year can’t exist at the beginning of time. It seems quite random. I mean do we really no anything? 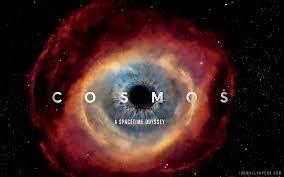 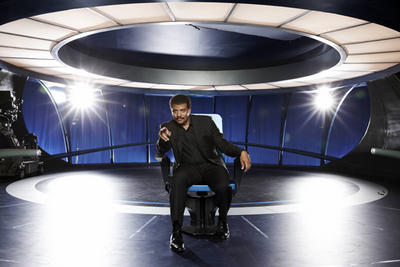 qazwsxedc34
Posts: 2020 - Karma: 4,013
Karma: 4,013
Posts: 2020
Addict
Spheres don’t exist in reality. The existence of a form is pretty much dependent on something of which it is a form. So, form has no reality of its own. Likewise, the world is not real and exists from mind-dependent ideas so its an appearance. 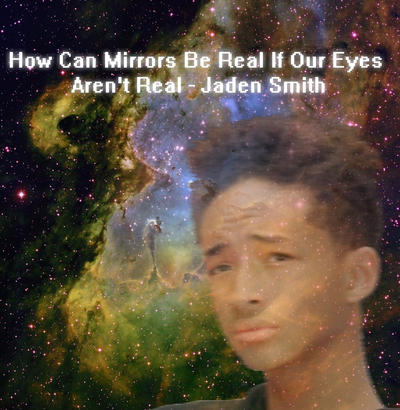 .undetected
Posts: 1076 - Karma: -473
Karma: -473
Posts: 1076
Insane
Yes, as in every single person creates their own reality, and nobody even knows. All of the people you know are a figment of your imagination and are not real. Its like your brain is watching a movie that it is creating right before your own eyes. Such reality can only be faltered by destroying the brain. This is why, when you die, provided your brain stays intact, then you will live on within another reality. Reincarnation in a way, just not like coming back as a tree, always as a human.
Mar 24 2014 11:48PM 1 0

.undetected
Posts: 1076 - Karma: -473
Karma: -473
Posts: 1076
Insane
Yea I make up scenarios like that in my head all the time. I think I might actually be an alien controlled by another alien or some shit. Sometimes I think that the film industry is trying to send messages to the people about like conspiracies and stuff like that. But then I realize how irrelevant anything in life is anyway so I stop caring. Thank you for saying that my viewpoint is interesting, it really helped me believe in what is truly right.
Mar 24 2014 11:57PM 1 0

No one has any hesitation, obviously, in taking the dream world as an illusion; for, when they wake up to this familiar world, the dream world disappears. But all of us find it hard to believe that this familiar world, which we all actually perceive and experience, is an illusion. If I jump down from an upper floor, I will certainly be fatally injured. This difficulty is because we are all part of this world and are attached to it in some way.

But a spiritual aspirant may ask, "Is there a higher state to which I can wake up, so that this waking world will disappear, just like the dream world?"

The answer is a resounding "yes." What that higher state is no one can precisely describe. But Sri Shankaracharya was an intellectual and spiritual prodigy. He could experience that sublime, transcendental state (turiya, wherein the jiva is in a state of complete identification with Brahman), just like the Upanishadic seers. Thus, the great Acharya could confirm and authoritatively summarise the vision of the ancient seers of Sanatana Dharma — the truth of Advaita. Before he left his mortal coil, he firmly established this philosophy by his masterly commentaries on the prasthanatraya (the three basic texts on Vedanta, viz., Upanishads, Bhagavad Gita and the Brahma Sutras).

qazwsxedc34
Posts: 2020 - Karma: 4,013
Karma: 4,013
Posts: 2020
Addict
The world exists however it is not real. So If the effect preexists in the cause, there is no real change. For example, you create a jar out of clay, however there was already a jar in that clay. So i guess you could say change is merely an appearance.

But you may say that a a jar has a certain form. However, form is not real because form is real and new and something can’t be made or come out of nothing, that is impossible. So form has no reality of its own.

qazwsxedc34
Posts: 2020 - Karma: 4,013
Karma: 4,013
Posts: 2020
Addict
My question was worded very badly and what I really meant to say was how can time be real if it was created to measure change when change is just an appearance.