I love everything about this article 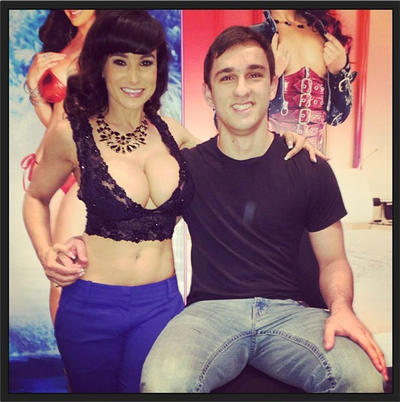 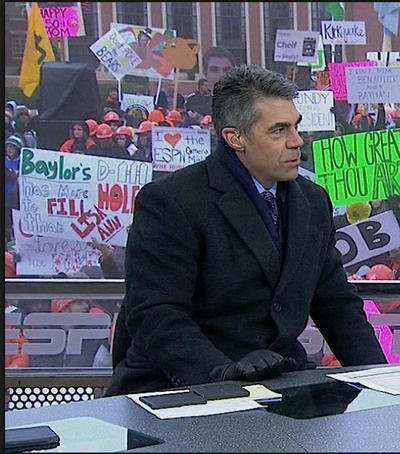 No word on whether McGann ended up scoring, but you’d think if anything had happened she would’ve tweeted pictures of it mid-coitus. Then again, he’s not doing the hoverhand in any of the pictures, so it couldn’t have gone that badly. 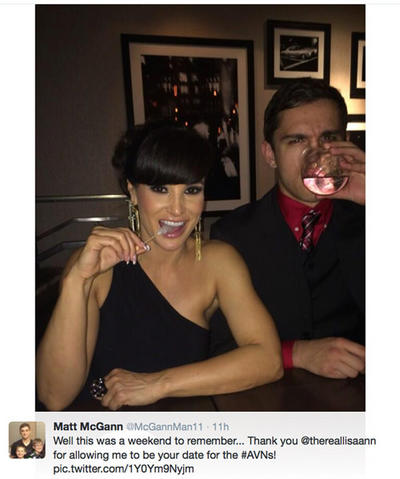 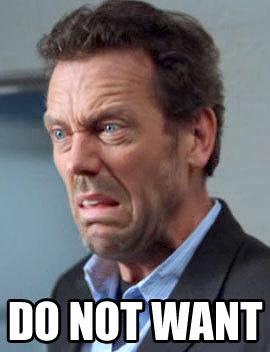