john18061806
Posts: 7225 - Karma: 47,938
Karma: 47,938
Posts: 7225
Crazy Fool
It's going down. More tooth smashing, scorpion crashing, and body lashing fun than you can possibly imagine!
February 1st-2nd at Hyland Ski and Snowboard area.
If you're unfamiliar with this, Hyland deicides to go all out with their ability to craft sketchy features with the megabox. 296ft of poorly connected HDPE. Pretty sure it's so gnarly, cam riley would have his doubts about hitting it.
Here's a video of it from last year. 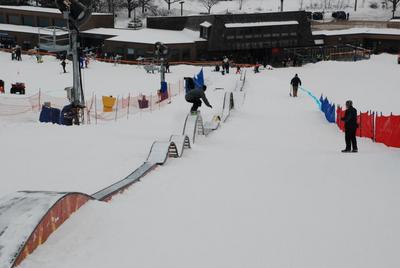 They said that they are moving it to south hill this year which would mean that it would be setup on a more mellow slope, and hopefully it will be less sketchy and dangerous like last year with no snow gaps and banana rails.
I'm more stoked on the fact that when this happens, there will finally be more rails in the park than boxes. Anyways, this thread is for exposure, updates, and videos. Better start training now and good luck!
Jan 17 2014 12:30AM 32 0 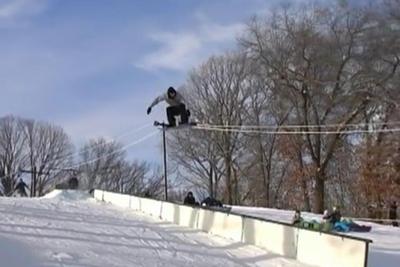