RimJobber
Posts: 3313 - Karma: 10,050
Karma: 10,050
Posts: 3313
Addict
So I was just looking at some pictures of space and stuff and it got me thinking about aliens and extraterrestrial life and stuff. Like there are most likely aliens out there. With 200-400 billion stars in our galaxy, and with possibly trillions of planets, with about 20 billion being earth-like, in just our galaxy alone. Add that to the 200-500 billion galaxies in the known universe, and its almost undeniable that the probability of aliens is almost undeniable. I think its hard for us to wrap our heads around just how big the universe is.
Here's the thing though, just because there are earth-like planets, doesn't mean that the are in the right time of the planet's life to be hospitable, or if they will ever actually have extraterrestrial life on them. Also, who said that a planet has to be earth-like in order to have alien life on it.

So its pretty much definite that there is life out there, somewhere in the universe. But how advanced are they? There's got to be at least one planet that's housing aliens that are as advanced if not more advanced than humans. But what about all the other? Aliens aren't always how we portray them. They could be bacteria or microorganisms that we would have no chance of ever discovering. Then there is the fact that if there is life as advanced as human in the universe, what is our probability of discovering them?
If there are that many galaxies and stars and planets, how the hell are we supposed to find them or how are they supposed to find us?

Put on your tin foil hats kids, I just got you thinking. 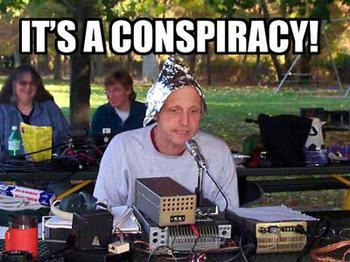 That's all I have right now. I essentially just brain dumped on to here about what I was thinking after looking at some pictures. Some of it makes sense though....

TL;DR fuck you, read it.

WU-sconsin
Posts: 565 - Karma: 1,301
Karma: 1,301
Posts: 565
Ridiculous
Someone is high as hell and went all in depth and shit. But to your hypothesis, I do not believe that we are in this "simulation" you speak of. Yes it is very likely that there are other forms of life out there, but it is likely that they are not advanced enough to carry out something like that. They are probably thinking the same thing wherever there is life that you are. I could see that there is life out there, but they are probably not advanced enough to find us, especially considering how long it will take humans to be advanced enough for that type of stuff. Also, I very slightly believe that there could be life on some "hostile" environments on other planets. We may not know how, but there could be non carbon based life out there. But if I were to bet, I would say there are not non-carbon based life forms out there. Therefore, I would say it is a somewhat similar earth like environment where there is life. Just following scientific fact
Dec 19 2013 6:41PM 0 0

The guy behind that site is pretty legit professor of philosophy at Oxford University. Who'd-a-thunk?
http://www.nickbostrom.com/

PeppermillReno
Posts: 3944 - Karma: 229
Karma: 229
Posts: 3944
Addict
They are out there but none are within light years of any of us and the life forms are as mutant and fucked up as can be.  It exists but I think humanity is probably better.


I don't think we want anything to do with the other lifeforms in outer space TBH... 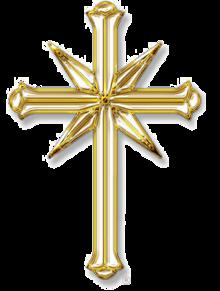