GlackAttack
Posts: 83 - Karma: 229
Karma: 229
Posts: 83
Wannabe
Someone asked me today what a gaper was and I couldn't come up with an exact definition to describe what exactly a gaper is. I looked it up on urban dictionary and this is how they defined it:

1. gaper
A gaper is a skiier or snowboarder who is completely clueless. Usually distiungished by their bright
colored clothes and a gaper gap, the gap between goggles and a helment/hat. Gapers also do the
"Gaper Tuck" which is an attempt at being a ski racer by tucking, however, it is done incorrectly with
the poles sticking straight up like thunderbolts and lighting, very very frightning! Gapers also sit at the
bottom of jumps and try and go big off table tops in the park.

1. My eyes are burning from that gapers bright colored clothes.
2. I fell off the chair laughing at that gaper tuck.
3. Did you just see that gaper getting landed on because he was sitting like a dumbass at the landing of a jump.
Nov 29 2013 7:05PM 166 4

GlackAttack
Posts: 83 - Karma: 229
Karma: 229
Posts: 83
Wannabe
Sorry, accidentally hit enter but what I meant to ask is how do you define a gaper? 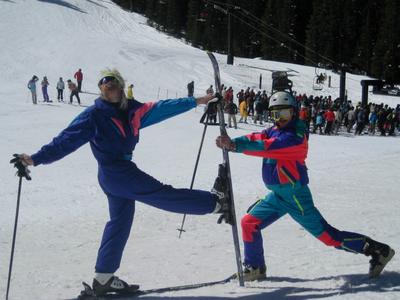 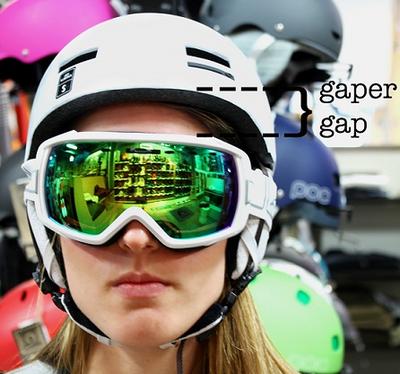 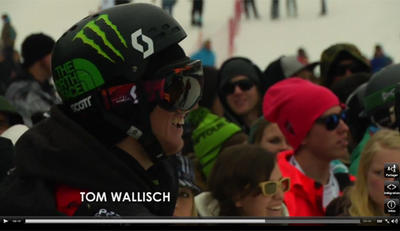 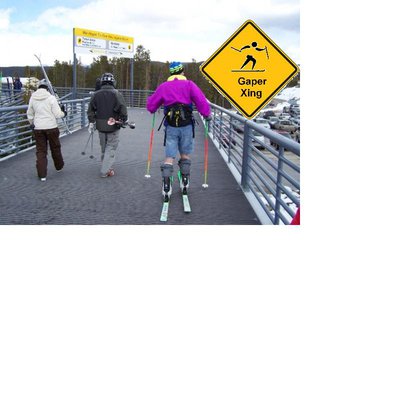 Down the Mountain with Style from Auston Wilson on Vimeo.