Cheers to the broke ones

adzy
Posts: 151 - Karma: 367
Karma: 367
Posts: 151
Pro
You missed his point. He's just saying that people who live on their own have to worry about other expenses and have to make do with what they got. He never said kids that have a good setup aren't 'core' for not riding on beat up skies, he's just saying they better enjoy living at home without worrying about food and rent and all that bs.
Nov 11 2013 5:22PM 2 0

SKI.ING
Posts: 2695 - Karma: 2,515
Karma: 2,515
Posts: 2695
Addict
Yeah but how can you make that assumption. Say you're working a job for 3 years without buying new ski gear meanwhile. And then on your 4th year you buy new skis, and bindings. So then you see this person and jump to this assumption. Is it really fair to say this stuff about people riding new gear? What job are you working that you wouldn't be able to allocate $650 to put towards equipment that you use regularly during the winter season?
This site is contradictory in that a lot of people say you need to have the right gear, etc. But then backtrack and gang up on people for having a new setup. Plus, every gear thread I see people claim how they go so "hard" on their skis they only last 1 or 2 seasons, but then those same people post here and say they never buy new skis. It's just people trying to be with the "in" crowd. I swear a lot of members on the site are a lot older than teenagers and have a decent job to where they can afford new ski gear every few years.
Nov 11 2013 6:07PM 2 1

STwoops
Posts: 2941 - Karma: 5,093
Karma: 5,093
Posts: 2941
Addict
I work nights only so I can ski during the days which definetely limits job options, so I wait tables. The common tbeme with any skier or any human for that matter is that we all want better and nicer things than we already have. Every kid on here wants a new setup but for me its really my first year living without the aid of my parents and Im 23, havent finished college yet because I love to ski so much and am having to figure out how to budget my small amount of money. So I cant afford that and its a bummer because i just found out i was a size smaller in ski boots than I have. With skiing more than a lot of other sports better gear can actually improve your game, so I feel like if I could afford a new pair of full tilts in the correct size, bindings that cost as much as my rent does and skis that I need to save for six months for, my skiing would improve more quickly.
Nov 11 2013 6:33PM 0 0

PeppermillReno
Posts: 4126 - Karma: -591
Karma: -591
Posts: 4126
No Life
What the fuck else is the guy gonna buy thats full of awesomeness if he can barely eat?  Hes broke but hes probably got his pass paid for, got some gear, and he wants a couple more sets of skis to fill out what he has.

I can't afford a nice car or a nice house.  But I can afford to buy ski gear.  So maybe I'll decide to spend the little disposable income I have on something I like such as skis?

I actually had ZERO plans of buying new stuff this year last years skis are fine.  But I didn't drive my car out west and then arrived at the airport to find my credit card was gone so couldn't pay delta the baggage fees to fly with my skis.

If my buddy doesnt drive out to Tahoe with them I'm forced to buy a new pair of skis 3rd strait year in a row.  I might buy used stuff but if there isn't something I love for under 3 bills with bindings I'm gonna spend a little bit more and get something brand new thats fucking sick and compliments the skis I have.

I aint rich Im just some moron who left home for the airport without his debit card and has to make the best out of a bad sitch.

blazeonyia
Posts: 266 - Karma: 858
Karma: 858
Posts: 266
Loner
Cheers to the skiers that spend their summer months low-balling people on cragslist for their old gear! 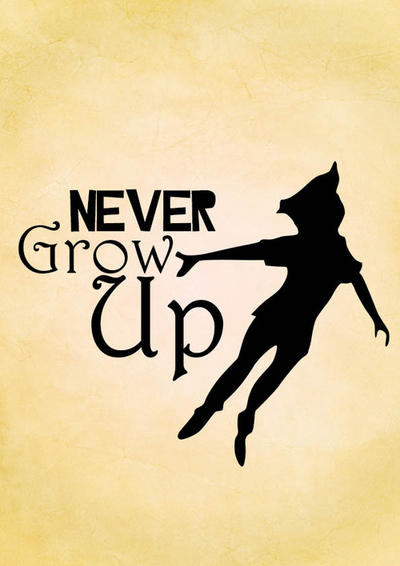 jon@wh2o
Posts: 314 - Karma: 157
Karma: 157
Posts: 314
Loner
There seems to be this idea in this thread that gear is somehow fundamentally tied to how much fun you have skiing, how "core" you might be. So I put it out to you: who has fun on gaper day? I know some of my most memorable days last season I was riding 205's wearing a knitted sweater and jeans. And that is what I love about our sport, that we are out there for a feeling and not a specific goal. If you go up to just have a day spent with pals, or you go up to push yourself to stomp whatever trick your working on, you're still just skiing for that feeling you get when you're skiing. Does what you wear/ride on really change that?
Nov 13 2013 9:20AM 0 0