HOW TO BUILD BACKCOUNTRY BOOTER?

hawaiiansteeze
Posts: 3255 - Karma: 3,210
Karma: 3,210
Posts: 3255
Addict
stack up snow bricks along where you want the outside of the jump to be. build that as tall as you want the desired jump. then fill in the middle. make sure the cubes are clean offerings and the kids will be stoked

flatspinner
Posts: 2700 - Karma: 515
Karma: 515
Posts: 2700
Addict
I'm going to echo what everyone else said, but hopefully so you understand. I'm not trying to make too many assumptions, but if you're asking how to build a booter in the BC then I'm guessing you haven't built all that many.
1) Find a good location. This is absolutely essential. Find a place with a good hill for speed and then scope out where you'd like to land. Hike up above the spot where you want to build and see if you'll have enough speed. If you're all good with speed and you've got enough run out so you're not landing flat...now start building.
2) There is a lot of guessing on where exactly to build, but you'll want to establish some parameters. Do you want it to be more of a booter (less poppy) or more poppy. How tall are you going to build? All of those questions, and be realistic. All of us saying "oh, I'd hit that" when we watch movies and edits, but be reasonable about your abilities.
3) Once you've found the spot, you have enough speed and you know what kind of jump you want to build, it's time to dig! Assuming there is enough snowpack, you'll want to dig down into the snowpack to find the harder snow. Start making blocks of snow, I usually go 1x1' or at the most 2x2'. I always start by making an outline of the jump with the blocks. You'll want to go wider than you think. Once I've stacked blocks and have an outline, I start filling it in with blocks.

4) You've got an outline, it's filling in, now step into your skis and start packing that snow together. You can worry about aesthetics later, right now you want to make this jump nearly bombproof. Have your friends start stepping up (with skis on) the in-run, then have them slip down it to create a nice in-run.
5) Keep packing and adding more blocks where needed until you've got it where you want it. If you want your jump to look good, take an avi shovel and make them vertical.
6) Guinea pig it and giv'r
Oct 22 2013 11:47AM 8 0 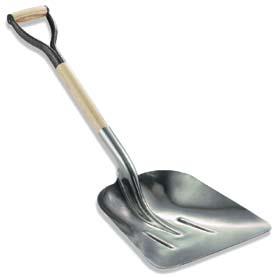 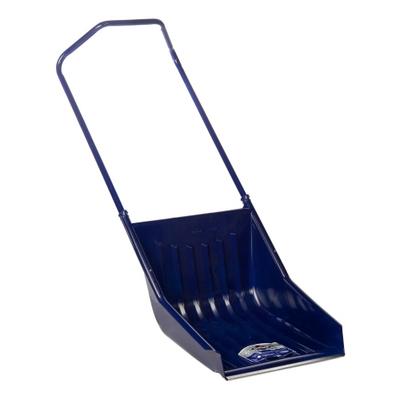 The way I do it is to pile up the snow, then stomp the crap out of it and repeat. Then carve the lip out. If you are building in powder or spring conditions when the snow is really sugary, this works the best. I can build a jump in a few hours in the morning and be hitting just after lunch. Not a claim. Our program is a weekend deal so if it takes me all day to build something, we never get a chance to hit it.
Oct 22 2013 4:16PM 0 0

captainslack
Posts: 286 - Karma: 397
Karma: 397
Posts: 286
Loner
If you have some water bottles give the lip a good splashing before quickly shaping it, as long as it's minus temp it should freeze and give you a rock hard lip. Obviously better to have water for the whole jump but no one's bringing up enough water for a decent jump to the back country.
Oct 22 2013 6:20PM 0 1

Kvsh
Posts: 9 - Karma: 31
Karma: 31
Posts: 9
Newb
Salt and time are my suggestions. Throw down a layer of snow, compact it, ice it, throw more snow on top and leave for a short while. Rinse amd repeat. 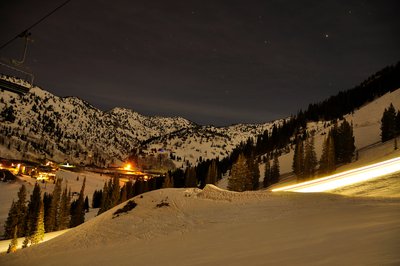 Saga.
Posts: 3743 - Karma: 44,034
Karma: 44,034
Posts: 3743
Addict
Not necessarily about building the jump but definitely important and hasn't been said yet I don't think.
Make sure you know the landing is good. Last season we built what looked like the perfect jump only to discover that the landing was a giant rock and there was only about 2 feet of snow covering it. With the size of the jump we built it wouldn't have been safe to risk crashing in this landing. Anyone doing anything in the back country should have a probe. So find a spot you think will work good for a jump and probe the landing. I can't tell you how much it sucks to spend a couple hours building a jump only to then realize you can't hit it.
Oct 23 2013 3:04AM 2 0

Mr.Huck
Posts: 6096 - Karma: 14,766
Karma: 14,766
Posts: 6096
No Life
I've never tried it, but it seems like an unnecessary step. I've used plywood forms to make freestyle mogul kickers, but you still have to pack the crap out of them and let them set up over night. Even then sometimes the lip fractures off when you remove the form. That's why I make the top of my lip pretty thick and I don't worry about shaving the back side off. I'd rather have it look a little more raw and work right, rather than looking pretty but failing the first time someone pops hard.

Seriously. Figure out your approximate dimensions. A big foot print is good. Start piling up snow. About every 2 feet of snow that you add, run around on top of it and stomp. That creates an avalanche effect with the snow, and helps it to firm up. You will eventually get a big enough pile that you can start shaping your lip out of. Walk up and down the tranny and face of the lip. If you post hole, fill it in and keep going. You will get the basic rough form of the lip by boot packing, then a combo of carving the shape with shovels, side stepping and slipping will finish it off. A couple of guys can build a huge booter in a morning.
Oct 23 2013 9:44PM 0 0

Mr.Huck
Posts: 6096 - Karma: 14,766
Karma: 14,766
Posts: 6096
No Life
I forgot that you were in Scotland. I honestly wouldn't have a clue how to build a jump there. I would go with my usual method and see how it worked, but you guys have that funky hoar frost crap, which you have told me doesn't act like normal snow. As for moving loads of snow, this is still the most effective building shovel I have ever found: 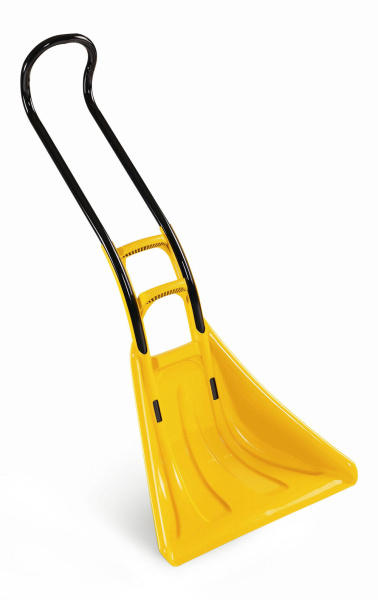