Kimmler
Posts: 1314 - Karma: 614
Karma: 614
Posts: 1314
Insane
Interested in trades. So pm about those. Also, if you've got skis i'm interested in ON3P filthy riches, any armada alpha model, armada halos, and armada thalls. I've got cash. now on to the sale.
first have 2 pairs of boots, willing to let both of these go for cheap. Ace of Spades have about 30 days on them, Dalbllo Rampages only have about 5 cause they're too narrow for my feet. Both are 26.5. Just want these gone. Next i've got a large Saga Fatigue, never seen the hill. Only worn a couple times to class. Nothing wrong. 75+ship have a pair of XL saga safari khaki anomie pants, never worn by me and only once by the previous owner, they're flawless. Pictures will come later when i get back from work. Offer up.
i also have a gopro hd hero 2 i barely used, so if you're interested in that let me know.
Oct 14 2013 4:02PM 2 0 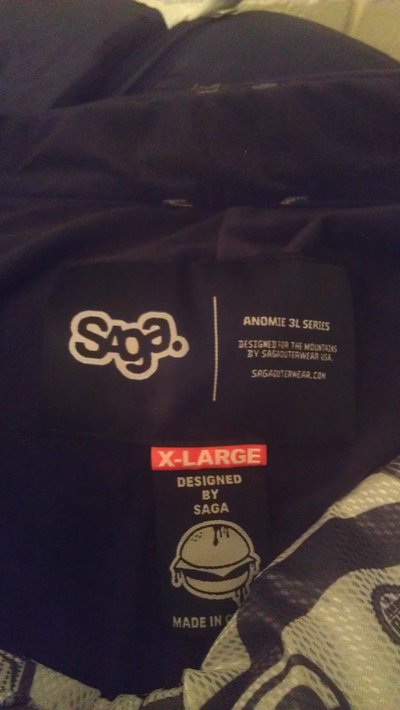