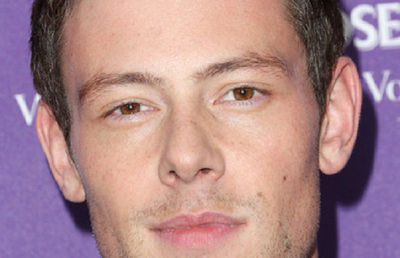 "Vancouver Police have announced that a Hollywood actor was found dead today.

Sources have told Global BC that the person is Cory Monteith, the 31-year-old Calgary-born actor best known for his starring role on the TV show Glee. He apparently was found in the Fairmont Pacific Rim early.

A press conference will be held at 10:30 tonight at Vancouver Police headquarters.

We’ll have more information on this story as it develops." 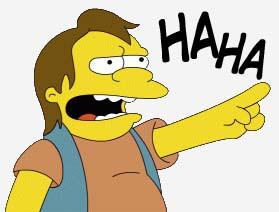