Spinoza
Posts: 12763 - Karma: 3,838
Karma: 3,838
Posts: 12763
Crazy Fool
So fucking crazy today at school, huuuge dirt clog war. was sick though. i was pwning kids left and right, got one dude so bad i think he started crying. But then i hear this loud yell and everyone rushes over to see whatsup,,, turns out that fkn Ashely has thrown a rock at a kid. This small dude we call Weems is on the ground holding his head and screaming out. i didnt really know what to do but apparantly ashley had pegged him with a rock instead of a clog (obviously one of the worst things a kid can do). So we held this cool little hearing to see if she was guilty or not. Michael testified against her, said he saw her throw it, so we concluded that it was ashley who had thrown the rock. Apparently ashley had surrendered to Weems instead of trying to take him on 1v1 but then hit him when he wasnt expecting it... what a whore.
anyways, we sentenced her to a nice fuckin swirly haha
but then a few minutes later we hear that ashely has something to say, she had refused to speak earlier and we all just figured it meant she was guilty. Apparently ashley never threw the rock, wasnt even there when the kid got hit. instead she had gone to help some stupid cat that had gotten itself stuck in a tree. anyway Weems got jealous because his favorite teacher told ashley that she did a great job (which i guess she never did for him) and fkn Weems threw a rock in the air and hit himself in the head. what an idiot!
So Weems got the swirly instead hahaha. it was pretty epic imo
kindof lame that michael testifies and says he 'saw' her throw the rock, but he never actually did.
what do you think newschoolers? i thought it was pretty cool
Apr 26 2013 4:50PM 148 9 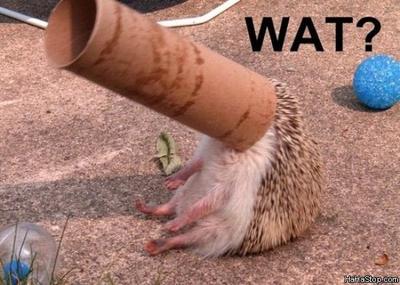 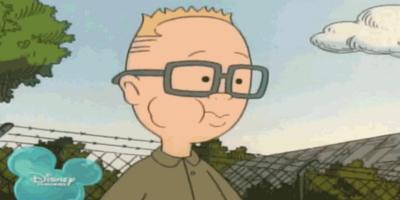 NinetyFour
Posts: 8650 - Karma: 13,402
Karma: 13,402
Posts: 8650
Crazy Fool
+K to whoever can tell me the name of the show that was sort of like Recess or Rocket Power. It was a bunch of kids that had this sick upstairs room, maybe two brothers had to share or something like that, then they had a wicked patio on the rooftop of their house. Then they always ate this pizza, from a pizza place that changed it's billboard, and theme every day. Anyone remember that show?
Apr 26 2013 7:50PM 0 0 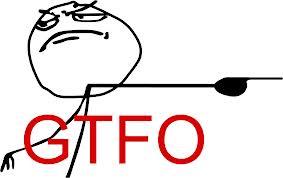 The girl who voiced Spinelli, is also the voice of Bobby Hill.