Derelicte
Posts: 300 - Karma: 298
Karma: 298
Posts: 300
Loner
A spokesperson for the Wright brothers has issued a formal apology stating the brothers are "sorry for inventing the airplane" cause "it's just too expensive for anyone to own." A fervor has erupted on skiing website newschoolers.com after questions were raised as to how upstart ski entrepreneur David Lesh could possibly afford an airplane. Wright brothers spokesperson Bob Cheesedick has publicly stated that there is no possible way Mr. Lesh should be able to "own an airplane (from)...selling shitty ski jackets."
According to Forbes.com there are only 12 known people alive who have enough money to own an airplane. Mr. Cheesedick has stated that "only Jon Olsson has enough money for private air travel within the ski industry."
Reuters
Apr 21 2013 11:50AM 77 3

This would be awesome, especially since it would have developed from some arguments about lesh and a trust fund.
Apr 21 2013 3:54PM 0 0 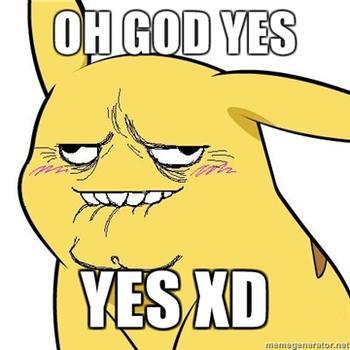