SHHAARROON
Posts: 273 - Karma: 234
Karma: 234
Posts: 273
Loner
HEY NEWSCHOOLERS. Trying to get rid of some stuff. +K for bumps! Here we go
first off i have a pair of salomon propipes 2012 size 161. good for the ladys or younger guys. would rather sell without the bindings but for the right price would like 300$ for just the skis. il sell them together or separate 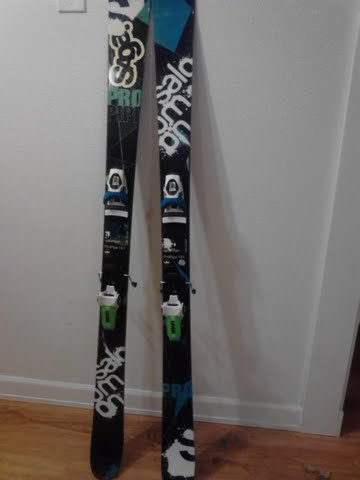 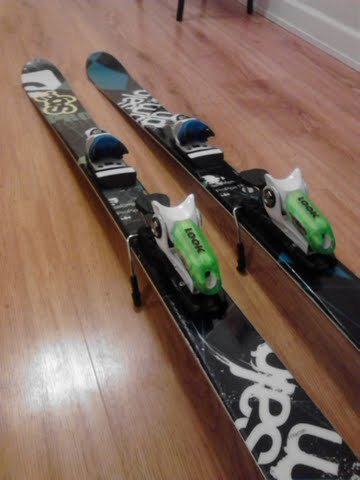 I've ridden them a total of about ten times. little top sheet damage. THats the only spot 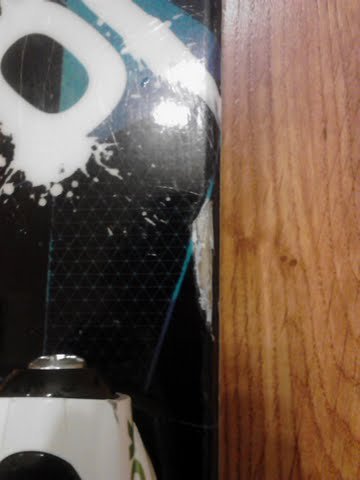 next i have a pair of electric eg2s. they are the neff edition. they are pretty cool. theres a couple of scratches out of the lenses because i ran into a tree 50$

i also have a pair of smith gibson sunglasses that i won at windells. i have never really worn them outside of my apartment. sitting in my room collecting dust. lost the box when i moved 50$ 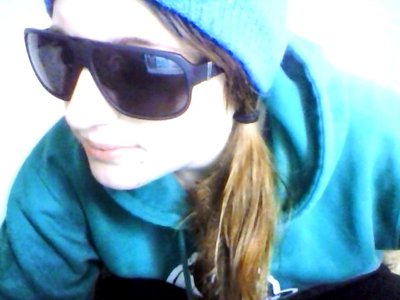 i alSO have skullcany/capix ski helmet i wore once then relized its to big for my head. it has speakers in the earpieces and an aux cord. i can remove the stickers if requested. except the sarah sticker, i cannot remove that, i feel it would be disrespectful. offer a price i think i got it for 80$ 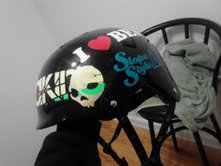