grown-ninja
Posts: 3031 - Karma: 175
Karma: 175
Posts: 3031
Addict
It's empowering for a woman to control the pleasure of a man like that and on top of it get paid for it, its 100% their choice-nothing that degrading in my book. Playboy is more artsy obviously, we had a Christmas tree covered in playboys one year in college, totally tatsefull. If we put some spread lips on there, not so much
Feb 15 2013 1:42AM
0 0 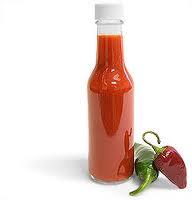 mmallender.
Posts: 5805 - Karma: 934
Karma: 934
Posts: 5805
No Life
youre an idiot. honestly.... you dont see the difference between tasteful nudity and a chick getting slammed by three guys and getting jizzed on?

PeppermillReno
Posts: 4460 - Karma: -636
Karma: -636
Posts: 4460
No Life
No.
Switch genders for a minute. A naked man is usually thought of as gross. Especially if he is deciding to expose his private parts to strangers or even worse children. However switch that to a man having sex with 3 women. He goes from being a pervert to the fucking man.
I think girls who are getting naked for playboy are degrading women far more than one who does a porno because they get lauded as being successful and in turn are role models. Porno isn't mainstream, noone knows your real name, you'll only be recognized by a few people.
Look at all the swamp donkeys you see around with playboy bunny tattoos. Obviously they are all nasty and not hot enough for playboy but if they didn't aspire to be in playboy (hence having that thing tatted on them) chances are they might not be smoking 2 packs of newports a day and have a kid unmarried with a guy they haven't seen in a year and are on foodstamps.
I don't see how girls who do it aren't condemnded as poor role models. That is all. Double standards.
And any stupid bitch who lives in Hugh Heffners mansion sitting around for him to get a hard on is scum and should be viewed as such. I've seen hot girls working in Del Taco or KFC who don't decide to take the easy way out and fuck people or get naked for money that should be praised not someone filled with silicone who is Mrs October.
Feb 15 2013 4:10AM
0 4

Broseph_Stalin
Posts: 3745 - Karma: 163
Karma: 163
Posts: 3745
Addict
I like your determination for that one side of the argument but I feel like you should at least consider another side.
Nudity is an art form, remember that. Also keep in mind that if you want to be successful in something you are going to have to pursue whatever that field is pretty hard to get to whatever the "top" may be, so in that sense it takes effort, which, you can make the argument that it takes passion. Sure, people like to speak in a degrading tone about these women, but in my opinion, anyone who is passionate is not low-class and disgusting, and in this case, they have found something that they can be the best in the world at.
Although it may be viewed as "disgusting" that people are posing nude on camera (which I know can be insulting, given your tone), it would be ignorant to say that it requires nothing but immoral conscious to be at the top of an industry. Sure, to counter one might say that the "bottom" of this industry is seemingly immoral and trashy (like porn like you were saying), yet you can say the "bottom" of many industries seems that way pretty universally. For example: nascar, cage fighting, and idk the list goes on. but these are opinions/ generalizations so idk how valid that is.. yet again so is your thread
thats just a quick opinion that i have. take it or leave it, idc.
Feb 15 2013 6:09AM
1 0

since you didnt answer me the first time, i will ask again, how, old, are, you?

i also fail to see where this assumption that being in playboy = being plowed by hugh hefner.

i feel as if you have been sadly misinformed and are rather ignorant as to the difference between watching some girl finger-bang herself or take it up the ass from a huge black man, and a girl who strips down and poses in front of a camera. how many playboy/erotica spreads have you seen? there is a rather large majority of them that do not show any vulva/vagina whatsoever, and the ones that do, there is no spreading or penetration of said sexual organs, it is a "here is my body" rather than "LOOK AT THE INSIDES OF MY VAGINA AND WATCH ME PENETRATE MYSELF WITH MY FINGERS"

Bogs
Posts: 4296 - Karma: 1,361
Karma: 1,361
Posts: 4296
No Life
Somewhat obvious troll is somewhat obvious.
But, just in case OP is just stupid and not a troll, here goes:
If you actually respect someone, you let them make decisions for themselves, and don't try to control how they act/dress. This is really fucking obvious, so hopefully you are just trolling.
Feb 15 2013 4:19PM
0 0

For your own mental state I hope you're kidding. 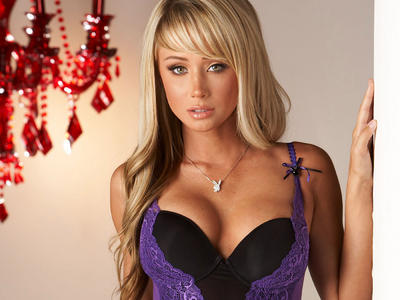 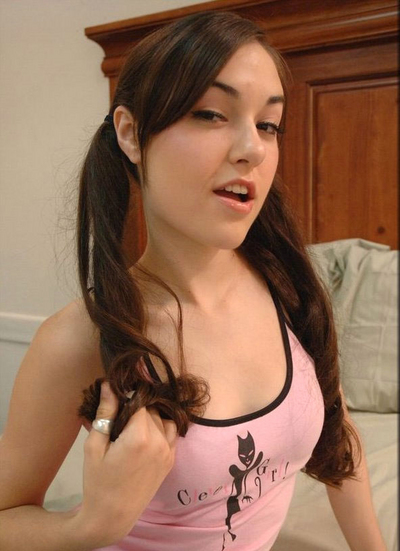 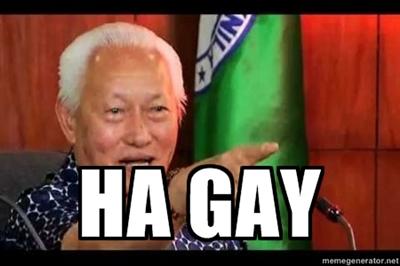 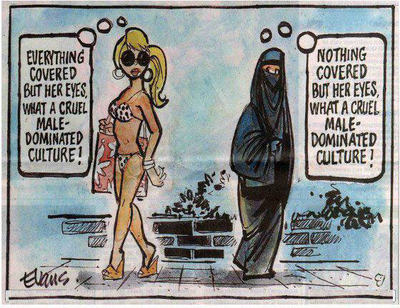 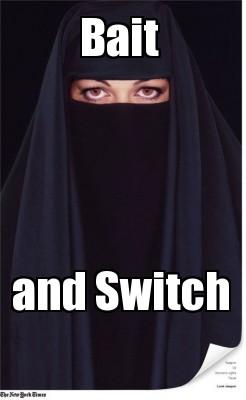 Rachy
Posts: 4354 - Karma: 2,704
Karma: 2,704
Posts: 4354
No Life
And many women who are muslim only where hijab, and many women who are muslim don't wear hijab at all.
The Hijab is mandatory, but it's mandatory in the same way that christians aren't meant to have sex before marriage or should believe the earth is only 2000 years old.
It's a choice that muslim women make and a lot of them make the decision to either wear hijab with full makeup and provocative clothing, and a lot make the decision to just go without.
The women who are muslim who go without are no more a hypocrite than virtually ever member of every religion.
And being said, the full gown is more of an extremist thing and worn in countries in which the government is islamic. It's also typically ok in these countries to burn your wife to death with acid.
Feb 17 2013 1:02AM
0 0

Smuffy
Posts: 4682 - Karma: 3,399
Karma: 3,399
Posts: 4682
No Life
I agree completely. The purpose of the cartoon (and my statement) was to simply support the fact that some women feel that the hijab or burqa or even dressing modestly is their own choice. I'm not supporting extremist Islam or Sharia law or any of that, but many people are quick to stereotype and assume Muslim women are against these practices. Take a look at the UK, headscarves in schools are being fought for by women.
Feb 17 2013 1:16AM
0 0