The area around the reported epicenter of the magnitude 4.9 disturbance has little or no history of earthquakes or natural seismic hazards, according to U.S. Geological Survey maps. The disturbance took place at a depth of about 1 kilometer, the USGS said.

There were no initial reports concerning the activity on the North's state-run Korean Central News Agency on Tuesday.

"It's a nuclear test," said Jeffrey Lewis, director of the East Asia Nonproliferation Program at the James Martin Center for Nonproliferation Studies at the Monterey Institute of International Studies. "That magnitude and that location -- it's awfully unlikely it's anything else."

In Washington, a senior administration official said the United States was working to confirm a nuclear test.

The reclusive, Stalinist state announced last month that it planned a new nuclear test and more long-range rocket launches, all of which it said were part of a new phase of confrontation with the United States.

U.S. analysts say North Korea's first bomb test, in October 2006, produced an explosive yield at less than 1 kiloton (1,000 tons) of TNT. A second test in May 2009 is believed to have been about two kilotons, National Intelligence Director James Clapper told a Senate committee in 2012.

By comparison, the bomb the United States dropped on Hiroshima in 1945 was a 15-kiloton device.

In May 2012, North Korea said it had amended its constitution to formally proclaim itself a "nuclear state."

The seismic disturbance took place at a time when several East Asian countries, including China, North Korea's major ally, are observing public holidays for the Lunar New Year. It also took place less than 24 hours before President Barack Obama was due to make his State of the Union address.

DrZoidberg
Posts: 5584 - Karma: 3,340
Karma: 3,340
Posts: 5584
No Life
If you go to the bbc articleÂ the screenshot of the video is so much lolz. Maybe they should stop wasting their radioactive materials on weapons and make power plants so they can:
1: actually have electricity in the citizen's houses
2: this is a big if, but maybe they can actually help us improve nuclear energy for the betterment of science and humanity? Probably not though. They just want to blow shit up.
Feb 12 2013 1:01AM 0 0 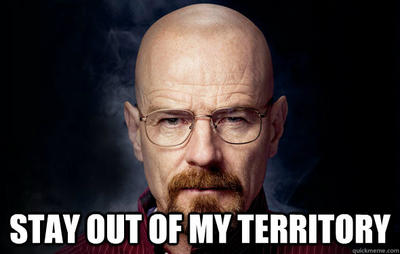 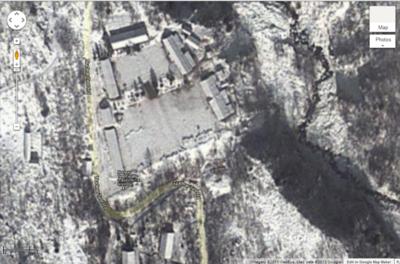 Hammyslapwagon
Posts: 1261 - Karma: 1,409
Karma: 1,409
Posts: 1261
Insane
I don't think they full comprehend what would happen if they attempted to attack another country with a nuclear weapon....or they could just be using it as a bargaining chip and not actually intending to launch it at another country

Just because you can launch something doesn't mean you have the capability to actually hit anything.
Feb 12 2013 1:58AM 0 0 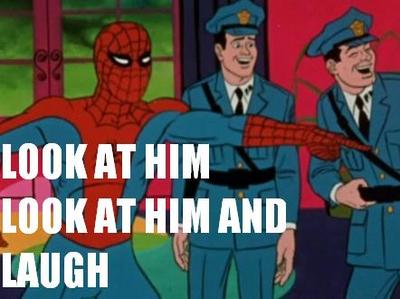