Why America is not the greatest country in the world

Yeezy
Posts: 1652 - Karma: 205
Karma: 205
Posts: 1652
Insane
I love America, but it is a common misconception that we truly are the greatest nation. I for one am sick of redneck nationalists spewing their bullshit all over the place. Just thought it was a cool clip. +k for
Embed, im on mobile.
www.youtube.com/watch?v=eVwUphZ37Ww

Thoughts?
Inb4
ar6rider
Rednecks of ns
If you dont love murrrican you can git out
Faggot 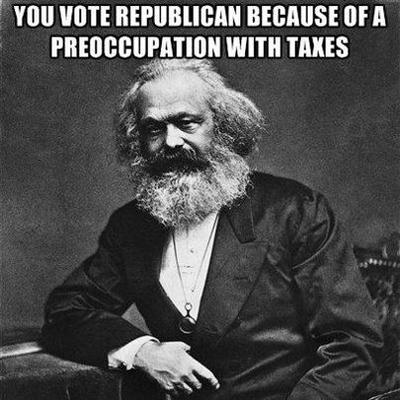 Sneaky_Aziz
Posts: 691 - Karma: 230
Karma: 230
Posts: 691
Ridiculous
The people of eastern Tennessee could conquer your entire country before you could think about unfolding your pocket knives. Also everything in Switzerland is fucking expensive (at least when traveling there). I'm not saying America's better than Switzerland or really anywhere else, but please stick to hot coco and baking stuff. Inb4 sarcasm and I look stupider than I already do
Feb 4 2013 1:13AM 0 0 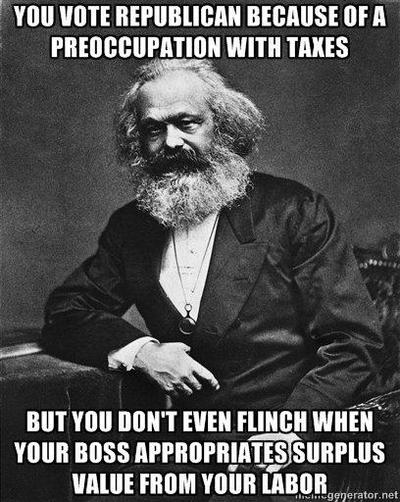 Sneaky_Aziz
Posts: 691 - Karma: 230
Karma: 230
Posts: 691
Ridiculous
Ahh but do they pour all of the money available into their military instead things like infrastructure and education? Didn't think so. America would ravage them.
Feb 4 2013 1:24AM 0 0 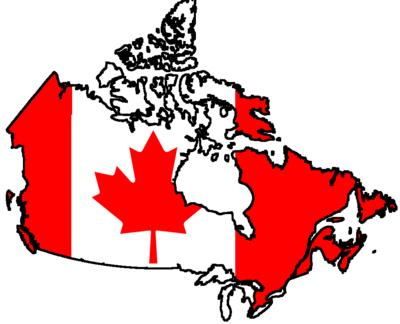 Evola
Posts: 8572 - Karma: 8,484
Karma: 8,484
Posts: 8572
Crazy Fool
Well, pretty much norway.
We've been literarilly 'crowned' the best country in the world on several occasions by the UN, based on expected life span, writing and reading skills, BNP per citizen, and the percentage of the total population who are educated/ had 13 years of school at very least.
Feb 4 2013 1:44AM 0 0 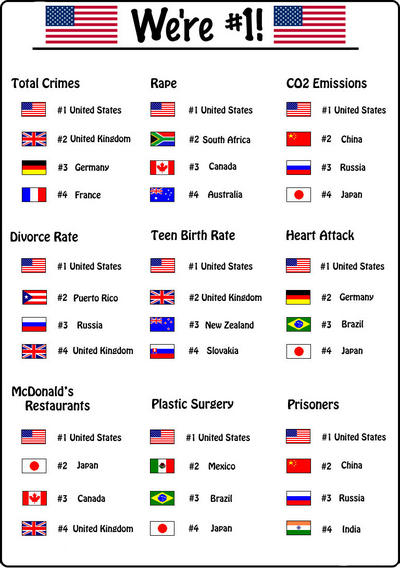 BlackCupid
Posts: 1533 - Karma: 8
Karma: 8
Posts: 1533
Insane
Arguing who is the greatest country in the world is inherently silly because "greatest" doesn't really mean anything. Regardless, here are some things the US could do it to improve itself:
Get rid of social security, drastically reduce defense spending, and cut all foreign aid. Increase spending for research and education. Legalize all drugs.
Feb 4 2013 1:47AM 0 0

uosdwiSrjewoH
Posts: 4220 - Karma: 126
Karma: 126
Posts: 4220
No Life
sorry, but the fact that you quoted "democracy," right to bear arms and large military budget as reasons america is the greatest only serves to make a global audience disregard your opinion. not saying that you don't believe it, just saying it's not going to buy anyone over.
Feb 4 2013 1:50AM 0 0

and john a few posts up, im sure Norway is awesome. They make some killer music. But strength has to be factored in to the equation. A country being able to assert its will on any other country at any time is a pretty awesome attribute to have.
Feb 4 2013 1:58AM 0 0

bigbromskier
Posts: 1175 - Karma: 330
Karma: 330
Posts: 1175
Insane
For serious?
the vast majority of developed nations all basically have those freedoms, including the right to bear arms.

the US isn't necessarily the center of the economic world. deregulation in the 90s/00s almost immediately created our economic downturn; those 'mistakes' were incredibly selfish and reckless and reregulation still hasn't occurred 10 years later.

sure, having a strong military is a great asset. however, as was noted by someone else, a lot of that money is diverted from domestic infrastructure and education, things that would probably more greatly benefit our population on a more day to day level. the majority of the world has no desire to attack us and it isn't necessarily our right to meddle in others' disputes when resources would be of better use in our cities and towns. Defense is important, attacking Pakistanis with drones n shit is needlessly expensive and straight up immoral.

Kooky_Lukey
Posts: 996 - Karma: 1,905
Karma: 1,905
Posts: 996
Insane
Posting a thread on NS is going to do a lot to change how we are not the greatest country right?
If you don't think the U.S. is the greatest country then you can do two things, get off your ass and go change it or move to Switzerland or wherever your little heart desires.
This thread is not going to change anyone's mind, nor is some stupid video with Jeff Daniels in it even though he was a lot better in Dumb and Dumber but that's beside the point. Everyone has their own opinion that they are entitled to and unless you are the president or you own Apple no one gives two shits.
So, deal with our "super flawed" system or move to imaginationland where you and John Lennon can imagine anything your little brains want.
I respect your opinion and see where you are coming from, i just don't agree.
Feb 4 2013 2:05AM 0 0

accualyisdolan
Posts: 3295 - Karma: -192
Karma: -192
Posts: 3295
Addict
No shit were not the best. We have a quasi socialist economy and we treat drug addicts like filth in the healthcare system instead of simply supplying them with what they need as they do in the best countries in the world such as Switzerland Germany Great Britain holland and austria
Feb 4 2013 2:25AM 0 0

Squaw6
Posts: 469 - Karma: 50
Karma: 50
Posts: 469
Ridiculous
This clip and this show are the most pretentious fucking thing on the planet. The idea that America was some sort of utopia in the past is the most nostalgic bullshit I've ever heard. He makes some not-so-shocking points about the current state of America, but his argument kind of falls apart when he tries to say things were so much better in the past. Because they weren't. And how would a student at a school like Northwestern ask a question that stupid?
Feb 4 2013 2:33AM 0 0

PeppermillReno
Posts: 3944 - Karma: 244
Karma: 244
Posts: 3944
Addict
Its pretty chill man. Last month I've done some cool shit. 4 rounds of golf in Tucson, seen Grand Canyon driving here, 3 powder days in Vail, 6 or 7 powder days in Tahoe, week in Iowa where I made money easily and unstressfully and caught a couple good college hoop games, even got to storm the court at the Drake upset over Creighton.
What other country can I do stuff like that in?
Tomorrow I will go to Phoenix for a NHL game. The next morning I am playing TPC Scottsdale Stadium course 2 days after the Phoenix Open with the conditions the pros play. Its not costing much either the games 30 bucks for bomb seats on the blueline and that round of golf is just 150. America is nice and cheap I live like a millionaire on 40k-ish.
Haters need to get some fuckin paper or just concentrate on scoopin my fries you fuckin hatin ass bitch.
Feb 4 2013 3:35AM 0 0

As a side note, The Newsroom, bloody great show!

LIL_WAT
Posts: 1900 - Karma: 471
Karma: 471
Posts: 1900
Insane
LOL, good one. First of all, much of the deregulation you're referring to actually started in the 1980s
Secondly, America has a more highly regulated financial industry than virtually any other country in the world, yet suffered far worse than many less regulated countries such as NZ where unemployment is ~7% currently, and where our debt is lower per capita. Blaming "deregulation" is plain ignorance.
Feb 4 2013 4:13AM 0 0

Mag
Posts: 8155 - Karma: 14,761
Karma: 14,761
Posts: 8155
Crazy Fool
Definitely one of the European countries, they're just ridiculous. Did somebody earlier really say investing money in an army was smarter than investing in infrastructure? It's clear wherever you come from hasn't invested much in education.
Feb 4 2013 6:22AM 0 0
All times are Eastern (-4)