PSA: stop smoking weed its addicting and will kill you in 16 days. 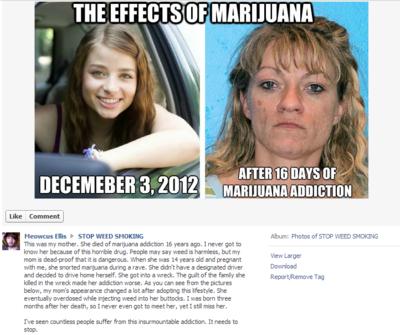 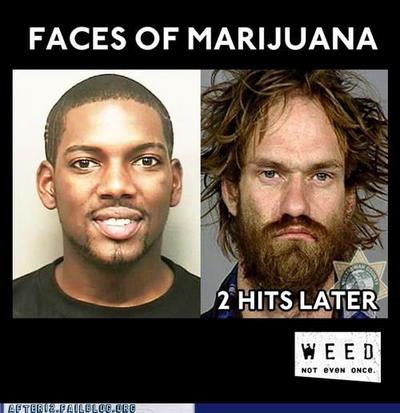 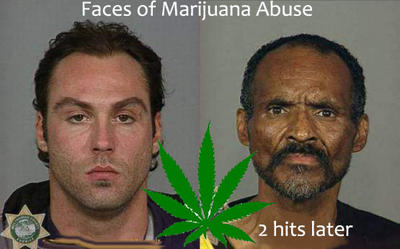 This was my dad. He overdosed last year when he injected 4 mariwannas within a 24 hour period. He started on less harmful stuff like meth and bath-salts then moved to pot when I was about 5 years old. One day I walked in on him trying to build a pot lab so he could make the drug himself, I called the cops and he went to jail but, when he was released he kept using mariwanna until he died.
RIP daddy.
Jan 2 2013 6:03PM 0 0


This thread makes none.

tripnip
Posts: 1882 - Karma: 477
Karma: 477
Posts: 1882
Insane
facebook has recently made me start to hate society i cant understand why people still use it. The only people that im around that use it are my grandparents and all those like in 10 seconds shit. oh and the occasional slut that hasn't found Instgram yet. /endrant
Jan 2 2013 8:14PM 0 0 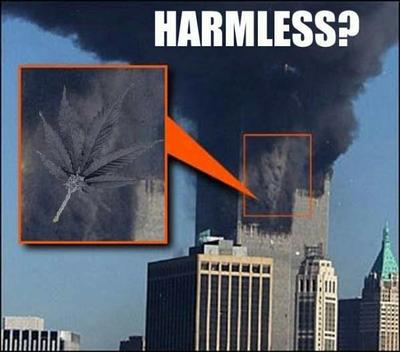 nacho.steez
Posts: 435 - Karma: 136
Karma: 136
Posts: 435
Ridiculous
"she snorted marijuana during a rave"
"She eventually overdosed while injecting weed into her buttocks."
" I was born three months after her death, so I never even got to meet her, yet I still miss her."