The Legend Of Zelda - Timeline

*simba*
Posts: 9123 - Karma: 446
Karma: 446
Posts: 9123
Crazy Fool
Fuck Legend of Zelda it's not even a good series. I mean the main character is a fucking boy named Zelda? What the fuck is that? Bullshit. Fucking Mario Party is so much better. 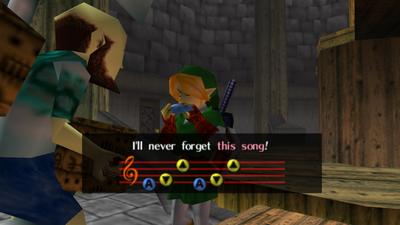 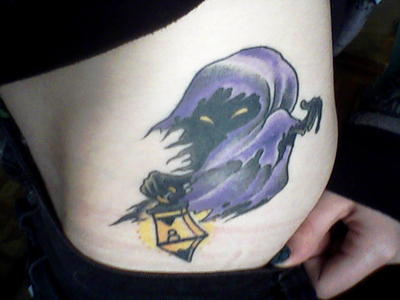 Spinoza
Posts: 12763 - Karma: 3,838
Karma: 3,838
Posts: 12763
Crazy Fool
i was a bit late for the NES ones, although i did play them a bit on my uncle's old console. i remember getting OoT for Christmas in elementary school, after that ive played Minish Cap (meh) Windwaker (awesome), a bit of but never finished MM and TP, and will start Skyward Sword as soon as my bro brings a fkn Wiimote home from school.
play Windwaker though, its awesome
Dec 1 2012 1:03PM 0 0

Anathema
Posts: 21048 - Karma: 5,054
Karma: 5,054
Posts: 21048
@th1337
i definitely watched the whole thing. i dont like the creation of the "fallen hero" timeline, as it seems decidedly convenient to throw that in even though it doesn't really fit into the actual events of ocarina of time.
but any way, i was thinking, they should totally do a prequel to everything about the origins of link like they did zelda and ganon. they said that zelda is a mortal reincarnation is of the goddess hylia, and that ganon is a reincarnation of demise or some shit like that. it'd be neat if they could go back further and some how tie those characters to some god of courage who later became the mortal known as link.
that way, you'd essentially have a story where the god of courage (maybe husband to farore, the goddess who later took part in the creation of hyrule with the triforce of courage) becomes a mortal whose mission is to spread courage and enforce the law beset by his wife through his own heroic example as link has always done.
and then with a final chapter to finish the series once and for all, link needs to somehow bring the triforce back together and destroy all three parts of it, including himself and the princess. the whole "all or nothing" kind of thing. you can't just kill ganon while the triforce of power remains. he'll keep being reincarnated as that's the continuous cycle we've seen throughout the series. as long as there's a triforce of power, there will be evil lusting to control it. having the three united and all destroyed once and for all (like the ring in the lord of the rings) would put an end to it. destroy the triforce, peace finally comes to the land.
idk im tired and just thinking about zelda way too much right now.
Dec 2 2012 5:06AM 0 0

They're making so much money by hammering out these sub-par Zelda games now for insignificant systems. Every few years we get a good one, but it's mostly shit now. It would be great if they ended it with some cool story, but they won't, because money.
Dec 2 2012 10:47AM 0 0 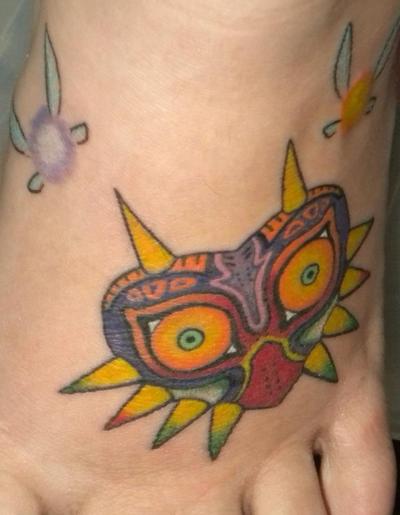 mode2n
Posts: 2856 - Karma: 255
Karma: 255
Posts: 2856
Addict
Yeah it was typo back when I made it, looked at it afterward and said "well this is unfortunate, but kind of unique!" However I eventually got tired of seeing the false impressions it gave so I switched it altogether