Zimmerman
Posts: 6992 - Karma: 1,005
Karma: 1,005
Posts: 6992
No Life
He didn't start the wars. That matters. But I still think it's fucking ridiculous he could win the Peace Prize while he orders drone strikes and kills American citizens without due process. 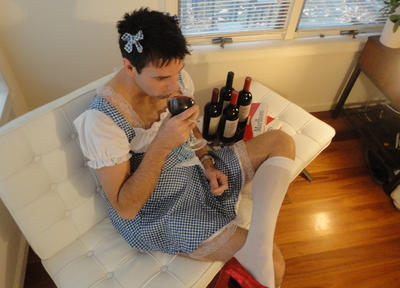 Darth.Maul
Posts: 2472 - Karma: 644
Karma: 644
Posts: 2472
Addict
Can we just go back to the days where people who made significant achievements in science won the Nobel Prize and got the recognition for it?
I feel like the Prize is just handed out these days to people who have lots of influence but don't do any THAT spectacular. I know that they still give prizes out for chemistry, physics, biology etc but those people don't get the recognition that they used too, or not even at all.
I want to see more prizes like those given to Niels Bohr and Erwin Schrodinger back in the day when they made significant discoveries in physics and chemistry. Have those make the front page news because that stuff actually affects us and takes people who are willing to push the boundaries of knowledge and explore the unknown for the possibility of making tomorrow a better place.
I'm glad that were almost out of the war but Nobel Prize or not, Obama was expected to do that when he was elected into office.
Nov 2 2012 4:44PM 0 0

malux94
Posts: 232 - Karma: 25
Karma: 25
Posts: 232
Loner
Unfortunately most people don't care if someone discovered something new and important etc... Since it's probably something too complicated and worthless to understand for them. Its about being popular nowadays
Nov 2 2012 4:51PM 0 0 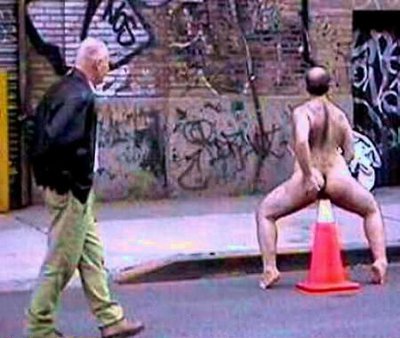