familyjules
Posts: 55 - Karma: 14
Karma: 14
Posts: 55
Wannabe
Selling my 2011 Hellbents, got the 179s and realized they're a bit too big for me. They currently have 2011 Salomon STH 12 driver bindings on them but I'm more than willing to sell without the bindings, just message me. Had these in Tahoe last winter and with how awful the season was they were used maybe three times. Asking $400 with bindings and $300 without. 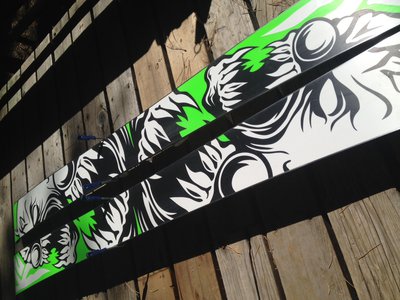 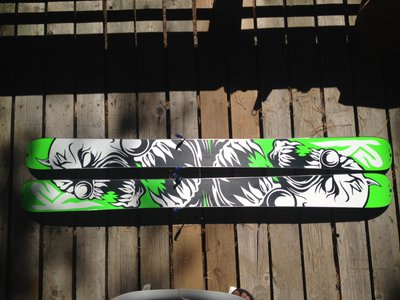 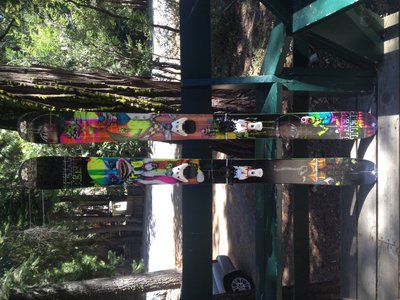