Ski_ThEast
Posts: 1676 - Karma: 272
Karma: 272
Posts: 1676
Insane
alright i need to do test corrections so if someone could explain why these answers are correct thank i'd be willing to give out +k, internet high five, or whatever gets you going.

moarplease
Posts: 293 - Karma: 15
Karma: 15
Posts: 293
Loner
the kernel of an atom is just, by definition, the nucleus and all of the electrons besides the valence.  It doesnt include the valence because those are on the outer shell 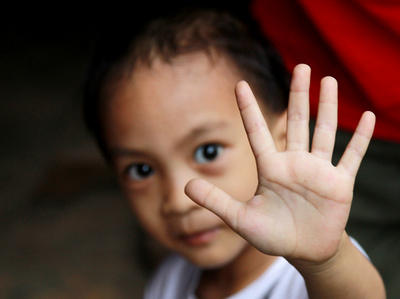 -can't really explain this, because it is just terminology

-this is very tough to explain, properly. What course is this for? Basically you can use the bohr model to derive the rydberg equation for single-electron atoms but it doesn't work for multielectron atoms. You can use the shrodinger equation to derive this for multielectron atoms. Google "limitations of the bohr model" for more answers, but basically it was a good stepping stone towards quantum mechanics, but in a lot of ways just a big fluke!
Oct 11 2012 10:26PM 0 0

Darth.Maul
Posts: 2472 - Karma: 644
Karma: 644
Posts: 2472
Addict
Ya the Bohr model actually works perfectly for Hydrogen and hydrogen like atoms. Which is funny because Niels Bohr had no real proof to explain his model except that it works! Schrodinger works for all atom types but it is pretty complicated to solve especially when you get multi atom molecules and so forth.
The mechanical wave model introduces the Heisenberg uncertainty principle to the Bohr model. In the Bohr model, electrons had fixed orbits just like the Earth around the Sun. Heisenberg came in and said this is impossible because you can't possibly know the position AND speed of an electron orbiting the nucleus at the same time. So because of this, the model of the atom started to look less like a bunch of planets orbiting the nucleus and more like what the current model of the atom is. The current model comes from solutions of the Schrodinger equation that give a 90% area probability of the electon. We know these probability areas as Orbitals.
That was probably too much information but I love this stuff!
ALSO!!! If you saw the google front page about 4 days ago, it showed a picture of a EM wave of light and part of the Bohr Model equation. It was his birthday and a nerd like me thought that was pretty cool!
Oct 11 2012 10:47PM 0 0