The What Beats What Game

No Chuck Norris
No God 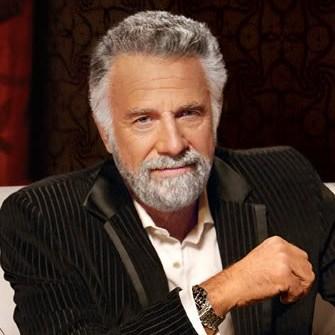 Caspaaa
Posts: 4830 - Karma: 1,374
Karma: 1,374
Posts: 4830
No Life
oh and this reminds me of a game me and my friends would play in class called cartoon wars.
we both drew castles and then one of us would start with something simple like an animal trying to attack the others castle, then we would proceed to draw objects (taking turns) that counteracted the previously drawn object until the sheet was full of drawings
it's actually really fun, and inside jokes are welcome so it gets hilarious.
Jun 12 2012 9:00PM 0 0 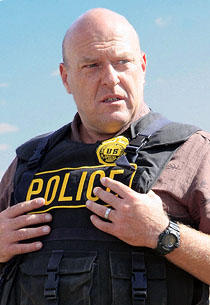 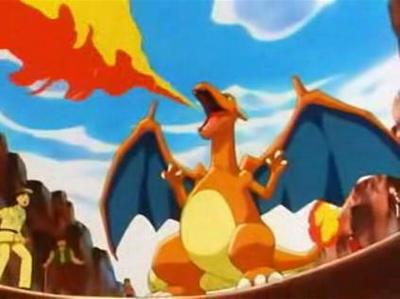 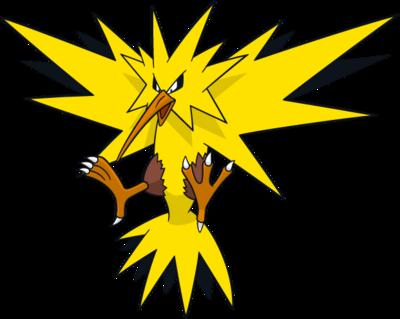 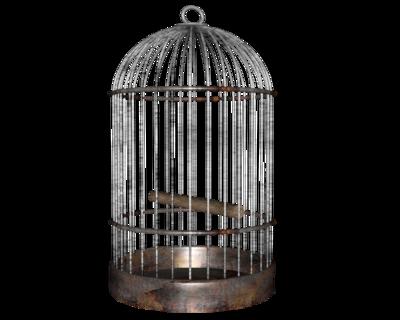 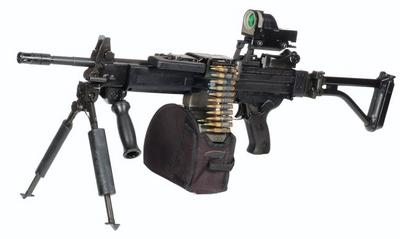 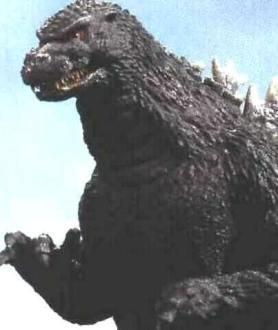 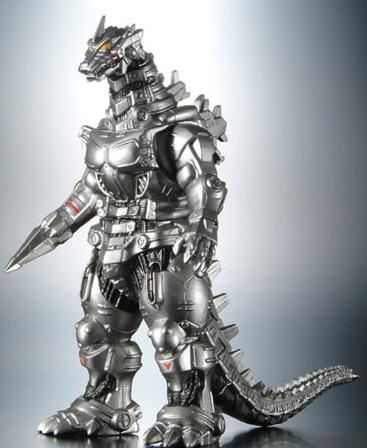 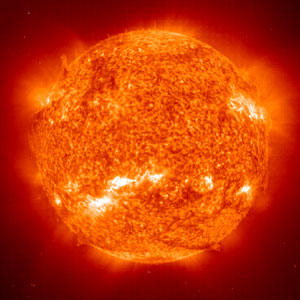 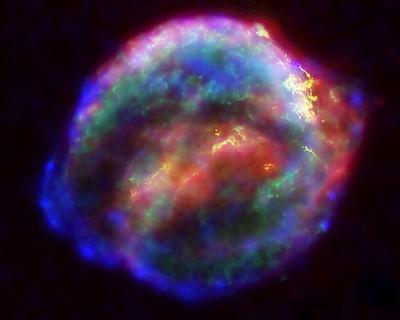 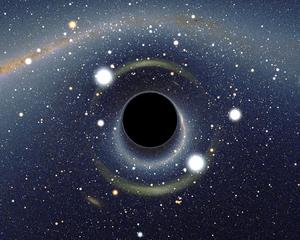 sorry i dont think anything can beat this :( 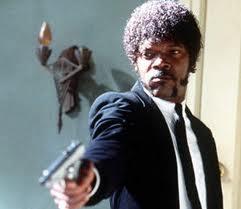 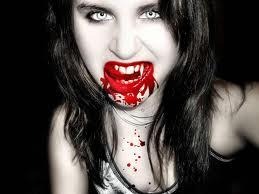 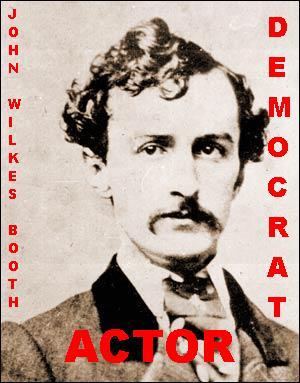 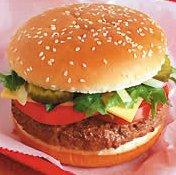 it beats all americans 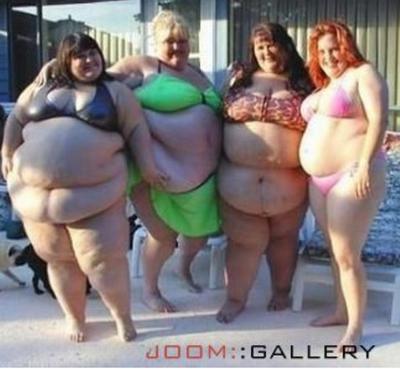