Some artist took his dead cat and made it into a helicopter. Fuck ya.

I've never understood this.  Think of all the prime real estate taken up by dead people.  I mean even in death we as humans are so selfish we want to take up "our" space forever- and nobody will remember your ass beyond a generation or maybe two anyways.  Who cares?  You're fucking dead.  Thanks but no thanks on the eternal mannequin impression.  Burn me and throw my ashes in the air.  Fuck getting dressed up like you're going to the goddam corpse academy awards or some shit, I shudder to think of eternity in a suit.

People who taxedermize their pets are wierd.  This is just hilarious though.  I think it's great that we can troll animal activists from the sky now too.  Can you imagine this thing swooping down on a PETA protest?  Good God I'd pay to see that.  Heads would explode. 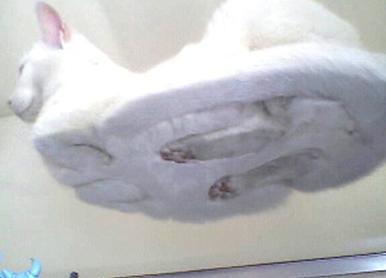 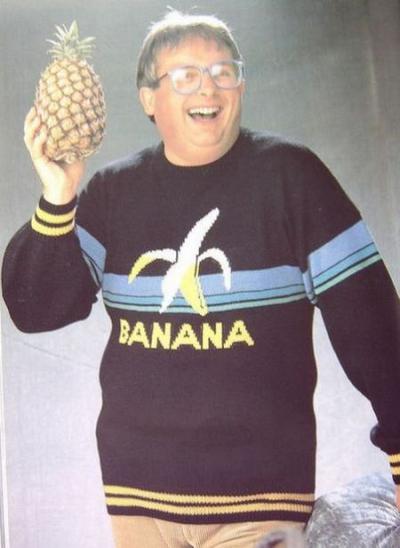