This is my third FS thread that ive made because the first one was to expensive, second one had to much stuff that was already sold, and now this.

-Dont be a dick

-buyer has to pay shipping

These are my wonderful 172 Armada T-hall's. These where only used for half a season and are in great condition. They have no edge cracks, not real damage except for little knicks on the base. These skis have so much pop its un believable, i only ride rails and they havnt had any edge damage, id give them a solid 9/10.

Next were supposed to be my urban skis but I couldnt get a bungee and there wasnt much snow. any way these are in ok condition, they have a pretty bad topsheet but other than that everythings pretty good, no edge cracks or anything. id give them a 7/10. 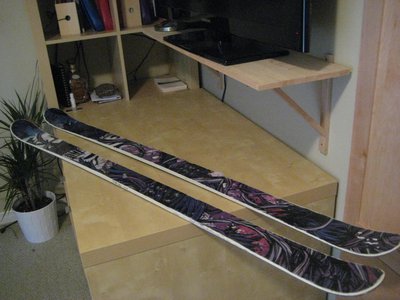 Pictures of the top sheet: 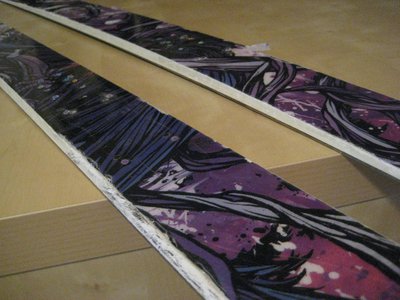 This is the orage xavier pro jacket from 2011. This is the insultated one and the sleves do not come off. It has 1 or 2 staines that are much smaller than a penny. The jacket has no rips, tears or any damage. i barely used it, mostly used a hoodie skiing this year. id give it an 8/10. 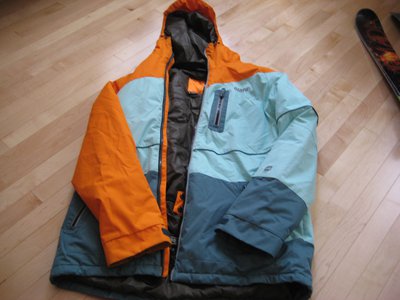 Now we have the large black First Drop pants. These have only been used for a month maybe less. They have no rips, tears, or any damage. if give them a 9.5/10 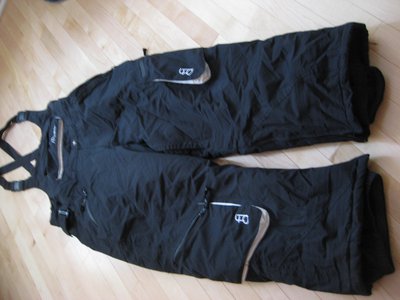 the chronics are 166cm