people did double flips and stuff like venus fly traps way before that, but in terms of doubles becoming cool again, the wilson flip was first but didnt really catch on, then a bit later jon learned the kangaroo flip and it went from there
Nov 4 2011 4:33PM 0 0

ButtahMastah
Posts: 9666 - Karma: 1,511
Karma: 1,511
Posts: 9666
Crazy Fool
Risky flip is a glorified backfull-back. Still a gnarly trick but definitely borrowed from aerials. Wilson flip was really flippy. I think PK hunder was the first to get a dub-wobble type spin.

it's in the credits of Josh Berman's first Level 1 Movie: Balance.

quadbackscratch
Posts: 84 - Karma: 10
Karma: 10
Posts: 84
Wannabe
one of em was chucking it in the x games too and got frowned upon bye judges...... like a switch back 180 to a front flip or something crazy

but they got no love 'cause they were considered uncool. but they skills and balls. for sure. 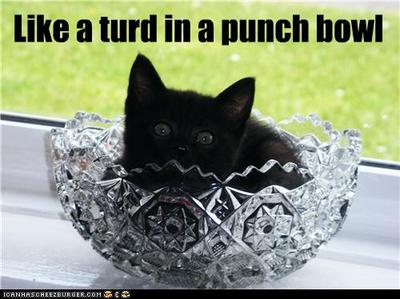