What skis have the most rocker??? 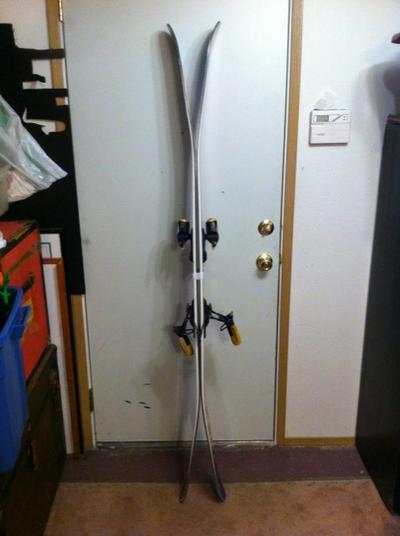 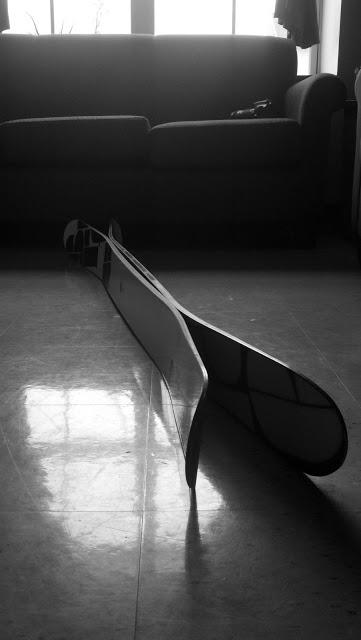 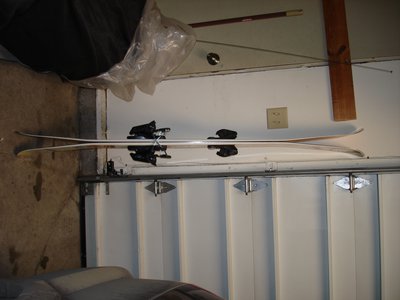 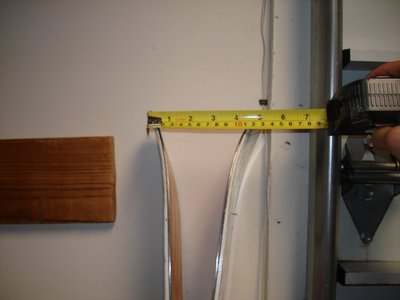 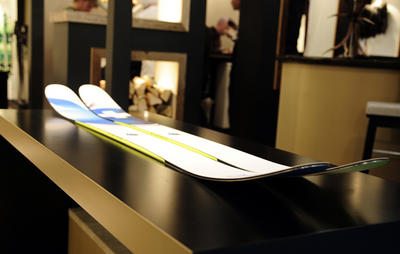 what i understand is rc is the whole ski is basically a large u shape kind of looking like this (
and rocker is it has either camber or flat underfoot and then rises in teh tips and tails, and early rise is just a term line uses to differentiate itself from other companies?
Oct 13 2011 2:02AM 0 0

Montana_Hoodrat
Posts: 1952 - Karma: 1,471
Karma: 1,471
Posts: 1952
Insane
It seems like we need even more terminology
I have heard people call skis with rockered tips and tails, but with camber undefoot "hybrids".
While fully rockered skis have no camber at all. (:o)
The fully rockered skis are definitely fun in new snow, but make for a scary ride on windpack, groomers and ICE :(
The new Pollard models should be money for the wet, tracked out, sidecountry "powder" we get here on Mt. Hood.
My new Babies:
[IMG]evo.com/imgp/500/43173.Image.1.jpg[/IMG]
Oct 13 2011 11:25PM 0 0 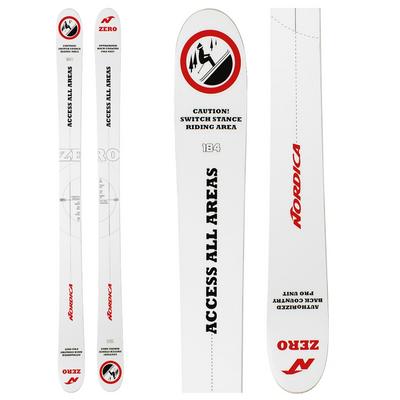 4FRNT
Posts: 308 - Karma: 4,300
Karma: 4,300
Posts: 308
Loner
All of the rocker/reverse-camber/early rise terms are used differently by different companies. The key is to know what each company means, and what that means for the ski.
For us, rocker means there is an actual radius in the camber profile. We don't differentiate between reverse camber and full rocker (aka the Renegade). The YLEs, EHPs and the CRJs have tip and tail rocker and also camber underfoot.
We take early rise to mean that the camber radius is flat, so when you flex the ski, it splays open a little, but if you were to lay it up against a wall you'd see it lie flat.
Also, having skis with too much rocker causes you to plow the snow instead of ski through it. That's bad generally. We like longer, less extreme rocker to allow you to plane across the snow easily. That's the same idea Line is using this year in the Opuses.
Oct 14 2011 2:06PM 0 0

Those have the most distinct rocker, not necessarily length of rocker. There are probably others in the same category (pillow flights? not familiar with them). Hellbents?
Oct 14 2011 2:19PM 0 0