I don't normally make Trip Reports, but it's summer and I'm bored. After seeing Jon's (NS Name: Smuggs) TR about his BN down superior I came tot he realization that there is STILL fun skiing to be had in the upper parts of the canyon. While I didn't get down to my birthday suit, I did make a few turns and document it.

The day started at about 7:00 a.m. when friend and recent extreme mountaineer guy Hennie picked me up. It was one of those perfect mornings where it's 70 degrees and you just know it's going to be bluebird. We had a plan to ski three of Alta's more popular lines; Main Chute, Gunsight and Highboy. Highboy was lookin' rough, so we picked a nearby line which I think was Stonecrusher.

We got to the parking lot, geared up and were walking by 8. The first few hundred yards always suck, but you start to get used to it. We decided to hike up above wildcat then up the shoulder. A MUCH easier route than I took last year.

classic picture we've all seen a million times, but it never gets old.

The snow in the Main Chute wasn't bad. It's been skied enough that there is somewhat of a trough running down it so you can haul ass and check your speed. All, since it's been skied recently the snow wasn't too dirty.

main chute is that most distinguished line on the lookers right - the only one skiable from the top.

After getting to the bottom of Main it was an easy traverse over toward the High T. we hiked a bit, traversed some, then did a scary scramble across the rocks to get up and over to Gunsight. It was dirty and dark from the multitude of explosives dropped into it throughout the year. The snow wasn't as good, but it was still fun.
[image not found]

From halfway down Gunsight we cut left over to where Highboy is. The snow didn't start until about 150 feet down a scary gully. Hennie chose a terribly sketchy down climb over some rocks and had to take his boots off. I waited below and dodged the rocks he was trundling down.
[I'm tired of resizing my photos, so just watch the video]

On the way down Stonecrusher I found a ski. If you think it's yours let me know, tell me where you lost it and what kind it is and it's yours.

Enjoy the video, and yes, I know I need a tripod. I suck at shooting video and editing, so gimme a break. Chyeaaah. Hopefully everyone is having a productive and fun summer. 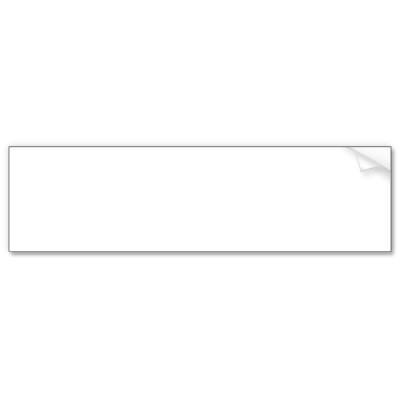