Trying to scrounge together some cash for the summer.

ALL OF THE SKIS HAVE JUST BEEN WAXED

Lets start! I can send you more pictures of whatever you are interested in, I just don't want to fill up the thread. 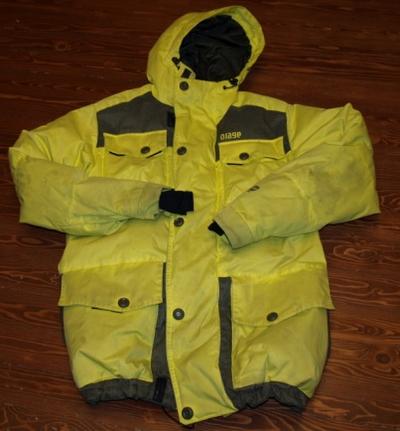 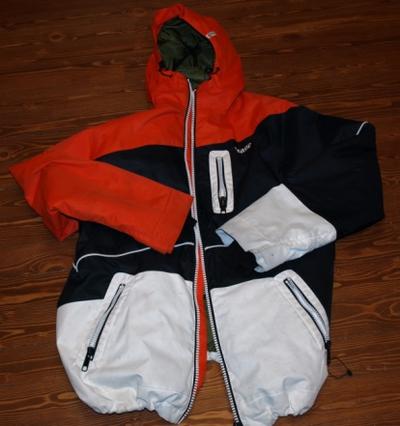 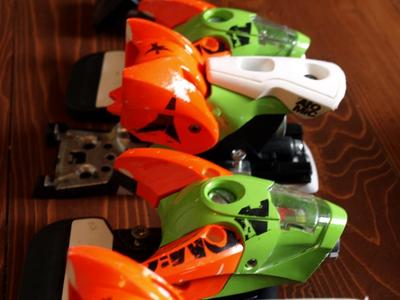 Atomic Punx, 173, 2010-2011, mounted once. It would be best purchased as an urban or summer set up pair of skis. Bases are in moderate condition, a chunk of the edge is missing on one ski, and there are numerous edge cracks.

Atomic Punx 2009-2010, 155, mounted once. Once again, a good urban or summer setup ski. Bases are in good condition, edges are rusted, and large portion of the edge is missing on one side of one ski.

Atomic FFG 12 Binding - Good condition- Used on a pair of skis that I skied for maybe just over a month, small scratches, but pretty good cosmetics. 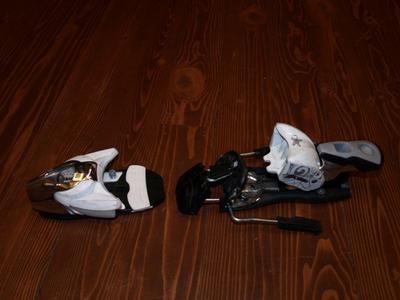 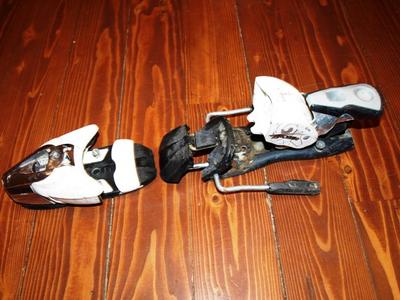 Smith I/O Goggle, silver. Frame/Strap in perfect condition, I wore these goggles a handful of times. Blue lense has a few very small scratches, and silver lense is brand new. 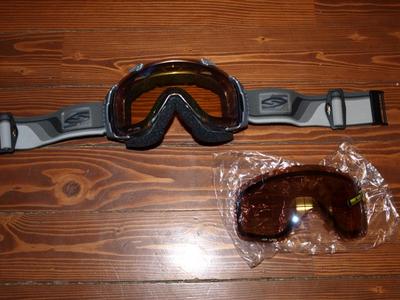 Thanks so much for looking, and hopefully you found something!