Mr.Feeny
Posts: 990 - Karma: 12
Karma: 12
Posts: 990
Insane
I searchbarred and didn't see anything...
So yesterday I took a day off from studying for all my finals this week and I didn't have much to do so I was looking around in my room for an idea and I see my pineapple express poster and I decide to roll my first cross joint.
I had no previous experience on rolling them and I've never seen anyone else roll one but I just made it up as a went along and it came out much better than I expected! Here's what it looked like... 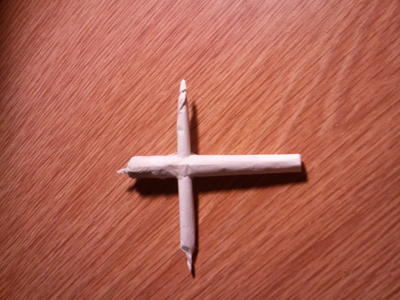 The only problem that occurred was having a little whole on the side because the whole was a little big for the joint that crosses through so I just patched that...
Now came the smoking it part, Saul describes it perfectly with a trifecta effect of smoke and you get sooo ripped.. After I smoked it I chilled with these 3 girls and watched titanic, a pretty intense movie to watch when you're high, it was sick.
So has anyone else smoked or rolled a cross joint? How was it? How did you roll it?
Heres my steps if anyones interested...
1) Make a crutch and roll a funnel joint for the base of the cross.
2) Poke holes on the sides of the joint to eventually slide the cross through
3) Get tweezers for rip a perfect circle hole on the sides
4) Fill the joint half way, until it reaches the wholes
5) Roll another joint about the width of the wholes you made in the first joint
6) Fill the joint
7) Poke small holes on each side of the joint so the weed in both joints are lighted together
8) Slide the smaller joint through the cross of the first one and line the wholes up in the middle
9) Fill the second half of the first joint and twist the end
10) Now if you have any small wholes on the side where the two are crossed, rip off pieces of another paper and patch the holes.
Sparknotes: Rolled my first cross joint yesterday and it worked perfectly, and helped mellow me out for a bit during this stressful finals week
Dec 13 2010 8:42PM 0 0

awsome always wanted to roll one. how did you light that by yourself..........

Mr.Feeny
Posts: 990 - Karma: 12
Karma: 12
Posts: 990
Insane
It lit perfectly, all even and everything, and all three were cherried for awhile. And I forgot to mention that I hotboxed my buddies car, and he happened to have two lighters and I had one, so we basically lit it just like in the movie
Dec 13 2010 8:56PM 0 0

anyone ever roll a tulip gets you fuckin retarded

it is simply: Rollers

join up and share shit you know or dont know whatever lets get it going!

Jamerson
Posts: 346 - Karma: 10
Karma: 10
Posts: 346
Loner
fuck! see if i was baked it would have been a clever name
but tired and stupid never wins w.e.
this cult means business

Mr.Feeny
Posts: 990 - Karma: 12
Karma: 12
Posts: 990
Insane
Bump, I took the challenge and made a cross blunt... now all i need to do is decide whether I should smoke it tonight or wait until after my final on thursday. My last one is on thursday and I was planning to just study tuesday and wednesday... think it'd be chill if i ripped it?? 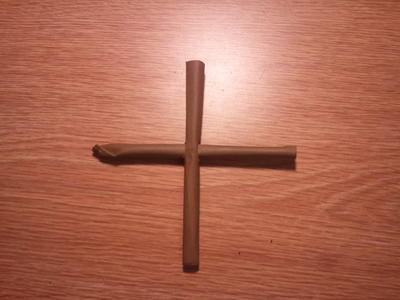 I also included this picture, of tools that come in handy for those of you who wish to do it later... 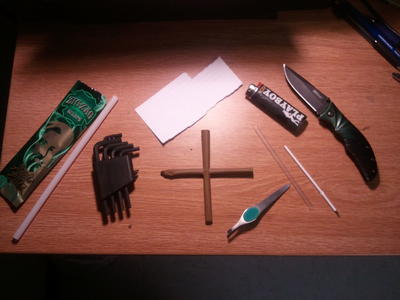 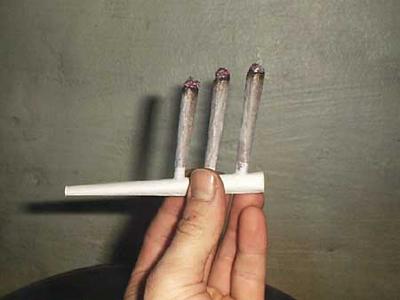 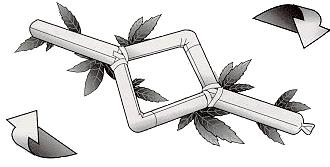 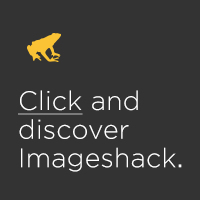