Why does Shark Week get more hype than Dinosaur week? 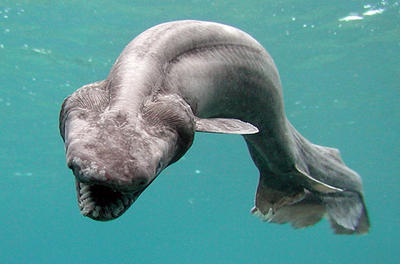 bistroburrito
Posts: 417 - Karma: 11
Karma: 11
Posts: 417
Ridiculous
people hype up shark week more because there is actually a chance of a person getting attacked by a shark, even though it is very slim. no one is at risk of being attacked by a dinosaur since they are all dead.
Nov 26 2010 10:30AM 0 0

iggs
Posts: 827 - Karma: 35
Karma: 35
Posts: 827
Insane
because discovery is never gonna capture a dinosaur killing something or get stories about dinosaur attacks. the only thing they can talk about is what they may have been like.
Nov 26 2010 11:08AM 0 0

And the sharks in south africa that breach? How can you not lov it. Those sels are fucked as soon as they hiht the deep water off the island. I could watch that shit in slowmo all week 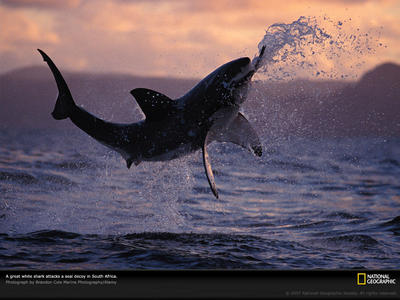 AHSkier
Posts: 563 - Karma: 39
Karma: 39
Posts: 563
Ridiculous
Yeah how do we know that they arent just making stuff up about dinosaurs? pics or it didn't happen