BUT BRO I NEED TO BE HARDCORE AND DRINK UNTIL I PUKE BRO. ITS WHAT ALL THE COOL BROS ARE DOING BRO.

Dubsman35
Posts: 8853 - Karma: 58
Karma: 58
Posts: 8853
Crazy Fool
recently, we have had some bad experiences with hard alcohol around here. more specifically, its hard to keep track of how much you drink, and then next thing you know, your in a hospital bed. 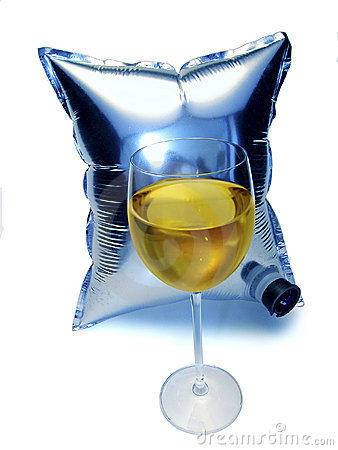 paige.
Posts: 1875 - Karma: 488
Karma: 488
Posts: 1875
Insane
Beer makes me super sleepy so it's not really a social drink for me. I like the taste so I'll have one chilling by the tv or something but even that is enough to get me drowsy. I also feel really bloated drinking it if I have more than a couple.
If I'm drinking I'll generally go with whiskey + coke if I've got normal energy levels or rockstar + vodka if I'm tired.
Oct 29 2010 10:31PM 0 0

KatyPerry.
Posts: 1051 - Karma: 23
Karma: 23
Posts: 1051
Insane
it totally depends on the situation.
house parties: whatever.
out dancing: shots..
out with friends/pubs/bars/restaurants/drinks: usually beer or cocktails if you're with a bunch of girlfriends.
i wouldn't say that one is necessarily better than the other, but they are definitely appropriate at different times. that being said, beer is pretty much an anytime/any function drink, whereas it's pretty easy to look like a retard if you bring/order hard liquor in certain settings.
Oct 29 2010 10:33PM 0 0

ESAND
Posts: 1607 - Karma: 737
Karma: 737
Posts: 1607
Insane
I dont know how this is an argument. Wine and spirits all the way if youre talking about flavor. If you just want to get drunk, go for the grain alcohol and sprite.

Beer to me is like a hot dog, you can have really exceptional hot dogs but there is a limit of flavor and complexity that is vastly exceeded by other foods.

Dont get me wrong, I like beer. Mainly because its cheap, but sometimes on hot days its nice to have a cool brew cause it goes down like water and chills you off. But if youre actually drinking something for the taste wine and spirits for sure. For me as far as booze goes (for taste): Red Wine, Wine Brandies (Cognac, Armagnac, Jerez), Sherries, Dry Sparkling Wines, Vodka, Whiskey, Grappa, Rum.........Beer. 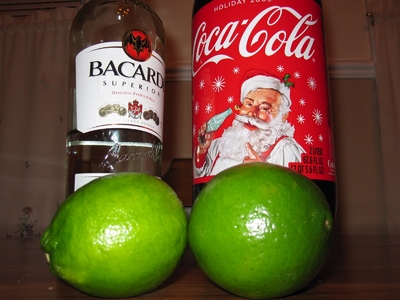 Barefootin_Fiend
Posts: 7618 - Karma: 4,707
Karma: 4,707
Posts: 7618
Crazy Fool
are you fucking serious? are you really saying that a rack is more hardcore fucking handle? yeah, ok.
but the chick in one of the posts above that said that there's a right time and place for each is 100% dead on.
If I'm out on the boat all day skiing, drinking, and hangin' in the sun on a 90 degree day, then a case of ice cold coors light is where it's at for me. It's fairly thirst quenching and doesn't sit like a ton of bricks in my stomach after 8+ beers like "good beer" does.
Come winter time, then a nice hearty IPA, stout, etc. hits the fucking spot.
If it's a Saturday night and I'm trying to burn the damn town to the ground, then it's time to bust out the hard shit. Vodka is my #1 go to liquor - shots, vodka tonics, vodka cran, vodka redbull, etc. Rum is probably my second choice if I mixing - rum & cokes, rum & pineapple, etc. And we mustn't forget the occasional (or more like fairly regular) shots of jagr, rumplemintz, and ouzo.
Red wines with steaks, burgers, and red meats in general. Whites with chicken and fish. (generalizations)
To each his own though. Different strokes for different folks. Personally can't stand whiskey or tequila, but others obviously love it.
Damn, now I'm thirsty.
k
Oct 30 2010 2:58AM 0 0 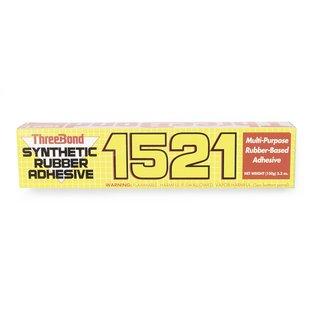