Help me be a ski bum. Saga. Jiberish. Oakley.

Jahseph.
Posts: 1315 - Karma: 267
Karma: 267
Posts: 1315
Insane
So it turns out dropping out of college to ski full time is pretty expensive, and slangin' yay just isn't working out.
PAYPAL ONLY!
Everything is O.B.O.
No lowballs, I'm broke as fuck, have a heart here people
You pay shipping. No exceptions.
Trades are welcome but be realistic, I don't want your old medium pants if I already have nicer gear. Use your head.
I'm mostly looking to trade for:
Other goggles- murked out eg 2's, or just anything cool
Other outerwear- it doesn't have to be saga, pretty interested in some skinny's
Other jiberish- no smaller than this years xxl or last years xl, mostly want a flannel 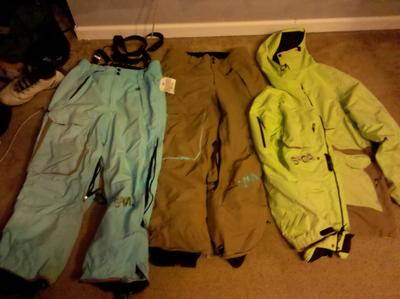 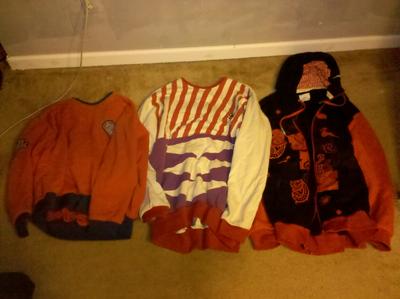 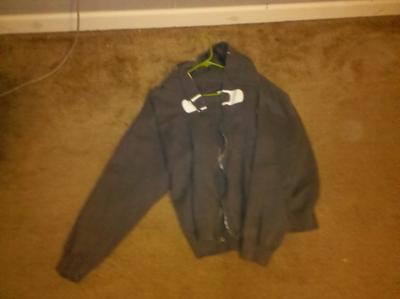 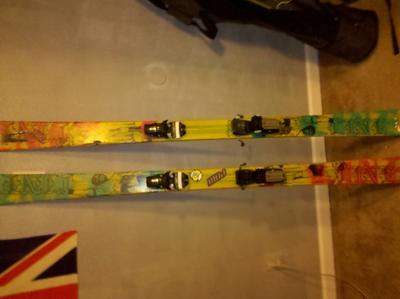 178 Line invaders w/ look px12-$220- Skis are getting a little beat, but nothing too bad, no core shots, and bindings are less than half a season old, paid $200 for them with a team discount 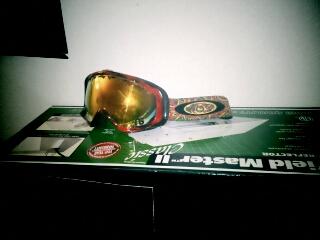 Oakley Crowbars- Trade Only- I got bored one night with a sharpie and this was the result
PM me all offers and then bump my thread.
Thanks
Oct 9 2010 5:05PM 0 0

Jahseph.
Posts: 1315 - Karma: 267
Karma: 267
Posts: 1315
Insane
Ok so I'm back from work, and here's an update.
Saga scuba pants are gone
Ten Year is at $45+shipping
Pier 32 is a trade for an xl green microknit
Sorry 50 is a little low for the bird
All jiberish is in really nice shape, no holes cut or fraying, never stretched and never skied in. It's all a little dirty because only the ten year has been washed but never dried, and the only stain is just a small light patch on the front of the ten year
Oct 10 2010 2:40AM 0 0 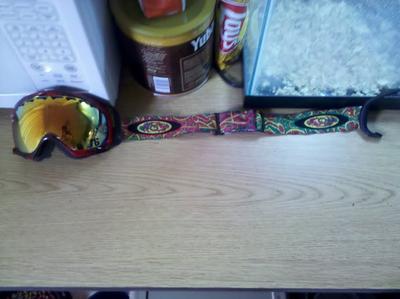