gowiththesnow
Posts: 53 - Karma: 11
Karma: 11
Posts: 53
Wannabe
Hey guys, just a small sale to get money for some new ski's!!!
All the stuff is in the UK, but i am willing to send the smaller stuff to where ever, not including shipping. But, you guys probably figured that!
All the stuff here is used, (ex bindings), some only for a couple of days, others are used for quite a bit, but you can tell by the condition.
All prices are not final, so good offers are gonna be considered, an +K for any referrals and such. Lowballs are considered shit, so non of that please.
Anything i forget, or if ya want more pics just msg me, or look at my profile.
Happy bidding and ting.
Prices dont include shipping, coz the post is crap.
Some trades maybe considered, but mostly looking for XL FD pants same colour. just to add.
DC New Era cap. 7 3/8. £20
Worn a good few times, but still in good condition. Not really fitting my head as i want it too. 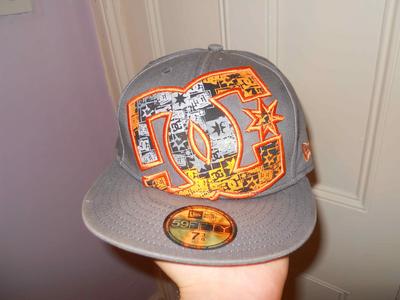 Salomon C608 7.5 din bindings. offers!!! maybe £30 ish idk.
Not used at all, just came with some skis i got. Pretty standard bindings. 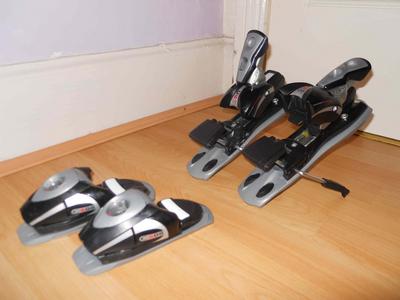 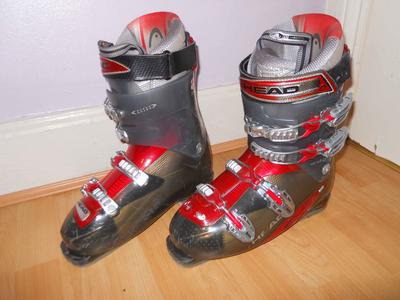 DC Shoe's UK11 offers around 25/30
Worn twice. They were a pressie, and just didn't like the fit. Too big for my feet. Didn't have the heart to send them back. My loss your gain i guess. 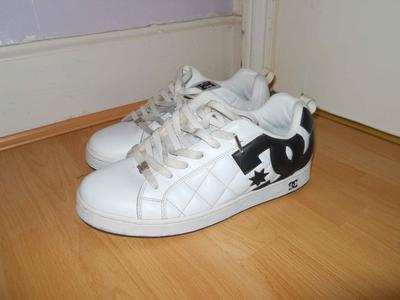 Dynastar Big Trouble's. 176 w/ legend 14 dins. £200 maybe
Alright, to the bad boys.
These have been used for about 4 weeks, and they were in pretty good shape. However, due to a couple of days early season skiing, they got nicked by a few stones. They have been patched up to a top standard, and will be waxed for the winner.
I just want rid, so i can get some new badboys. 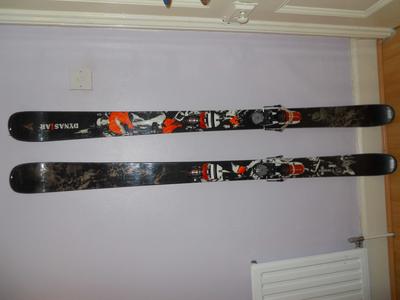 First Drop Pants Purps, Large £130 ish.
These pants have been worn 3 times, and 2 days were in pow. Lovely. There are 2 tiny scratches in the ankles, but hardly noticeable. Plus one of the bottom zippers has broken. Still works though.
I would like to swap these for the XL if i can, just coz these weren't fitting as good as i wanted them too. 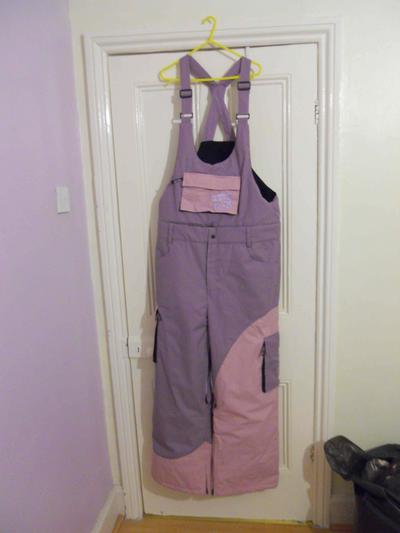