Let the poison out (ban pending) 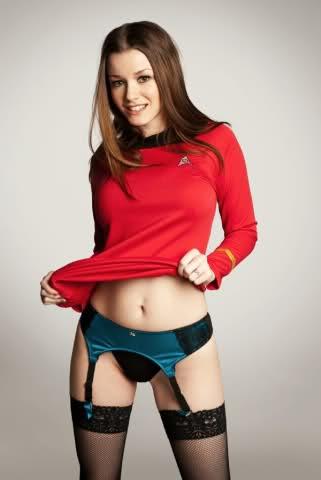 in studio for the 123rd on air sybian riding. well for this glorious achievement they brought in the inventor who is this creepy as fuck 79 year old man. he tells howard he wants to do things his way so he gets down and holds her while she's on this thing...(listen to the audio)
anywho, he's so fucking creepy that while he's watching her ride it he's whispering "let the poison out, fuck me raven" bahaahaha

Ron Jeremy and Howard Stern. Two of the creepiest, most repulsive, disgusting individuals to ever be graced with the title homosapien... and girls do fucking anything to get screwed by these guys. Seriously, is there some huge ass girl-conspiracy out there? "Lets be real picky and choosy with our guys, except for Ron Jeremy and Howard Stern, whenever you get the chance, ALWAYS fuck them, it'll mess with their poor little heads sooooooo bad."

thats also fucking weird that it was those guys, and on live air. 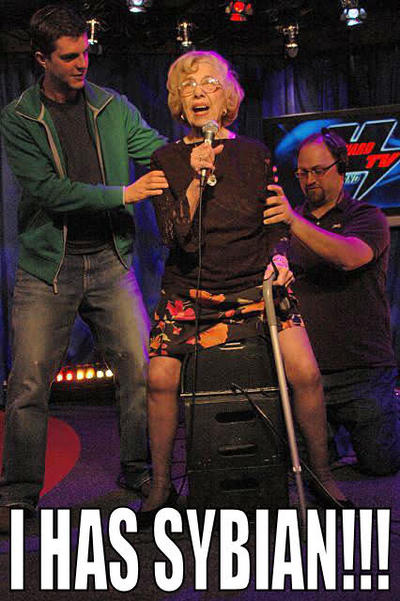 i feel bad for stealing this from ohmybosh or thugaim but........