What ever happened to.. sean field? 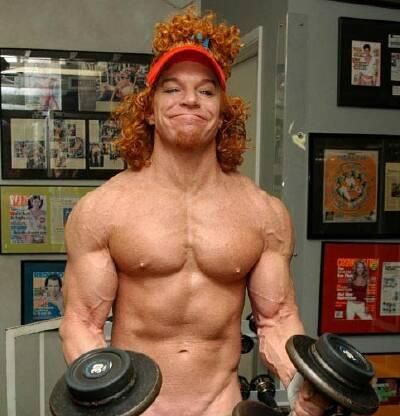 K.C.Deane
Posts: 1730 - Karma: 305
Karma: 305
Posts: 1730
Insane
What happened, or what I have been told.... From that crash in PC Sean broke his back, and he actually broke it pretty bad. He ended up trying to ski the rest of the year but could only ski like 1 day, then had to take like a week off because of the pain. In the end his back never healed correctly and he cant really ski more than a few days. And from what I heard he decided to hang it up.
I dont personally know Sean but that is what I have heard from multiple people. Sucks too because Captain Stoke was a really sick skier that I looked up to for a while. Hope hes doing good.
Jul 3 2010 10:03PM 0 0