Bean_Slc
Posts: 514 - Karma: 25
Karma: 25
Posts: 514
Ridiculous
I have a couple of boards im looking to sell. Im really really tight on money so unless its something above a 155 or 56, with rocker, im not interested in trades. Also like I said, real tight on money here, so lowballs are welcome, as long as they aren't completely ridiculous.

First off a 2008 Rome Agent-158. This was before they added that stupid three stage rocker/camber shit, so it is just camber. I rode it for a week in Utah, and it was absolutely amazing in the powder. I only rode park on it for one day but it did really well, its just a little big for me for park. Spun really well though, and was super buttery for a relatively stiff board. I have no need for this out east, and i already have a park board I love. ABSOLUTELY no delaming, a couple of small scratches, and when I say small I mean that the base could pass for new in a store. The top has some stickers, but other than that its practically brand new.
$200 OBO 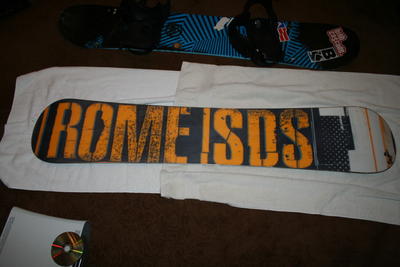 Next I have a 2006 Ride Society 154. Flexwise the board is still great. The topsheet is in pretty good condition, no major dings or anything that will delam or cause any problems. I let my friend borrow it and who fucking knows what he did to the bottom. There were a bunch of scrapes that I had to Ptex, but nothing to the core. Sick board, but again already have a park board.
Deck was $500 new, sooo
$75 OBO Please lowball me on this one 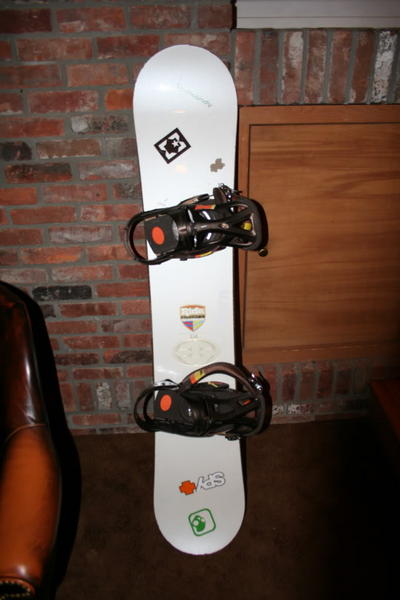 Close up of ptex 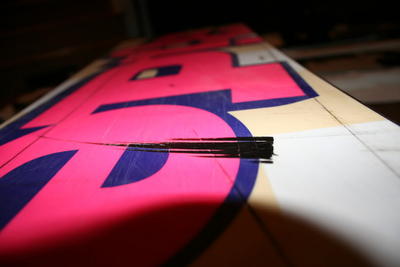 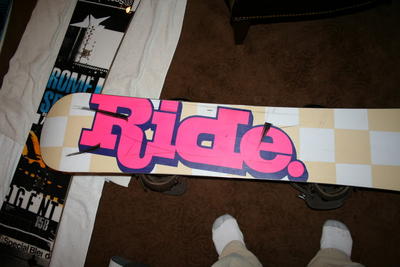 Next I have three pairs of bindings. I was hoping to only let one go so whoever gets to one first wins.

2010 Burton Infidels- Large Bindings are sick, so much adjustability and pressing is so easy. Highback just wraps around your boot and feels so wierd at first. After a day of riding you will love these bindings. When you cant(sp?) the footbeds it also really adds a lot of control so great for all mountain too. Great condition, one small almost tear thing on the highback on the right binding. I glued it though so its only cosmetic now 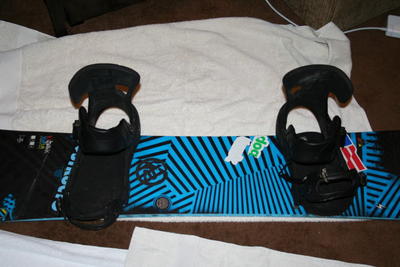 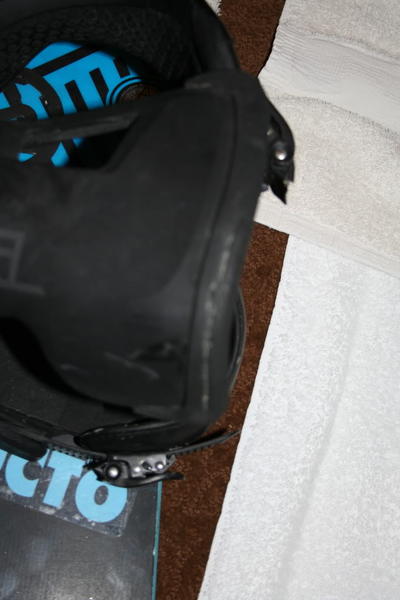 Burton Cartel 2008 i think- Large
Good binding, highback was a little to forward even at minimum lean for me, but if you one of those kids who likes burton bindings they would be sick. Used a bunch of times, but nothing to major as far as wearing goes. A couple of the metal little accents are falling off, and you can kindof tell that the straps are starting to wear, but only very minorly, what you would expect from one or two mellow seasons.  $60 PLEASE LOWBALL ME. DO IT. NOW. 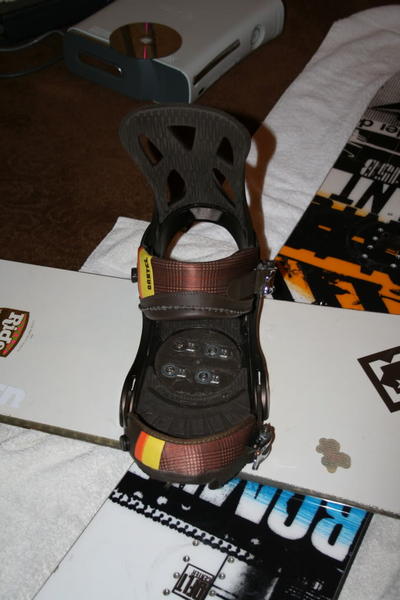 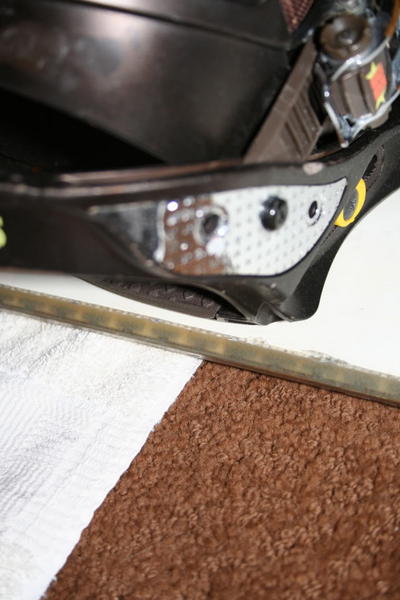 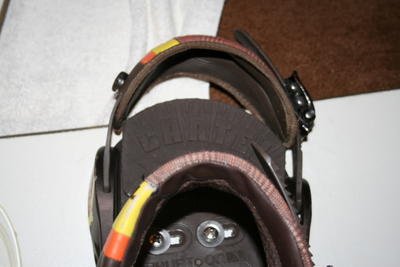 Ride Delta Mvmnt 2008- Large
My favourite bindings and the ones that im least likely to let go. These are fucking sweet, the flex is perfect, the only part i didnt like was the toecaps, which i fixed temporarily by putting my cartel ones on (will be sold with original toecaps). Highback is responsive enough for the whole mountain, but mostly is just ggreat for park. They are mostly metal, so they are in great shape.
Im asking $100 for the bindings, mostly so nobody tries to buy them. But why not put in a lowball bid anyways, who knows what my financial status could be in a week or two. 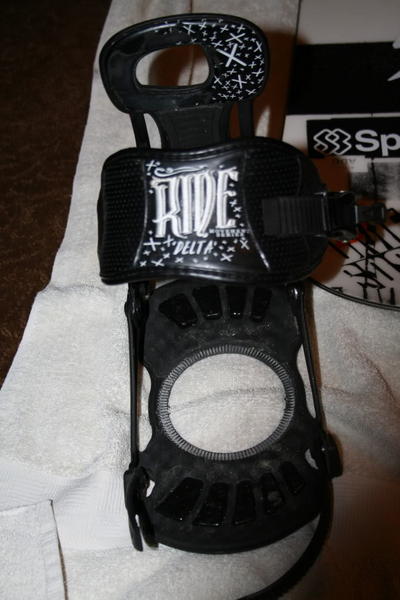 Please lowball me, and by lowball I dont mean offer me $100 for the rome, but you would be surprised at how poor I am. 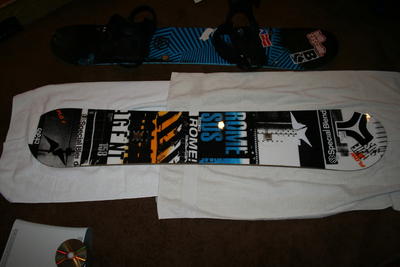 Shipping- If i get my asking price Ill pay, otherwise its on you. If you live in the albany, ny, area ill just drive it to you or something.

Also here is my photobucket account for a couple more pictures that I didnt feel like adding
http://s402.photobucket.com/albums/pp102/nyeb44/

I also have a barely used pair of red frogskins if anyone wants them for a good price, just throw me an offer. Same thing with a pair of white Dragon Dx's.