I'm excited for space travel because...

panojibber
Posts: 3382 - Karma: 212
Karma: 212
Posts: 3382
Addict
You could go places where nobody would EVER find you.
Pirates would make an epic comeback, Star Wars would clearly be enacted in real life, somebody with way too much money would make the Enterprise, and then Mass Effect would happen.
Jan 23 2010 10:57PM 0 0

not piracy, smuggling. There will be thousands of Han Solos flying around the galaxy.

Meases_Pieces
Posts: 1292 - Karma: 246
Karma: 246
Posts: 1292
Insane
ok so you are the worst member on NS. you have been here for 2 months and you have 1400 posts and everyone i see is disgusting or worthless. multiple times you have talked about weird things you have done with cows and im starting to believe you actually have. you are not funny. no one but you thinks that having sex with cows if funny.

Will the space pirates be human space pirates, or will this piracy be from alien pirates ... who may or may not have weird vaginas?

I have always assumed that once space travel becomes common place, space pirates will develop into an unstopable force. Infact, I predict that space pirates will become such a threat to national  security and space-dom that governments will begin training earth ninjas to battle the pirates. The plan will fail. 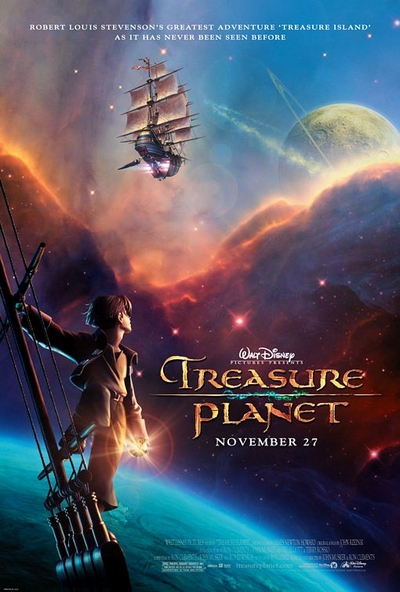