207
Posts: 8896 - Karma: 3,590
Karma: 3,590
Posts: 8896
Crazy Fool
The Downtown Showdown was an unhyped event hosted by Sunday River and Sugarloaf that I happened to stumble upon a day before it happened last year. I went and the event was so sick! They built a 30 foot staircase with a flat railish box, down rail, and down flat down rail. I've probably been to over 10 legit off the mountain rail jams, and this by far was the most legit! I had so much fun that night despite being dumped by my girlfriend. The sponsors: Oakley, Red Bull, Freeskier, Sunday River, and Sugarloaf hook it up, and they had a great product toss. Even though the event this year like last was invite only, I felt like I should help the NSers out. I recall last year, NS's own Chase=Me sent in his comp record and they let him in, so I'm sure if you have a comp record they'll let you in too. It's in downtown Portland, Monument Square, and there's coffee shops surrounding the setup so if you get cold or thirsty, you're set. I can't express how stoked I was on this event, it was an amazing night. Richie Paradise, Clayton Vila (who blew up after this event!) and Shea Flynn were all competing last year. Prizes for skiers included:
1st=$500 and a $900 1 of a kind Oakley Watch
2nd=$250 and a pair of Line Chronics
3rd=$100 and a pair of Line Chronics
visit: http://thedowntownshowdown.com for more info.
Tips: If you're competing, bring poles.
If you want to get close up, if you bring an SLR camera they'll let you right on the landing pad so you can get shots.
There's some resturants/bars that rise above the course so if you just buy a soda/beer you'll be able to watch.
Course Setup:

word, i'm stoked to see someone hyping this up, should be alot of fun for the entire weekend.  I will be there doing setup and keeping the features clean, repping sugarloaf park crew.  I hear redbull throws a nice after-party too.  truth?

207
Posts: 8896 - Karma: 3,590
Karma: 3,590
Posts: 8896
Crazy Fool
both had their plus and minuses
This year had:
-better drop
-better skiers (for the most part)
-cannon rail
-more snow
But last year had:
-better setup (redbull rail)
-Clayton Vila (killin)
-Warmer
-Less people
I have an edit of it I finished editing but I'm too lazy to put music in and upload so I'll do that tomorrow or something. Oh and I'm sorry if one of you guys are coached by them, but as I was trying to film Gould and Killington coaches constantly just stood in my way for minutes. They knew I was there trying to film, they wouldn't move. Don't expect anything out of the edit, there's so many coaches in front of the rails that you can't see too much. And my hands were shaking from the cold.
Jan 31 2010 4:44PM 0 0 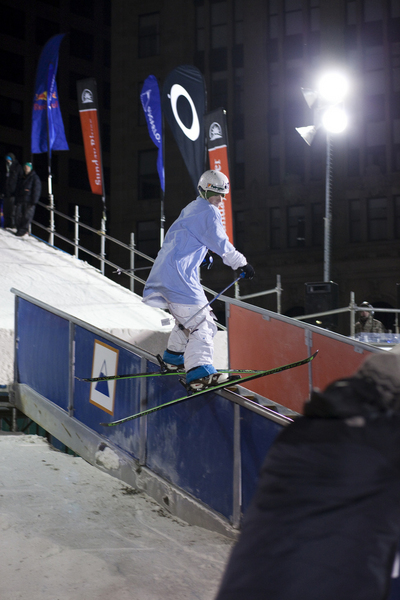 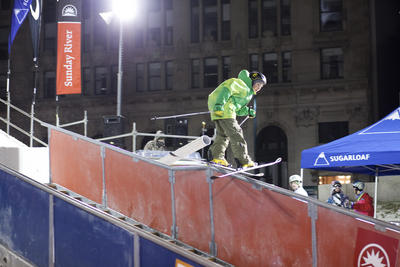 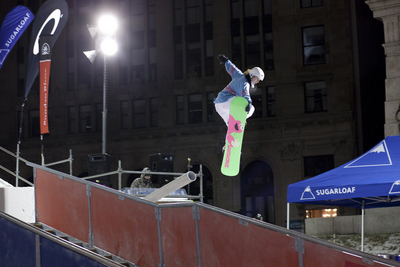 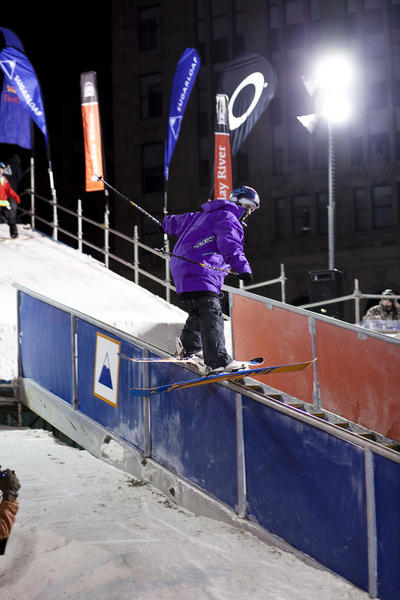 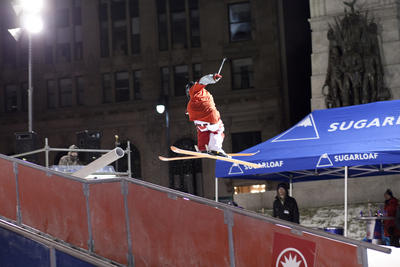 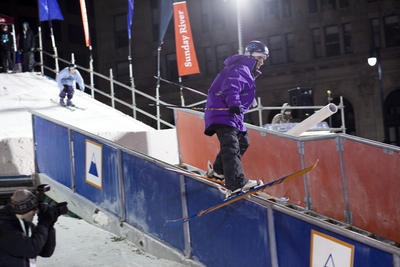 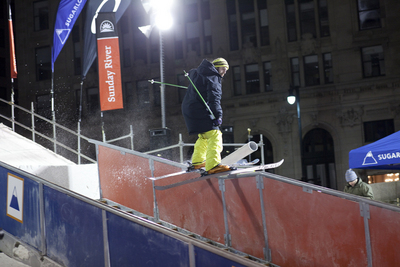 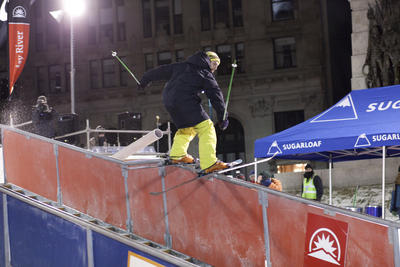 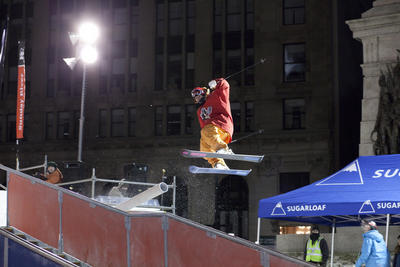 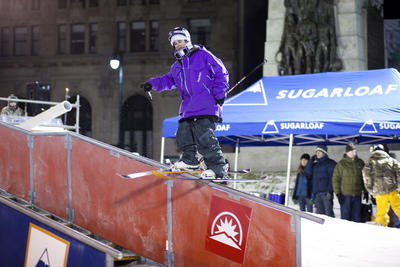 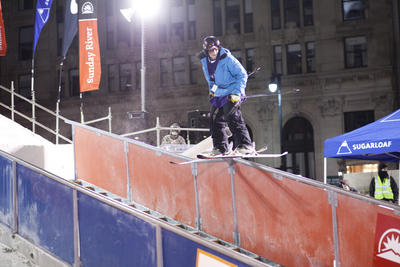