How has africas internal diversity and outside influences affected its development and ability to be part of the modern global community. 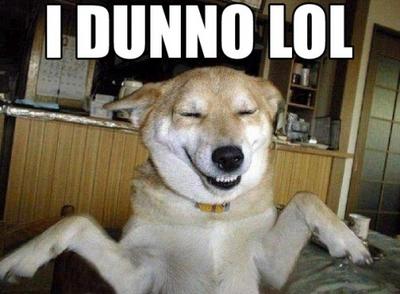 i just no some facts so you can go from there

china for example is now a major player in the business world because its able to copy western technology and more or less through that generate a higher economic growth than western countries (same with japan 50 years ago, india, corea rite now etc).

its not working in africa though because foreign investors have problems with possession laws, they cannot be sure that the government of the country they invest in is still the same in 10 years. this political instability (leading to economical instability) prevents africa to catch up to first world countries.

then (but that is more hypothetical) i would say that the colonial time (with making borders on a map, without looking at ethinc problems) has major impacts because the poverty (also with roots in the colonial exlpoitation of the country and ressources) results in civil war and omnipresent violence which again interferes political and economical progression.