"This time, the worst of the storm will target eastern upstate New York and the northern half of New England. Southern Quebec will also be hit pretty hard. Total snow accumulations in this region will reach 6-12 inches with the mountains of New England getting 2 feet or more. The blowing and drifting that sets in later Friday and Saturday will create blizzard conditions making travel next to impossible. "

shut up west coasters, this is huge for me/us

This is true, i think kids from the east generally have more drive, we have tiny, icy hills, some of the runs( top-bottom ones) at my local mountains can be bombed in under a minute.

Back a couple of years ago when orage had there pros and powder tour TJ Schiller came to my local mountain, i had the privalege of being able to ride up the chair lift with him a couple times, including his first run of the day. We were just chatting then, upon reaching the end of the chair, he pointed to the top of the hill, looked at me with a confused expression and ask if that was the top of the hill, i responded with "welcome to the east", he then looked back down the hill as if to check if his eyes were fooling him or not. We then talked about how shitty it is out here, ahaha.

Anyways, because of this kids here rather become major park rats from lack of anything else to do, or hike and search for some not so epic east-coast backcountry. Then when the talented kids from here end up out west, think of there stoke when going from those conditions to huge mountains with massive parks( way bigger jumps, pipes, all kinds of jibs) good snow conditions( as in less ice )and backcountry or powder skiing right off the lift. Lots ( not saying all ) of kids out west im guessing take what they have for granted. If a west coast skier and an east coast skier, swaped homes, one would be fuckign stoked the other would probably be pissed, i thinks it pretty easy to see which one is which. Everyone i know who skis and boards ( ones who take the sport seriously and ones who just do it as a hobby ) would jizz them selves if they got to go on a ski trip out west. The west coast is like the pot of gold at the end of the rainbow, its where we want to end up( well most ).

I dont think there needs to be an east veruses west thing going on here. Im sure we can agree that generally east coast skiers have more stoak. And even if they do only get better once they move west, so what? Im happy for anyone who makes a name for themselves in the ski world. 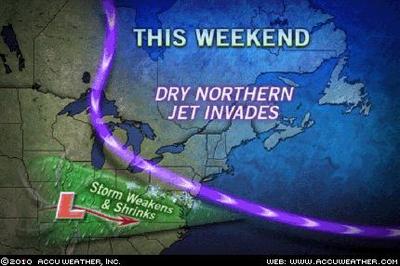