I don't think we have one but I do think we should.

I work at a hotel pool watching the pool and sending people down the slides. There are 2 slides. A few days ago I was working and a woman came up to me and asked,"which ones different?"-Facepalm

I was in government class and we had to talk about legilazation of marijuana, some girl asked if that was the same thing as weed.-Facepalm

We were talking about taking a trip to europe and it was stated that once over there we would take a bus around. A girl then asked,"How do the busses get to europe?"-Facepalm

SteezyOhio
Posts: 6044 - Karma: 45
Karma: 45
Posts: 6044
No Life
i went on ns to see what all the new jazz was. yet again it was a stupid fucking repost, where the searchbar was neglected in the process of making the thread- facepalm.

Holy crap i have the best facepalm of all time!!!

I read this thread

excuse the hell out of me


NEWSCHOOLERS ISNT THE ORIGIN OF THE INTERNET!

Messages Sent From fuckWME (Currently online):
View Message Exchange (in new window)
Date Sent: October 13 2009 23:11:47 - (not read)
fuckWME --> Armanzoid
Hey man I would be a little more careful on the internet when you got your picture and shit on the internet there's lots of crazy people out there you know you don't want to end up getting hurt so just be a little more careful you know like people dissapear and nobody finds out what happened to them its especially hard on the parents so just be careful is all I'm saying the internet isn't totally safe bro

Armanzoid
Posts: 2453 - Karma: 26
Karma: 26
Posts: 2453
Addict
Yeah, there ain't no fucking around on the internet, shits real. You have to protect the honor of your username when some punk like me questions it.

i was sitting in class today and some kid noticed my shirt that had the  logo of the freeski team im on (axis freeride btw). he asked what the logo meant and i said it was a ski team i was on. then he asked "if your a skier, doesnt that mean your a snowboarder. because skiing and snowboarding are the same thing, right?"

not only did i face palm. i wanted to slap the shit out of that kid 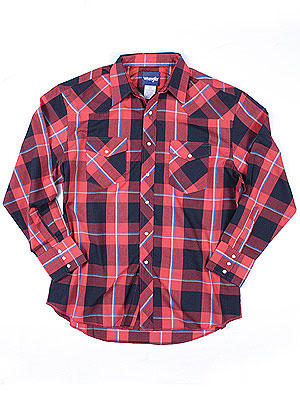 and i hope you lead her to believe it was.

then you put your weiner close up to her chin. 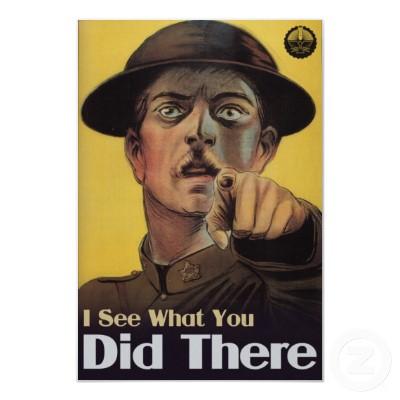 p-fo
Posts: 9372 - Karma: 6,120
Karma: 6,120
Posts: 9372
Crazy Fool
getting asked for the 5th time this week whether im going skiing this weekend after already explaining that i dont like skiing on dirt and rocks

today i pulled over to help a girl with a flat tire, i asked if she had a donut in the truck. she procedded to chew me out for making fun of her.

The other day my buddy ran out of gas on his moped. a girl we were with asked if he could just put water in it

wow i could almost guess who this is 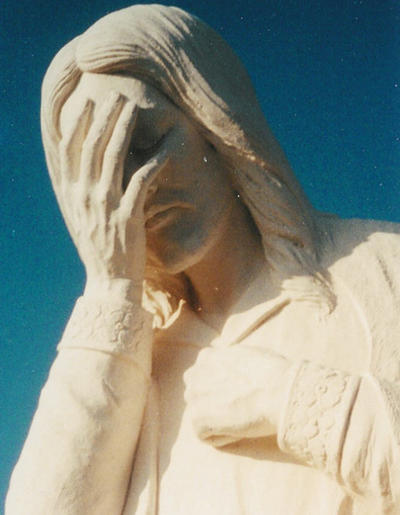