The differences between snow leopard and leopard

notime_for_jokes
Posts: 554 - Karma: 11
Karma: 11
Posts: 554
Ridiculous
havnt seen a thread about the defferences between the 2, so here's one. ordered snow leopard, wanted to know if it legit first so here's what i found.
the 3 main differences are:
(i have no clue what the 3rd one means i just copied and pasted it)
1. apple knows that more and more people are switching from windows to mac, and the more popular mac becomes the more virus's people are going to make for them. snow leopard has prepared us for that by making it way more secure than the old leopard.
2. somehow they've decreased the amount of memory that each application takes up on the computer. ex.- on leopard the MAIL app took up 287mb's of data, on snow leopard the app only takes up 91. theyve cut most applications by at least half
3. Snow Leopard is ditching its support for PowerPC. For all the PowerPC users out there, myself included, that kind of sucks, and we will be left on Leopard for the time being. However, for the Intel users, myself included, this means a sleeker more streamlined OS. One that focuses solely on a single architecture. This means a dramatically smaller OS.
heres the link where i got all the info, also has a graph showing each application and how much theyve been cut down by.
http://www.fortheloveofgeeks.com/2008/06/28/apples-snow-leopard-whats-the-point/
Sep 5 2009 10:35AM 0 0

finnajon5
Posts: 583 - Karma: 51
Karma: 51
Posts: 583
Ridiculous
hmm so basically what your saying is there's not that much difference between snow and regular, that kinda sucks, i bet they will come out with a better one next time they upgrade. i heard september 7th they are doing another one of those introducing presentations
Sep 5 2009 10:57AM 0 0

buckers
Posts: 448 - Karma: 12
Karma: 12
Posts: 448
Ridiculous
Snow Leopard doesn't actually cut down on space, well it does. But Apple are now using a different way to calculate GB size, which means all the sizes on your mac will change. Coupled with the fact that Apple have reduced the size of apps slightly, that means what looks like a pretty drastic change in size, but in actual fact, nothing much has changed.
Sep 5 2009 12:04PM 0 0

buckers
Posts: 448 - Karma: 12
Karma: 12
Posts: 448
Ridiculous
I completely agree. They have once again, introduced something completely standard as amazing and new.
I'm loving SL so far, the desktop is wicked, Safari launches faster than I can blink, and the Finder is super speedy.
Sep 5 2009 12:08PM 0 0 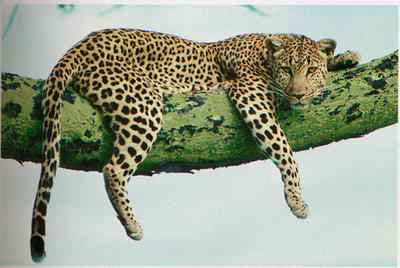 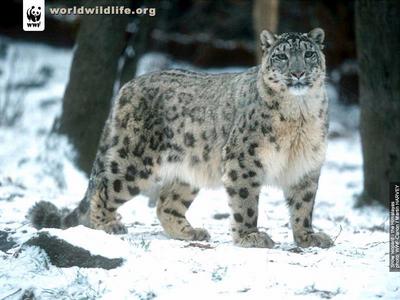 why does apple have name their operating system after animals, dont they know that in the healthy discussion on the internet the average internet user cant comprehend the idea of TWO leopards, one that is an animal and one that is a OS?  damnit.

in other news, i was watching Planet Earth sometime last week and apparently there is a type of leopard in Eastern Russia/Alaska too.....  cant remember if its a Snow Leopard or something else....

Too bad I own a PC, but soon i'm gonna get a mac for college. I use them in school, organizing files is much easier, so is finding them.