An ACTUAL movie about skiing

ive been thinking recently that it'd be sick to have a movie with an actual plot with actors and have it be shown in theaters. i hate how everyone whos into watching extreme sports always tunes into snowboarding instead of skiing, i dont have anything against snowboarders, nor do i think that skiing doesnt get attention, but i think a movie would really make the average semaritain be more interested in skiing. something along the lines of street dreams(which i havent seen but like the idea of) would be sick.

ive though about this too. the only question is would they get enough intrest from the general public and a big film company to make it happen. 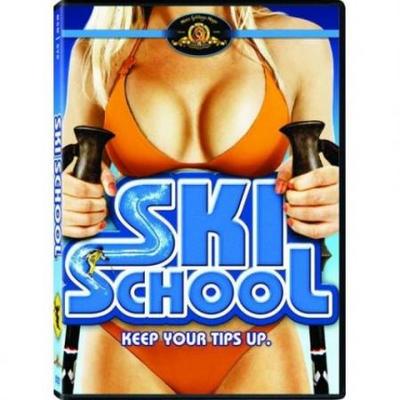 im saying more like the struggle you have in between choosing skiing or other important things, and which you choose or whatever. how frustrating it is with an injury or some other restraining force keeping you from skiing, and what its like being completely stoked on tricks, sponsers, comps, etc. just let the public taste what its like, and finnaly get skiing some publicity.

panojibber
Posts: 3382 - Karma: 212
Karma: 212
Posts: 3382
Addict
Imagine it: Will Ferrell makes a movie about "extreme skiing" hahaha, could be so epic.
Seriously though, I don't know what you would make it about. I mean, Whistler (TV Show) was bad enough.
Steep is probably about as close as you'll come to it, and some ski movies such as Reasons have story elements. I like having the story elements and the background behind the shots and situations, it makes it a bit more interesting. I would however like to see the story elements expanded upon though.
Aug 25 2009 9:09PM 0 0

and of course (bathing suit pics seem to be necessary for this kind of movie): 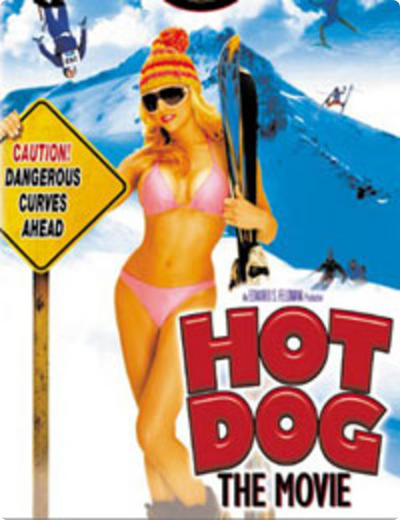 shredwards
Posts: 416 - Karma: 69
Karma: 69
Posts: 416
Ridiculous
even with will ferrel or whoever, you couldnt make a movie as EPIC as HOT DOG

Midwestjibski
Posts: 1676 - Karma: 78
Karma: 78
Posts: 1676
Insane
The only decent plot i can think of would be like a huge video competition and people winning it with a ski video and the movie is them making the video or something... idk just a thought.

Let's stick to clownin ski movies with lots of titties.. None of that bullshit 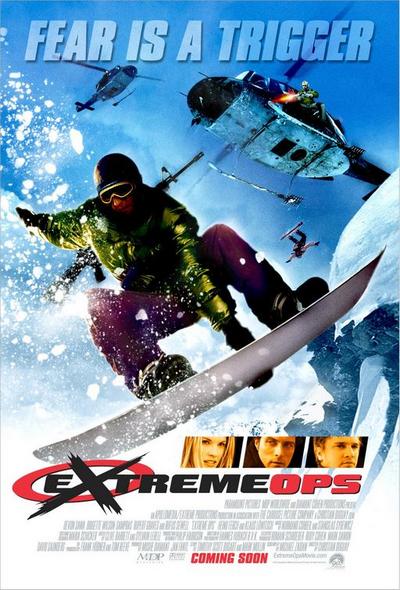 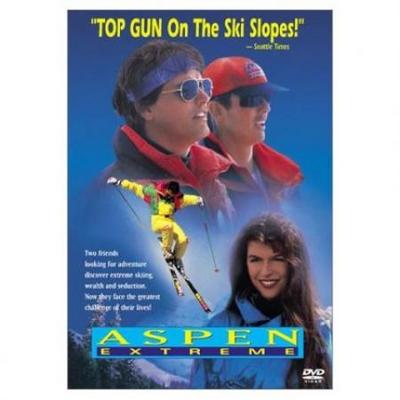 cashdebt
Posts: 2383 - Karma: 348
Karma: 348
Posts: 2383
Addict
hahaha, i watched ski school for the first time the other day, it was pretty much a bunch of people hooking up with no legit plot, there was a triple thrown though 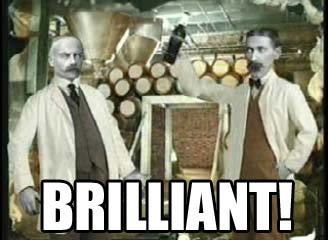 its racing but still skiing

The search for someone? cant remember the title. 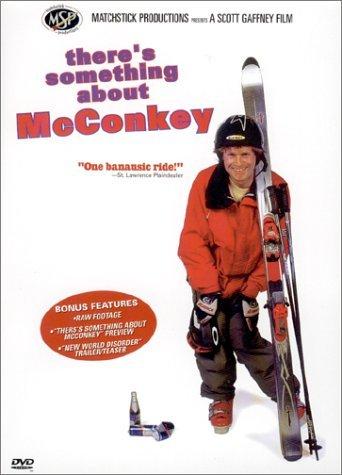 AA-Shred
Posts: 130 - Karma: 20
Karma: 20
Posts: 130
Pro
They have Shane Anderson, Dan Treadway and Seth Morrison for stunts and the cover for the film was a border? what were they thinking?

so fun to watch when they crash!

[BRI]noceros
Posts: 2319 - Karma: 40
Karma: 40
Posts: 2319
Addict
i like the mcconkey idea, but also, i think just a movie about the history of freestyle skiing or something like that could be good. you really can't go for a comedy movie, because like others have said, out cold cannot be topped