Billek
Posts: 5665 - Karma: 99
Karma: 99
Posts: 5665
No Life
If your major does not require a ton of computing power, look at a MacBook.  You could also consider building a more powerful desktop for around 1k and then buy a $300 netbook for class.

Jwenz
Posts: 8893 - Karma: 7,618
Karma: 7,618
Posts: 8893
Crazy Fool
you should check with your school before NS. IF you are going into engineering you may need a certain computer so you have compatabiity with specific programs. I would suggest a Macbook, but LOOK INTO WHAT THE SCHOOL recommends because you may need a PC. just dont get dell

hartig
Posts: 8192 - Karma: 9
Karma: 9
Posts: 8192
Crazy Fool
yeah i went into computer engineering and my school had very little requirements (weird, right? i thought so too)

go with mac..more bang for you buck and then some


get the fuck out

connoroh
Posts: 2333 - Karma: 246
Karma: 246
Posts: 2333
Addict
I just finished first year engineering. I've only used macs my entire life, and i didn't have any problem using my macbook pro for engineering. If you need to, you can always run parallels or bootcamp.

Actually, I was looking into that and I discovered that macbook pros will outdo alot of windows based setups of greater cost in benchmark tests The cost of owning a mac is also significantly less, and in the end you will end up paying less. The initial cost for the mac hardware is more, but the software is much better designed, resulting in higher benchmark test results and better performance.

An article on the cost of macs:

An article on the comparative power of macs:

Obviously the statistics on these are slightly older, but its still an interesting read. The source *might* be slightly biased too.

As an electrical engineer, I think you should go with whatever can run the programs you need it to. However, if you want something to last you, you should probably look into macs, as macs don't have as many hardware and software related issues as compared to pcs. A mac would be easier for university because its hardware and software are designed together and will probably work together better than a pc bundle. I imagine ease of use would be important at university because there can be huge amounts of wasted time when stuff stops working on a computer. They're also supposed to be extremely sturdy due to the unibody design.

In fact, even if you want to get windows, don't bother with a PC. Get a mac, as windows will run better on it anyways.

This is just from my own experience and knowing people who own macbooks and macbook pros.

gr4
Posts: 1499 - Karma: 951
Karma: 951
Posts: 1499
Insane
I'm in electrical/computer engineering and i have just a regular mac book and it is perfect. You will probably have to take some programming classes and macs have xcode built in, which is an awesome program for when your writing code.
Apr 29 2009 10:11PM 0 0 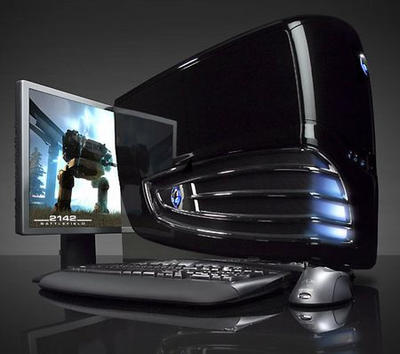 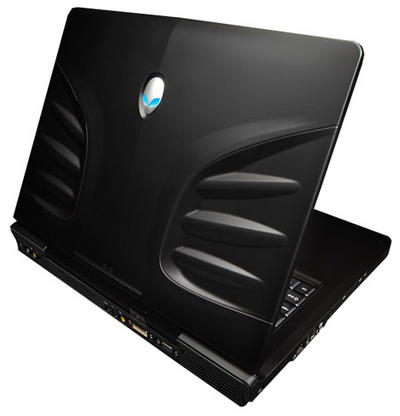 Billek
Posts: 5665 - Karma: 99
Karma: 99
Posts: 5665
No Life
Alienware= overpriced shit for little kids who don't know the basics of using a screwdriver.  Give me a budget and I could bomb the hell out of any Alienware rig, dollar for dollar. 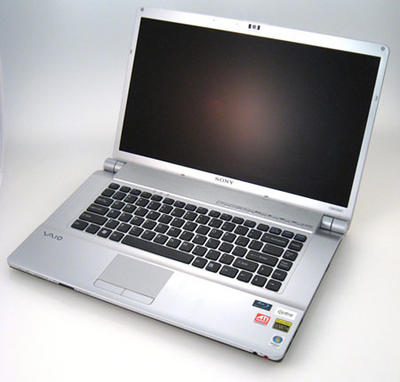 refurb is the way to go, because apple warranty is sooo sick.

wheres_my_snow
Posts: 473 - Karma: 11
Karma: 11
Posts: 473
Ridiculous
mac book ftw      im on a imac now thats dope as shit and my bros a dumbas and fucks up his macbook all the time apple is soo helpful and the warrentys are awsome

sony has options from about 8 different versions, with different sizes and different maximum capabilities.
i myself am looking at the 18.4 " AW series for college next year... i was thinking about the FW but its too short and wide for me. think shorter than a 15.4" but also wider.

most of the articles that compare macs to pc's are done with a customized model so that both are running at the maximum capability. this is where mac's do become quicker, sleeker, and more powerful for less money. but if you arent going to be editing videos and photos all the time, you wont need a macbook pro, and since you certainly wont be getting the most expensive model, just do your research, see what company makes a laptop with what you need for the cheapest and get it.