all of this stuff was at one time my outerwear and i need to get rid of it.

payment via paypal is preferred

first up i have a sick XL spyder set up.

XL spyder alpha jacket in good condition. had a rip in the chest that was sewn up and a few small rail marks, other than that its in great condition.

XL spyder Deck pants, in exellent condition. used only one day and they dont even look it. one of the 2 buttons is missing at the waist. 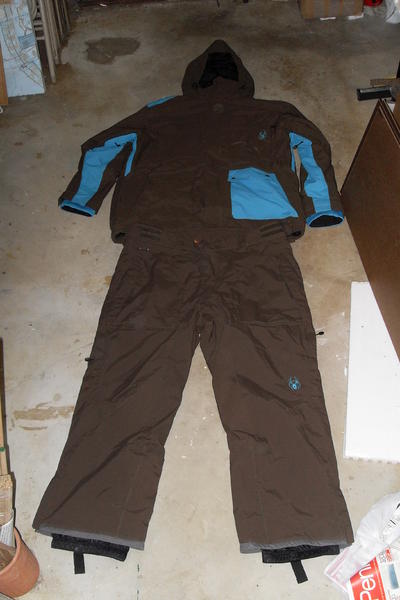 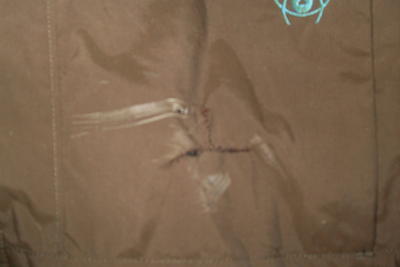 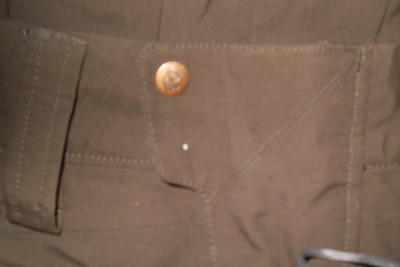 next up is an XXL setup

XXL bonfire volt jacket. used but in good condition. its a little bit dirty near the waist and wrists 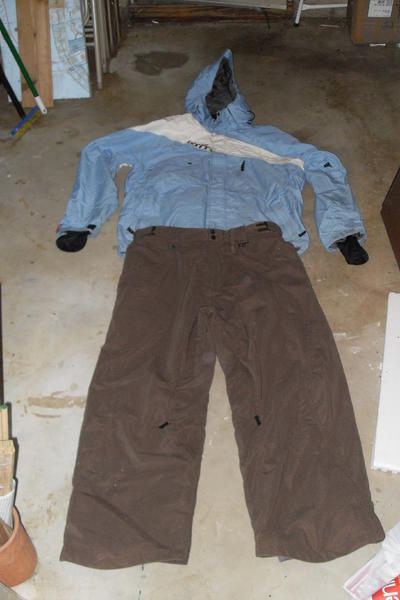 XL fate setup, its definitly seen its fair share of use. has a few cuts that were sewn up and some rail marks, but overall its in good condition. 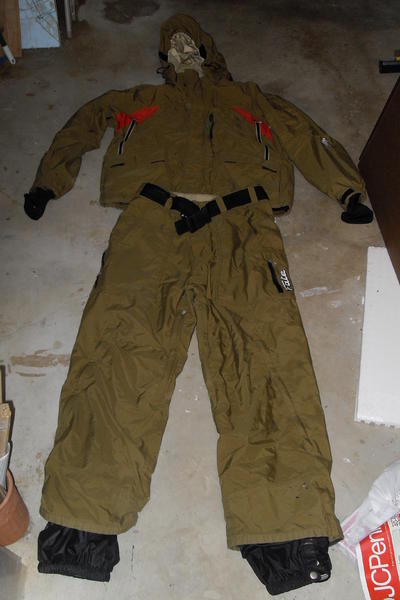 thanks for the bump invaderskier36!!

how about you dont buy shit on here when there is a deal and re sell, other people could have used those pants more then you

you dont know the situation so dont post... the fate suit was bought..used.. and now im selling it for less...

you dont know the situation so dont post... the fate suit was bought..used.. and now im selling it for less...

you are a tool

"you lots a shot load of crap"

the english language is a great thing!!

but again you are a tool to the maxx